And you thought you had a busy summer.

Every summer for the last four years, Tim Klan has led the technology component, as Livonia Public Schools has undertaken not one school building renovation project, but five to six buildings for a total of 23 so far. 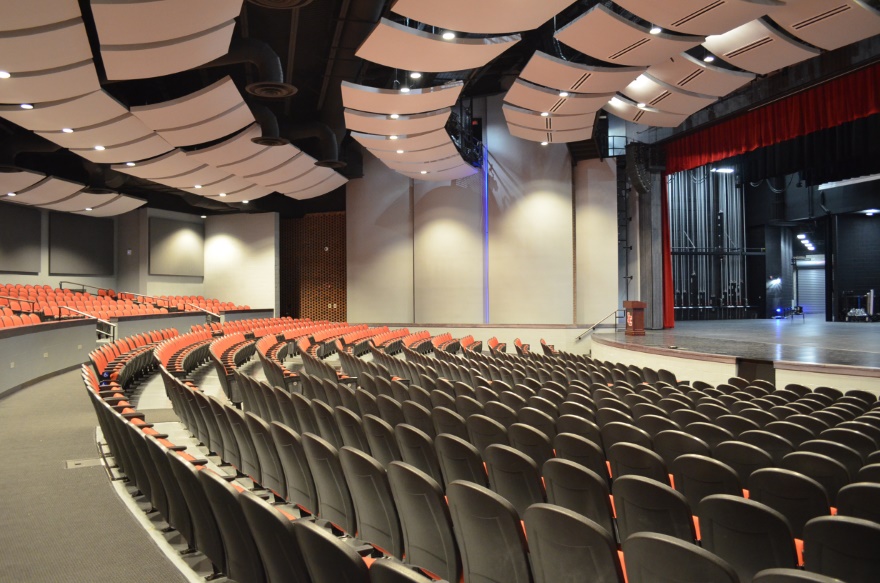 “It’s been a while since teachers and students had anything new,” says Klan, who serves as administrator of information and instructional technology. “It’s a big jump for them in the classrooms.”

The southeastern Michigan school district began the massive undertaking in 2013, following the approval of a $195 million bond by the community—$30 million of which was earmarked for technology. The last building is slated to be upgraded and ready for students by fall 2019.

In phases, the district has improved each classroom across its 26 buildings—from windows, lighting, flooring and furniture; air handling systems, electrical, p.a. and phone systems; to crucial safety enhancements—as well as decades-old common areas including auditoriums, cafeterias and entranceways. 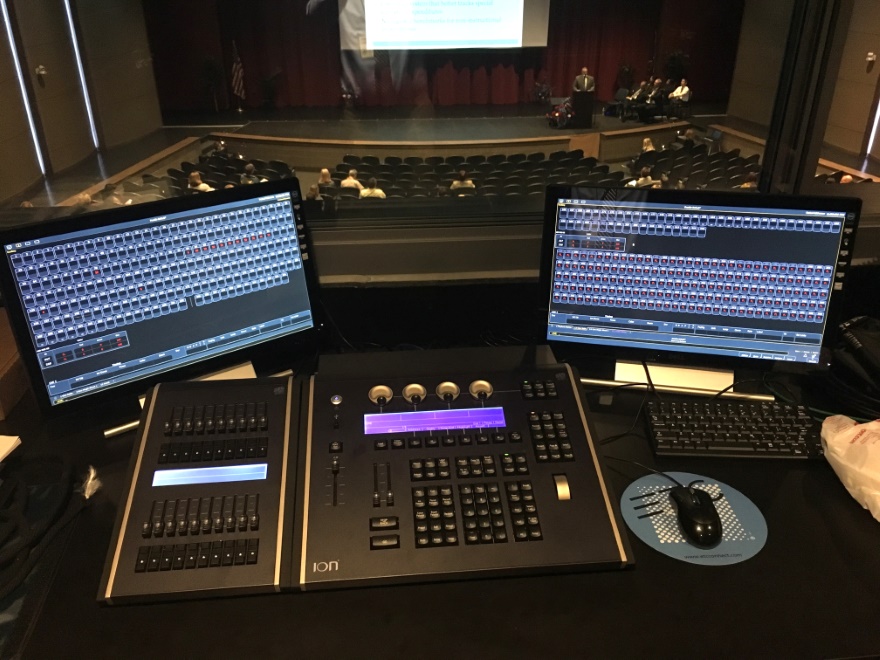 On the tech side, 1,200 wireless access points have been added—one in every classroom—and the district has invested in new servers and VOIP systems, Klan says. Classrooms have been equipped with interactive projectors, document cameras and audio systems with microphones and recording capabilities. Likewise, 10,000 Chromebooks are available for students and teachers, and the district has implemented new BYOD (Bring Your Own Device) policies for its 14,500 students and 1,000 teachers.

All told, “the students love it, they’re more involved,” Klan says. “It’s great to walk down the halls and see teachers and students up at the interactive displays.”

An equally crucial element in equipping Livonia for the 21st century has been enhancing teacher knowledge of—and comfort with—technology. As Klan explains, the district has allotted funds for quasi-annual professional development events.

Those have featured informational sessions on new classroom technologies and educational techniques, as well as keynote speeches by the likes of digital leadership guru Eric C. Sheninger and author and innovator George Couros. 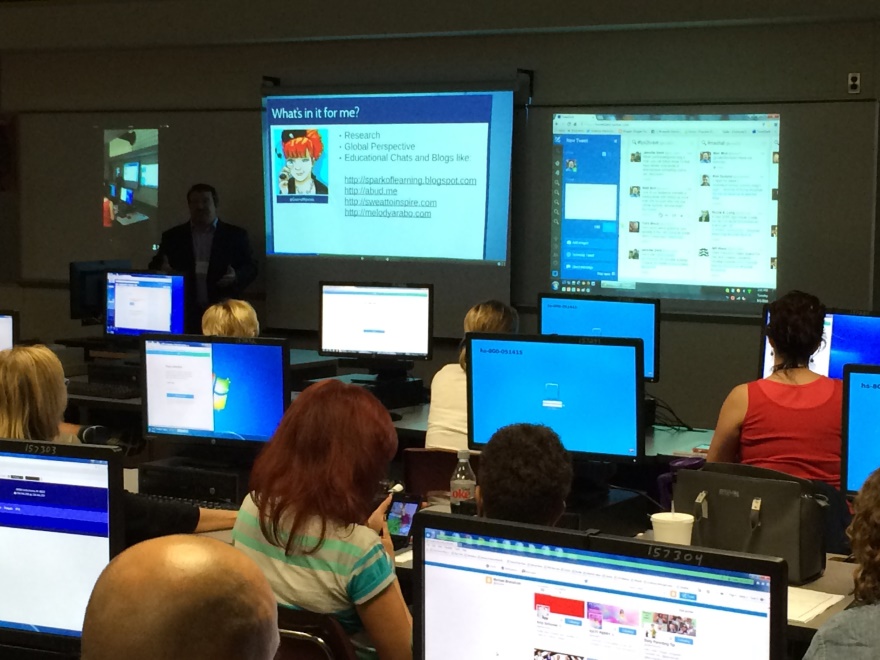 Part professional development day, part tech conference, “the idea is to get staff excited about technology, have them learn from their peers,” says Klan.

Beyond those events, Klan is happy to report that staff members have taken the initiative to go out on their own and research new ways to integrate technologies into curriculum.

“There are a lot of self-starters and a lot of self-training,” he says. Especially in a public school system with tight training budgets, that is “absolutely critical.”

“Working with educators is a completely different world than working in business,” Klan says. “I really like working with teachers and helping them find better ways to work with students.”

He joined Livonia in 2014; his first day, in fact, was the day of the first meeting with the district and contractors on the bond project. While assisting consultants and contractors, his 12-person team has worked closely with educators to straighten the learning curve and to ideally fade into a rhythm of “just your normal standard support.”

Still, the district is researching funding options for future technology replacements and upgrades. As Klan notes, it’s a balance between getting maximum use of equipment purchased through community dollars, while maintaining it, replacing it and embracing new technologies as they become available.

“It’s not super exciting to say that your goal is to maintain and replace,” he says, “but when you’ve never been able to say that before, it’s an exciting place to be.”