Imagining opportunities for jobs not invented yet

Richland School District Two may not have landed on primetime, but its own domestic version of ABC’s Shark Tank show is creating an educational frenzy of sorts. Dubbed R2 Innovates, the innovation incubator allows educators to support and fund promising new practices aimed at solving multifaceted problems.

Around 28,000 students and faculty receive broad-based community support for cutting-edge initiatives, while the district’s technology team gets ongoing training, much of it based on best practices gleaned from fact-finding missions to Silicon Valley and visits to places like Google, venture capital startups, and the Design School at Stanford University. 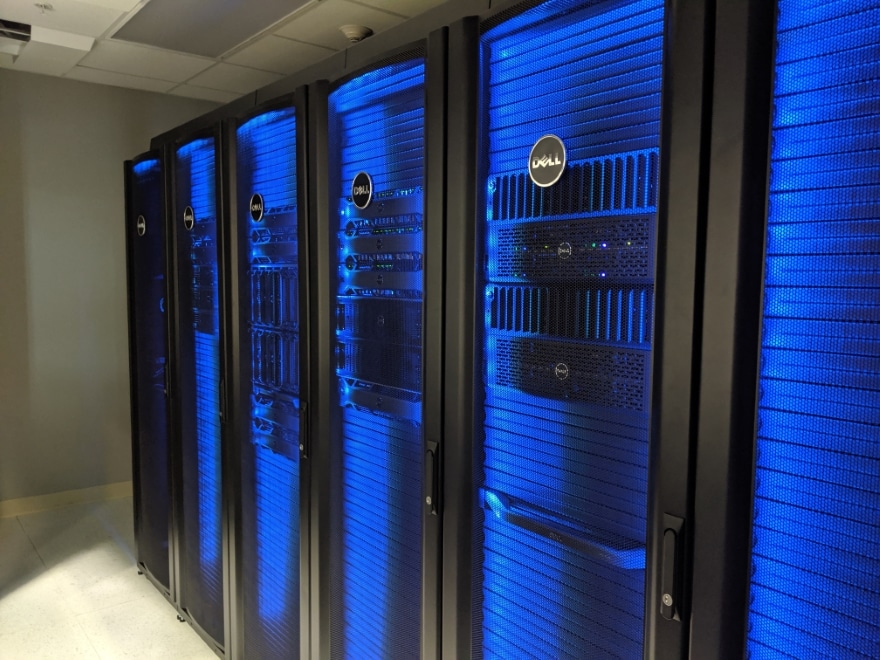 “It’s been a 20-year pathway to get where we are, but we are reinventing and reimagining our strategies along the way,” says Tom Cranmer, the district’s chief technology officer. “We’re building a culture of innovation here, allowing students and staff to have access to unprecedented levels of experimentation and new ways of thinking and doing things.”

R2 Innovates—the Shark Tank project—emerged in 2013. Refined over six years, it’s evolved into a hyped-up model with the look, feel and audience engagement of the real Shark Tank, with teachers vying onstage for ideas that can be implemented at the schools.

Most recently, in March 2019, eight finalists pitched their ideas at the Richland Two Institute of Innovation (R2i2), taking center stage in a room packed with banquet tables and a crowd of more than 200. Planted in chairs facing the stage, judges grilled the finalists, evaluating the ideas displayed on large screens throughout the room. 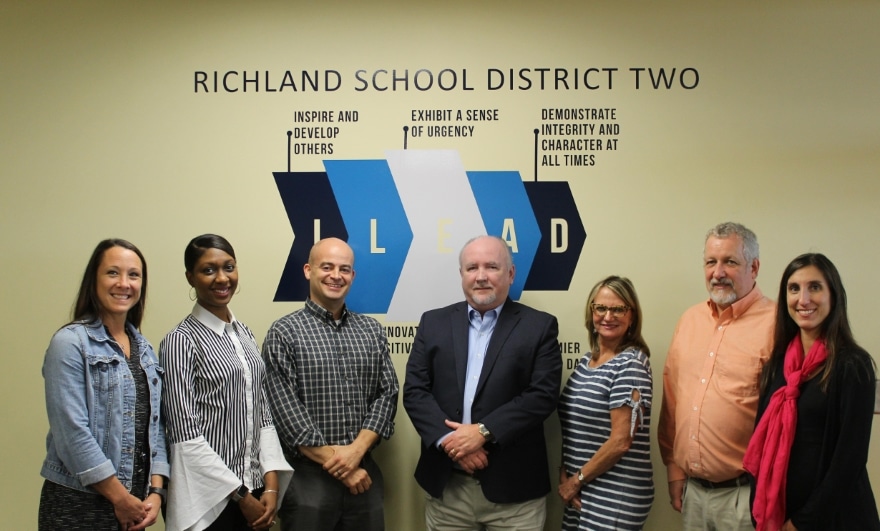 In addition to the finalists, the next tier of competitors—12 teams—were invited to display their ideas at booths around the perimeter of the ballroom, in a tradeshow-type atmosphere.

It’s an evening nobody wants to miss, Cranmer says, but not just because of the drama. The ideas being pitched are having a real impact. In 2018, teachers participating in the finals developed solutions to two innovation challenges set forth by district superintendent Dr. Baron R. Davis—to get people acclimated to the Brightidea, a SaaS platform that allows the Innovation Team to solicit and crowdsource feedback on innovative ideas; and district’s  99 Ideas challenge.

This year, three winners were named and awarded seed money and resources, much like venture capital startups. One project was to assist students with sensory challenges; a second involved print and design activities for students; and a third was to support an app and website for teachers to post curated lesson plans and digital resources for sharing.

To date, 1,000 teachers have gone through the program with over 30 projects funded.

“What we are offering is one of the best innovation programs for K-12 faculty in the country,” Cranmer says. “Our next big iteration is to expand the program to involve greater numbers of students. And strategically, our work in years past has helped develop our rock-solid infrastructure; a state-of-the-art data center supporting cloud and local virtualized software applications, mobile one-to-one computing for over 24,000 students, and high-speed connectivity for all 41 schools across its own private fiber optic network.”

New ideas come in other forms, too. The district just hired Nathan O’Neill an innovation program designer, who will now direct the R2 Innovates Shark Tank program in place of recent retiree-turned-consultant Donna Teuber, while also developing other initiatives.

Those other initiatives include the installation of 75-inch interactive touchscreen displays in 2,100 classrooms. Wirelessly accessible to students and staff, the interactive panels are bundled with software that embeds everything from lesson plans to animation. Another improvement is the BrightBytes Early Insights suite, a program to help ensure that no students falls behind in such a large district.

“The software can identify students experiencing any sort of learning, social or emotional difficulty,” Cranmer explains. “It can provide administrators with a dashboard to easily monitor key performance indicators such as grades and disciplinary data fluctuations in order to help identify students who teachers can support with these early insights.”

Don’t be afraid to fail

Once Cranmer, a New Jersey native, came south he never had the inclination to look back.

Graduating from the University of South Carolina with a bachelor’s degree in business and office administration—he says his initial technology work in the direct marketing industry was uninspiring. His passion, as it turns out, was to be found in education. 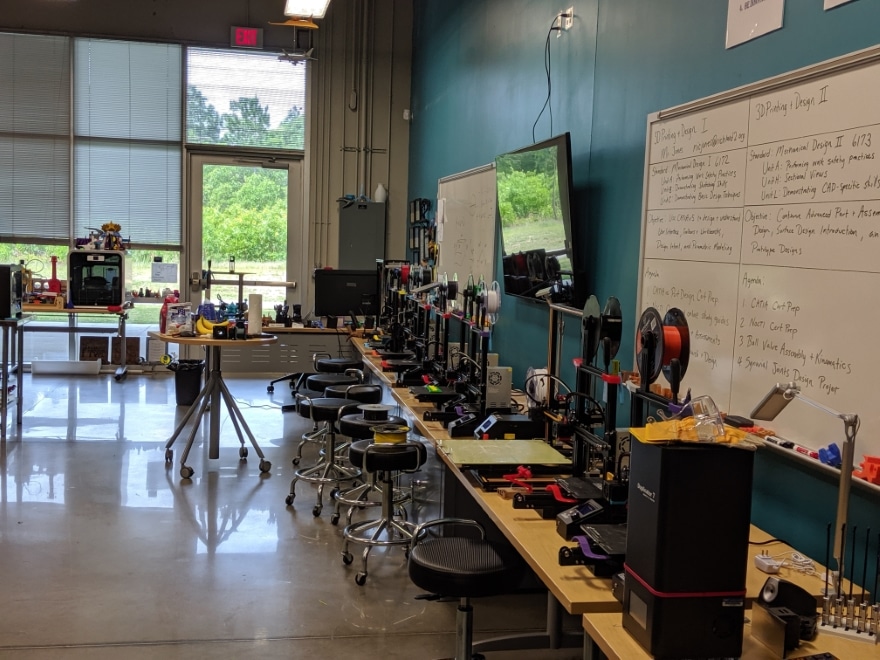 He served in a variety of positions in South Carolina including coordinator of information systems at Lexington County School District 1 in 1987, where he stayed for 10 years. Later he took on a variety of consulting roles in IT, government and educational technology in the Columbia area for more than 25 years, joining Richland Two in 1997.

“Using technology to aid in the development of premier learning experiences for young people is one of the best jobs I could ever have,” he says.

Part of the fun, for Cranmer, is preparing students for jobs that haven’t even been invented yet. New initiatives, in his mind, are only limited by one’s imagination.

“Part of the joy in the process is defining what you want the outcomes to be, starting with the end in mind, and working your way backwards, which may in fact be the way to move forward,” Cranmer says. “Thinking of new things makes my job fun. And from an innovation point of view, one should never be afraid to fail.”