It’s up and running at federal offices everywhere and continues to be fine-tuned; a paperless charitable program put in place by a Wisconsin company whose high-tech expertise had long spared many a headache at human resources departments in the private sector.

That company is Total Administrative Services Corp., better known as TASC, operating out of Madison. In late 2016 it began applying its expertise on Washington’s behalf, launching the Charity Administration Application and following it up last fall with the Donor Pledging system, making it easy for federal employees, ranging from mail carriers to the president, to donate to any cause that the Office of Personnel Management—Uncle Sam’s HR—deems acceptable.

When the federal government put out a request for proposals in 2014 to upgrade its efficiency on the charity front, there weren’t many candidates that could match TASC’s capability. The federal contract was granted to the Give Back Foundation, which chose TASC as its service provider.

TASC had built up quite the industry reputation for serving the private sector on an array of third-party administrative procedures. If anybody could apply such savvy to the federal workforce—the world’s largest with 8 million current and retired employees—it would be TASC.

And the new method is humming very well, says Tom Flitter who, as TASC’s director of IT and integration, was at the forefront of the company and its partners, winning a five-year $58 million contract to wire what’s known as the U.S. government’s Combined Federal Campaign (CFC).

“What I like is ‘solutioning’—taking an idea and working with a group of very smart and talented people, and seeing it through to a solution that benefits hardworking people,” Flitter tells Toggle in February, a few weeks after the donor pledging ended for 2018. “That’s what we’ve done with CFC.”

Eager to share credit with TASC’s partners, Flitter says the participation of the Give Back Foundation was indispensable. A 501(c)(3) group also based in Madison, the foundation has made a mission of connecting donors with worthy endeavors ever since its high-minded founder, Stephen Paletta, won $1 million on Oprah Winfrey’s reality show in 2008, with the condition he part with at least half of it. 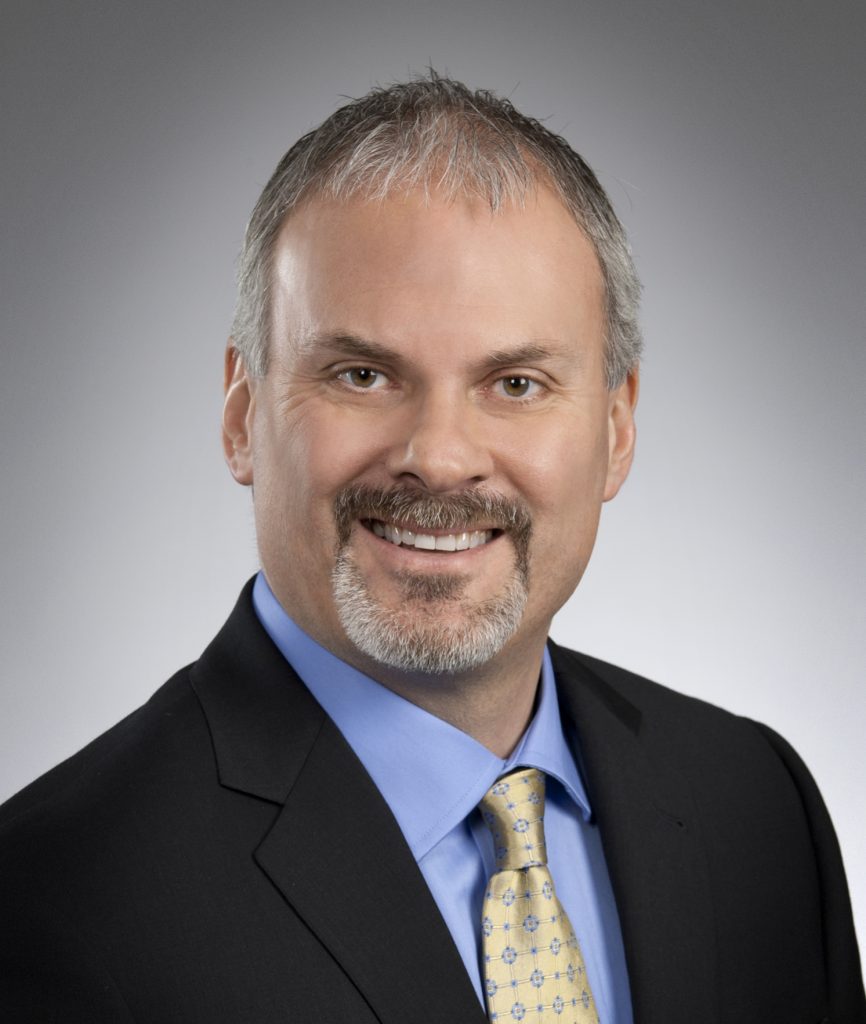 Needing another partner, TASC and Give Back brought aboard Datavail, a remote database administration specialist in Colorado that had been providing operational support of TASC’s SQL and MySQL databases for almost four years. Datavail was tasked with designing, configuring and building a MySQL CFC environment that enabled Flitter’s team to focus on the buildout of the new application and interface with the business.

“We don’t have—or need—our own DBAs on staff,” Flitter explains. “Datavail can ramp up and down with us as needed. The company brings great data capabilities to our team.”

Another partnering company, Ephesoft Inc., further streamlined the system through its expertise at rendering documents digital-friendly—no small matter given that prior to the launch, paperwork from around 25,000 charities had to be manually entered into the federal system.

“This makes for very efficient online philanthropy giving, more so than what you might have at work with manual, paper-based pledge cards,” says Flitter, who heads a TASC IT team of about 120 people.

Two main components went into developing the software, Flitter explains: One determining whether a charity meets the IRS’ stringent guidelines, and the other the online signup that goes out to all federal employees as well as the military.

With the system in compliance with the Federal Insurance Security Management Act (FISMA), he assures that donors can trust that sensitive personal data is safe and secure.

And there have been many, although this one marks TASC’s first with the federal government.

For over 40 years the company has distinguished itself as a third-party administrator of employee benefits and other services for the private sector. It’s a role that’s becoming more complex, Flitter says, citing ever-changing federal policies and tax laws.

With over 20 service offerings—among them flexible spending accounts, COBRA, Family Medical Leave Act, Health Savings Account—TASC tries to cover all bases and does so well enough to be the largest privately-owned such operator in its field. Still, the uncertain status of such programs as the Affordable Care Act is among the many factors keeping TASC on its toes, and whatever happens on the healthcare front, Flitter’s crew will have to mobilize fast.

But that’s always been the case, although the stakes seem forever rising. The nature of TASC’s offerings makes it a very specialized operation that many private companies—and, maybe now, the feds—find indispensable in an economy as regulated as it is wired.

“We don’t sell widgets,” Flitter reminds. “We sell technological solutions and online platforms that are web- and mobile-based that allow our customers—employers—an online, easy-to-use application to help them manage their benefits.”

While tending to customers nationwide, TASC seems to have defied the odds by remaining what it was when founded in 1975 by a former farmer, Don Rashke, father of the present CEO Dan Rashke. It’s still a family-owned operation, albeit one that’s undergone many changes.

By then, Dan Rashke had come aboard as a sales rep. In 1990 ICA formed TASC to house Section 125 services, and two years later, the new company acquired First Administrators of Madison, the first of what would be almost 50 more acquisitions.

By the time Flitter left his role as a project manager for QBE North America to come to TASC, the firm was well established in its third-party niche, though he recalls it having all the entrepreneurial spirit of a startup.

Which hasn’t changed, according to the 47-year-old IT industry veteran with an MBA from Nova Southeastern University. But, unlike a startup, there’s plenty of stability here.

“When I started we had 300 employees and now we’re over 1,000,” says Flitter, explaining that the CFC contract was among the factors necessitating a much larger work force. “We’re growing for three reasons: Our technology, our top-notch sales team and our commitment to customer service. I’ve worked at many organizations, and I haven’t found any our size that moves as quickly as TASC. It keeps me here and keeps us growing at the rate of 20 percent a year.”

And it’s now in keeping with a more efficient way for federal employees to donate to cherished causes.