Houston: he solved the problem

As an aerospace engineer and propulsion system designer at NASA, Tom Merkle was living a life many could only dream of—immersed in high-profile, adrenaline-coursing projects that helped bring “the final frontier” a little closer to home.

During his eight-year tenure, he worked on propulsion requirement and mass properties configuration design for almost 20 Space Shuttle missions. He even got a thumb’s up for his design work from Apollo 13’s legendary Flight Director Gene Kranz. 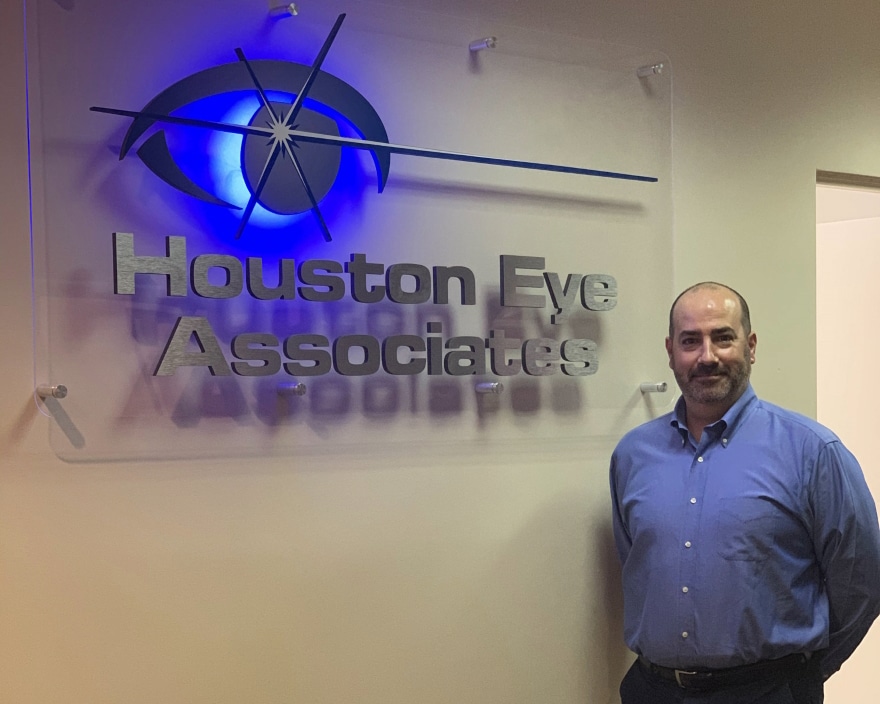 In 1998, Merkle noticed the Space Shuttle program was beginning a drop in funding that would eventually shut it down. Accepting the reality, Merkle began his IT career. After dabbling in the oil and gas industry, he secured work at a structural engineering firm. Though jobs were plentiful and challenging at first, economics again had taken a toll on the industry—particularly during the Great Recession.

By 2016, a new position caught Merkle’s eye. The largest ophthalmology practice in Texas—Houston Eye Associates—was looking for someone to overhaul its in-house technology and complete a digital transformation to better connect more than 600 employees in 25 offices.

“I was introduced to an amazing group of world-renowned board-certified specialists—it felt a lot like my old job at NASA and attracted me to the company,” says Merkle. “Technology-wise, however, the system needed help.”

Rolling up his shirtsleeves

Hired in 2016 as Houston Eye Associates’ director of IT, Merkle had his work cut out for him. Most of the systems—including equipment, servers and networks—hadn’t been touched in almost a decade.

“When I arrived, it wasn’t uncommon for our critical practice applications to freeze up or completely shut down altogether two to three times a week,” Merkle recalls, noting these problems alone took nine months to eradicate. “Apparently users were told for years that their IT systems ran as well as should be expected and I was amazed anyone accepted that.”

During his first two months, Merkle evaluated what needed to be done, which was basically everything: PCs, servers, storage, networks—everything needed to be overhauled. Worse still, HEA’s aged equipment and operating systems were creating bottlenecks that were all equally affecting the system’s stability. 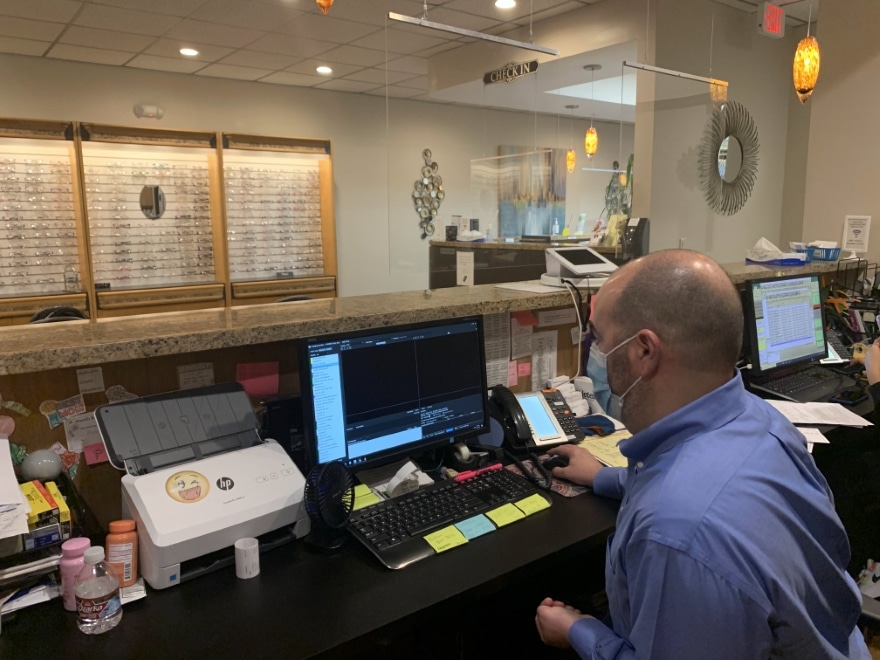 In response, Merkle needed to develop a virtualized private cloud environment that catered to the needs of 56 ophthalmologists (48 of whom were owners) and 17 optometrists working in multiple locations. That plan also included replacing PCs and servers on a regular schedule to ensure peak operation.

By 2017, Merkle had defined or refined almost every IT policy, from backup strategies and business continuity plans to disaster-recovery protocols. His team even installed a new electronic medical record system, which has a patient’s history available to medical professionals at the click of a button (the system has since been upgraded, too).

The following year, he tackled a multi-layer security initiative by introducing a multifactor authentication process, providing an extra degree of safety for doctors and staff signing into the system.

“Throughout my history in tech and as an engineer at NASA, I can’t let something stay broken. It must be fixed,” says Merkle.

With coworkers, Merkle reimplemented the accounting system and created new procedures for financial reporting, encompassing everything from how the organization pays its doctors to how the accounting group uses its enterprise resource planning systems to conduct business. 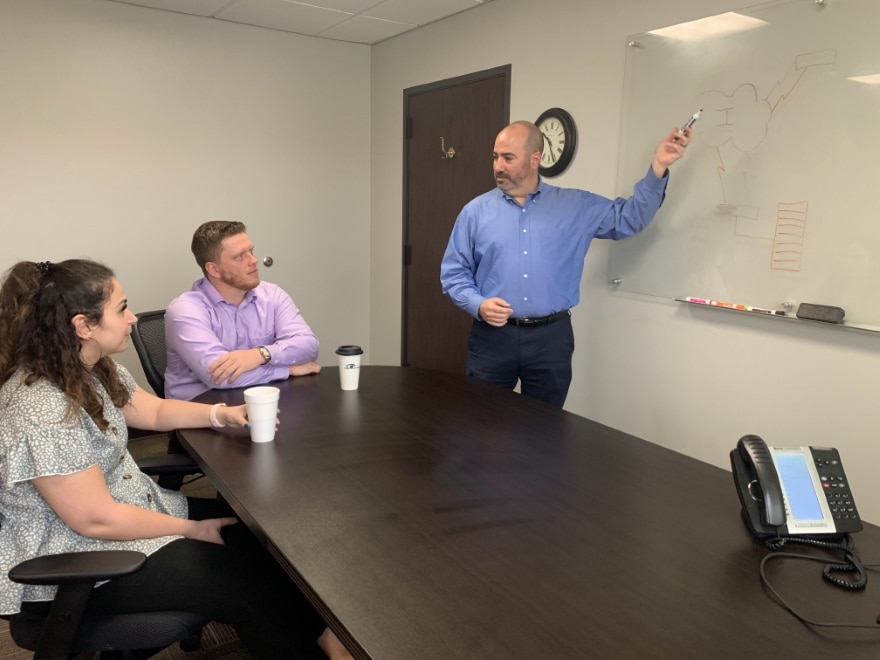 According to Merkle, these initiatives have created greater efficiencies for the doctors, who can now handle a larger patient caseload. That in turn has made the business more profitable: the faster a provider can access patient records, the more patients they can see.

That work will soon be given a boost with the forthcoming implementation of the latest version of their electronic medical record system called EyeMD EMR. Using a virtual private network, the new program will even be able to perform exams remotely.

Merkle attributes his talent for fixing things to his father, Bernard Merkle, who spent years as a project director and engineer at IBM.

That passion brought Merkle to Colorado, where he graduated from the University of Colorado Boulder with a degree in aerospace engineering in 1990. He took his first job as a propulsion engineer at the United Space Alliance in Texas later that year, which ultimately brought him to NASA.

When Merkle chose to switch gears from aerospace to IT in 1998, IT was second nature to him. He was a network administrator at Engage Energy for a year before becoming the director of IT at the structural engineering firm of Walter P. Moore in 1999—a position he held for 14 years. His last job before HEA was as a CIO at Triten Corporation in 2013. 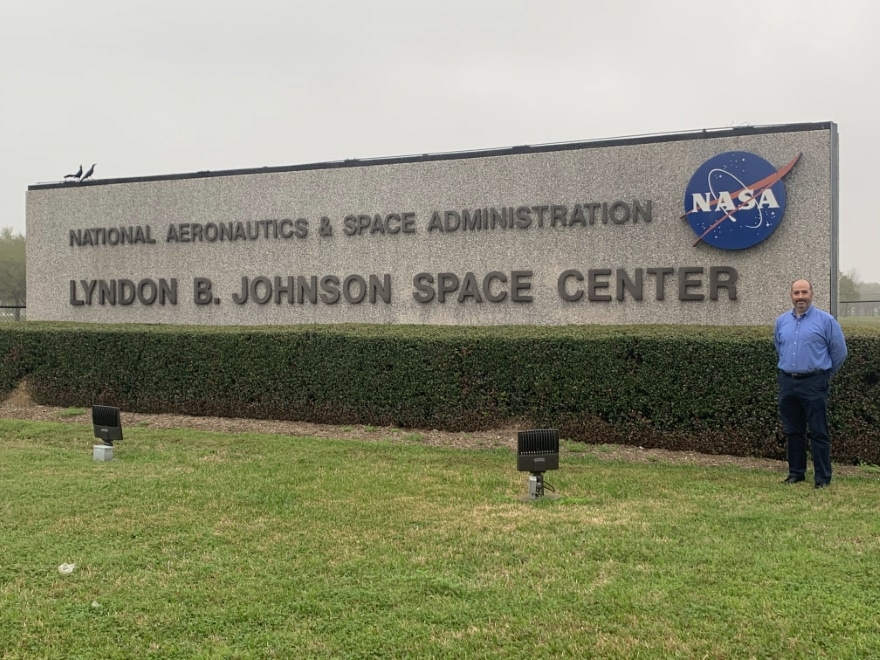 “The first thing I recognized—whether it’s a shuttle mission or implementing an EMR system to help physicians save their patient’s sight —is that every project is bigger than one person,” Merkle says. “You have to delegate responsibilities and work together with your team to achieve a common mission. With the team we have here, the collaboration between medical science and technology experts is easy to do. It feels just like home to me.” 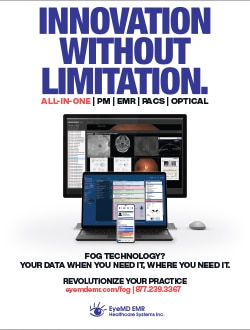 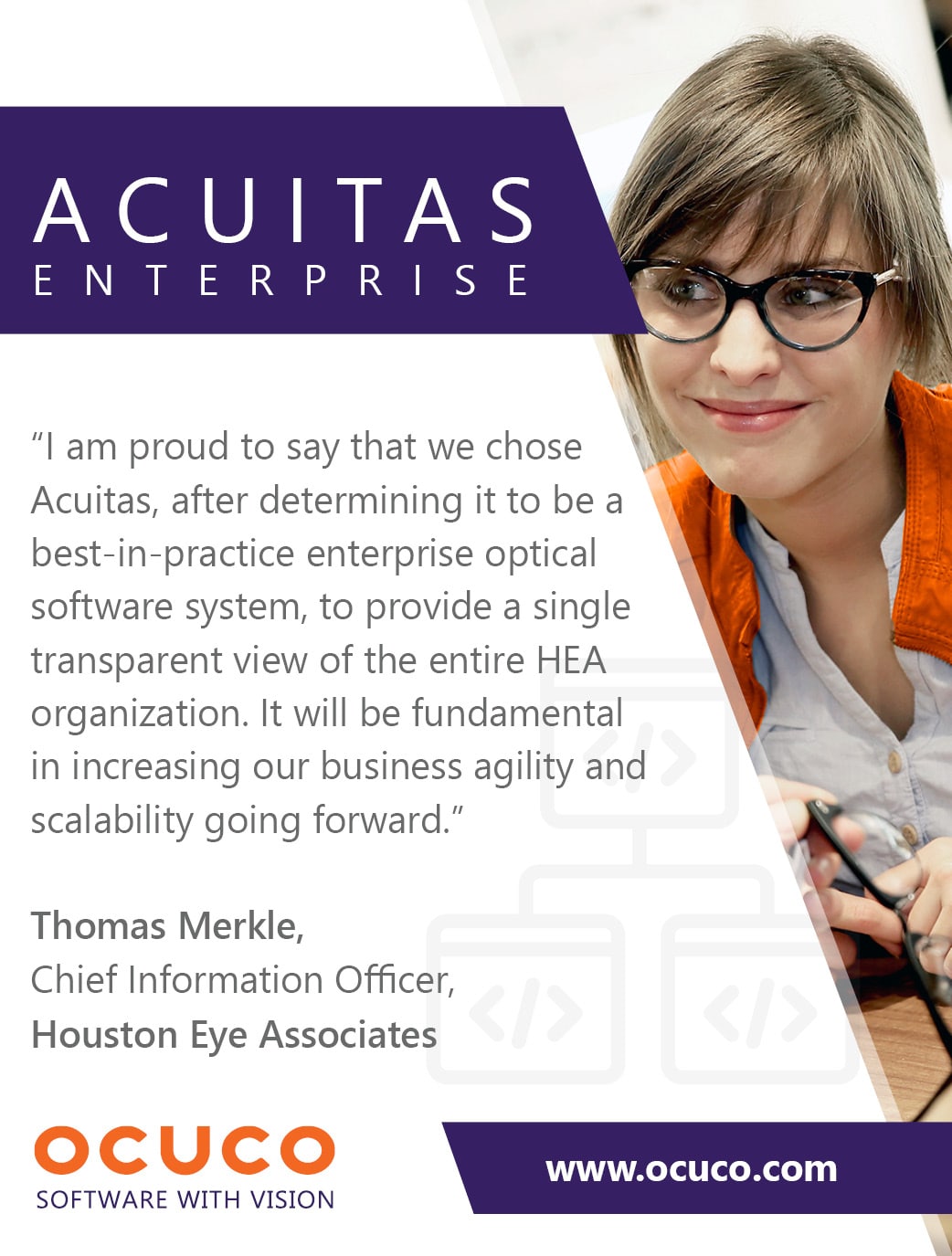