As CIO at Varian Medical Systems over the last four years, Tom Rodden claims he’s had a different focus from his tech peers. While productivity, efficiency and cost savings are important at Varian, like everywhere else, he and his team have concentrated on enabling growth.

“My strength has been the ability to work with my business partners to identify ways that IT can support, and even drive, growth,” he tells Toggle in May while pushing forward with new initiatives. “Varian IT is cutting edge on a variety of fronts. In some areas, we’ve done what’s never been done before.” 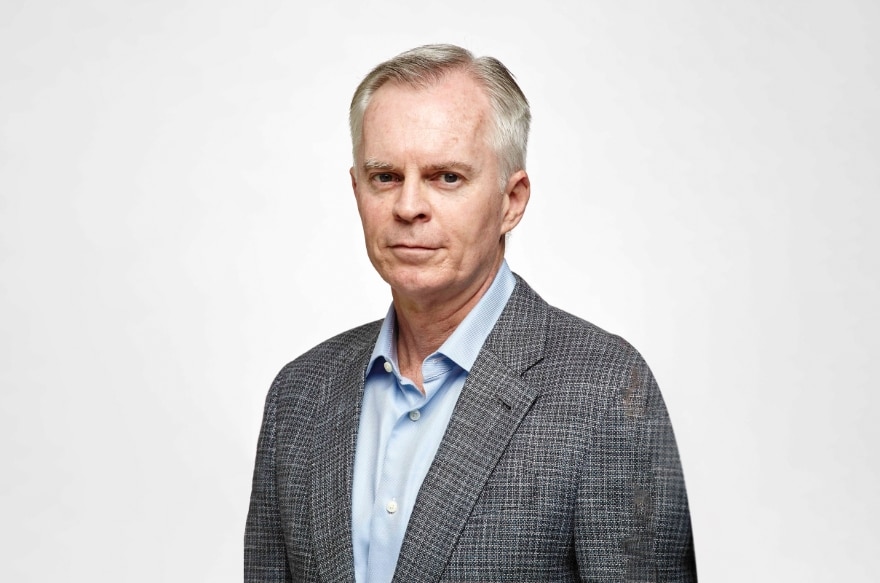 TR Presenting Award to Leader of Pune IT Support Operations

Such was the case with the Varian IT team’s development of a Salesforce-based solution for the service business in 2019, and now they’ve begun a similar transformation for the sales organization. Salesforce is one of Varian’s major partners, and SAP is another where Varian has become a reference client for its use of S/4, PLM, MES and other solutions.

“We’re a poster child for many SAP modules,” Rodden says. “However, it’s not only partnerships with the big guys that make us successful. It is also our use of smaller partners offering special consulting capabilities, like SGIC Cloud Technologies, or offering unique technical solutions, like Jedox Software.”

The private cloud, built on a VMWare software stack, has been another important IT contribution to growth. “That private cloud platform,” Rodden explains, “has been the main environment for the development of nearly all software products at Varian. It is also the platform used by the training and education team to deliver all customer training.”

The need to safeguard data paramount in anything healthcare-related, one of his first post-promotion moves was hiring Varian’s first chief information security officer.

“This is becoming a genuine advantage in the sales process,” Rodden says. “Clients want to know if our product offerings and our product development processes are secure. We went from almost nothing to a solid security posture, even a competitive advantage, in just two years, and the difference now is like night and day.”

Data safety, of course, has only become a bigger concern since COVID-19 hit. 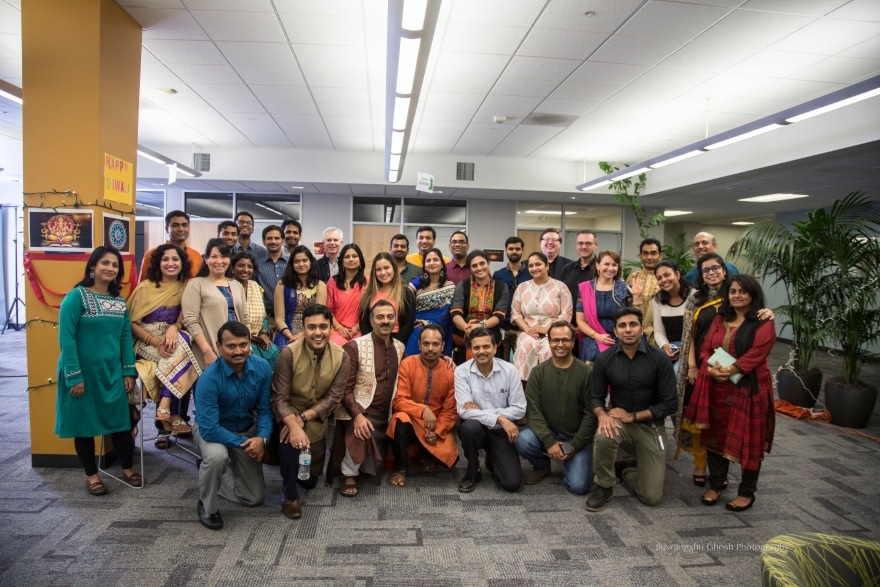 “A huge event in my career,” he says of his role in sustaining Varian operations during the pandemic. “Pre-COVID, Varian had 30 percent of staff working remotely, with the sales and service personnel on the road. We moved to 90 percent almost overnight.”

Today, roughly 70 percent of Varian employees have been working away from the office since California’s lockdown order in April 2020. For this reason, Rodden and his team expanded virtual private network access to all employees, added VDI capacity and launched touchless provisioning for employees’ laptops, something many companies talk about but very few can deliver, according to Rodden.

The to-do list always growing, Rodden speaks excitedly of a new clinical trials software platform that the IT team implemented to support Varian’s medical affairs team that manages the trials. This could lead to the company offering new solutions, like radiofrequency ablation to treat heart arrhythmia and FLASH proton-based radiation therapy. Both of these treatments could positively impact the lives of many patients, but will require FDA approvals.

In November 2020, Rodden was faced with another new challenge—Siemens AG of Germany made an offer to acquire Varian, and when the shareholders accepted, he was asked to be one of the integration leaders. What comes next for Rodden is not yet clear.

“There is plenty of work for right now, but I do not expect to stay at Varian. I’ve got five-plus years left in my career,” says the 59-year-old technologist. “I will be looking for a new IT challenge.” 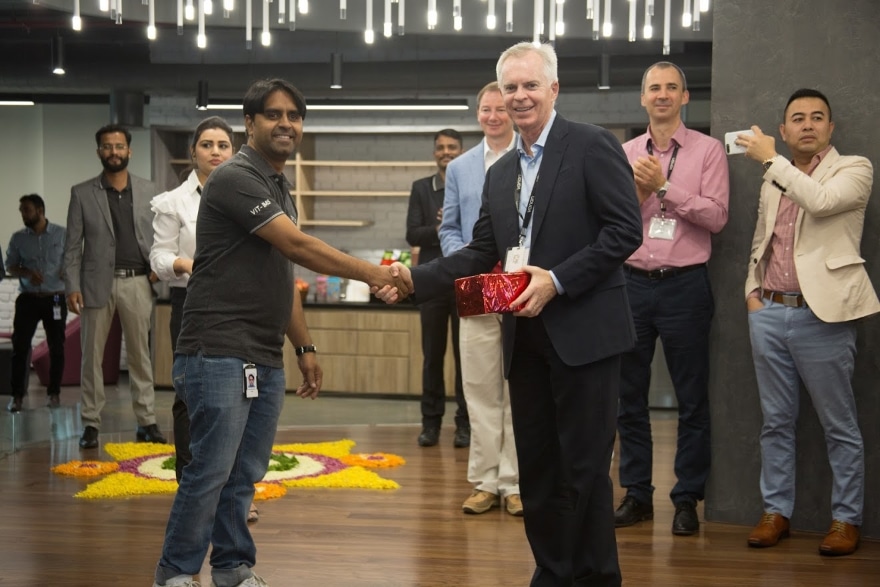 But Rodden’s career was not always in IT. In fact, he entered the profession rather unconventionally.

He wasn’t attracted to the wired world as a young man, instead majoring in history and English with a minor in German at La Salle University and spending a year at the University of Vienna on a Fulbright Fellowship. Further studies at the Sorbonne in Paris brought him and his French wife together.

Upon returning stateside in 1984, Rodden earned an MBA from the University of Virginia. He spent the first 10 years of his business career in marketing and supply chain logistics at General Electric. He grew interested in IT when he began to understand how critical it was. After GE, he joined PricewaterhouseCoopers and Deloitte as an IT supply chain consultant, and finally joined Varian as director of applications in 2007.

“Life’s been good professionally and personally,” Rodden says. His wife was recently naturalized, and the couple’s two children are achievers, one a doctor and the other a computer programmer.

“If there’s one thing I think of myself as, it’s being a logical thinker,” Rodden says. “For me, computers were an extension of the mind’s logic, and in that sense they augment how I like to think. I am looking forward to leveraging the wonders of IT in my next challenge.” 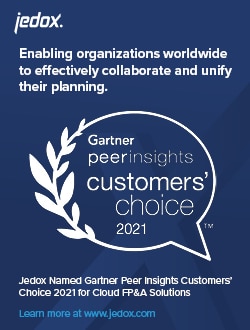 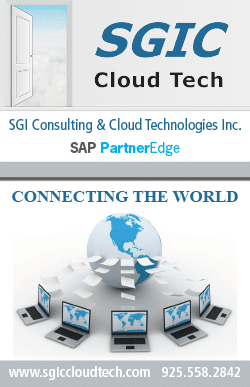