It wasn’t the job Tom Sieg envisioned after earning his college degree in management information systems.

But this was the midst of the recession after 9/11 and the dot-com bubble burst, and he had applied for seemingly every job out there. He felt lucky to have any job at all—and he was, after all, working with computers, even if in the most rudimentary sense. So he took it as an opportunity, spending his afternoons interviewing, impressing hiring managers with his story, his stamina, and his work ethic.

He only worked that schedule for a couple of months, soon landing a job more suited to his skillset and qualifications. But the experience was formative. In addition to seeking out leaders and mentors and transferring lessons learned on the soccer field, it helped shape him into the well-rounded, evolving technology leader he is today.

“I want to continue to get better at what I do, continue to develop as a leader,” says Sieg, who serves as vice president of enterprise solutions for HM Health Solutions. “I would never ask anyone to do a job that I wouldn’t do myself.”

Although a soccer player who briefly considered a career in coaching, Sieg ultimately followed his older brother into information management systems—and found that “this thing with computers really piqued my interest.” 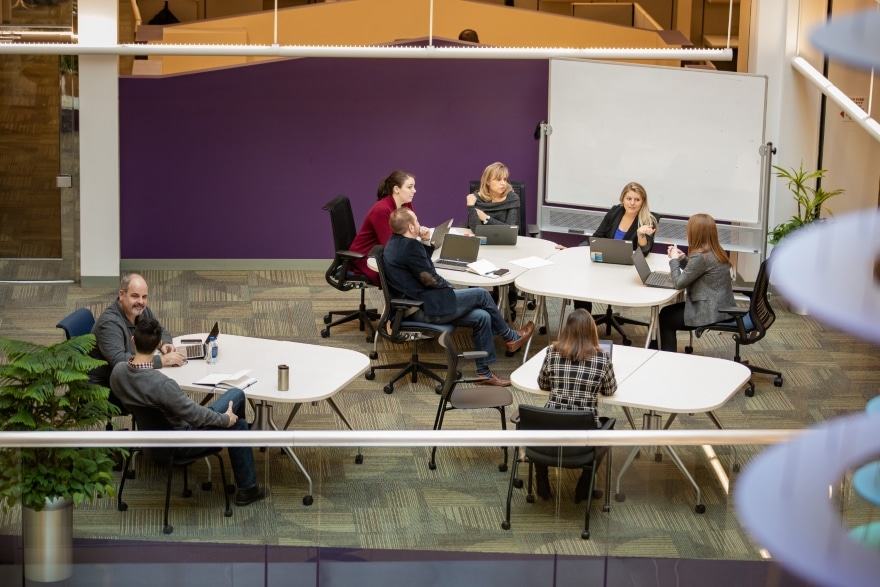 Up next? A transformation and consolidation of Highmark’s financial operations into the Oracle cloud, Sieg says, and a modernization of more than 150 historical sales and customer relations management apps into the Salesforce Lightning framework.

The company’s auditing technology is also being migrated from PowerBuilder to Java; it is modernizing its enterprise internet to SharePoint; and Sieg is overseeing a process improvement oversight program, “Think Up,” to streamline and cut costs across the board.

“It’s a really full spectrum of different areas of technology,” he says. All of this will ultimately allow for more work with analytics, robotic processes and automation.

“I literally am excited about coming to work every day,” he says, “and being a part of an exciting time in our company.”

Sieg met him two years ago and described the introduction as a “really transformational moment in my career.” 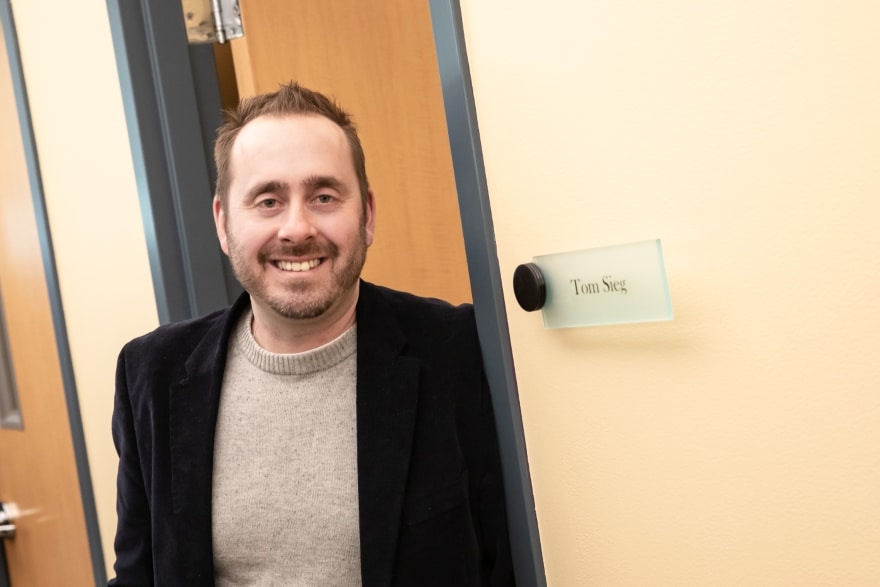 “He’s really helped me understand how important it is to have the right talent in your organization, and to help people become the best versions of themselves,” Sieg says.

Dick also helped Sieg adopt what he calls the “pentagon of greatness,” or measuring progress based on the pillars of quality, employee success, customer success, profitability and culture. He introduced him to metrics to gauge his and his team’s progress, as well.

Sieg also names his soccer coach at Penn State, Dan Perritano, among his mentors—not to mention the many essential lessons he learned on and off the field.

“(Perritano) brought the best out in me, he taught me how to push myself to get better and better,” Sieg recalls.

Through most of his soccer career, he was team captain, he notes. “I wasn’t always the best player but I worked extremely hard, I was extremely dedicated,” he says. “That dedication has gone over into my professional career and my family life.”

He aims to pay that forward by facilitating talks and internship programs with his alma mater, and by fostering HM Health Solutions programs that open up opportunities for people with disabilities to find employment. The company has had many successful hires as a result of that effort, he notes.

In the end, it comes down to leadership, vision and a focus on improving health care, he says. “I want to make this a great place to work. I want to continue to support the organization as it grows.”

Certainly he’s come a long way from unpacking computer boxes in the wee hours of the morning.