Improving the image of health care

It happens every day, in clinics and emergency rooms around the country: People fall through the cracks.

A man injured in a car crash who, years later, learns he has late-stage kidney cancer which went undetected in the post-accident scans. A woman whose mammogram follow-up never gets scheduled because of a clerical error. 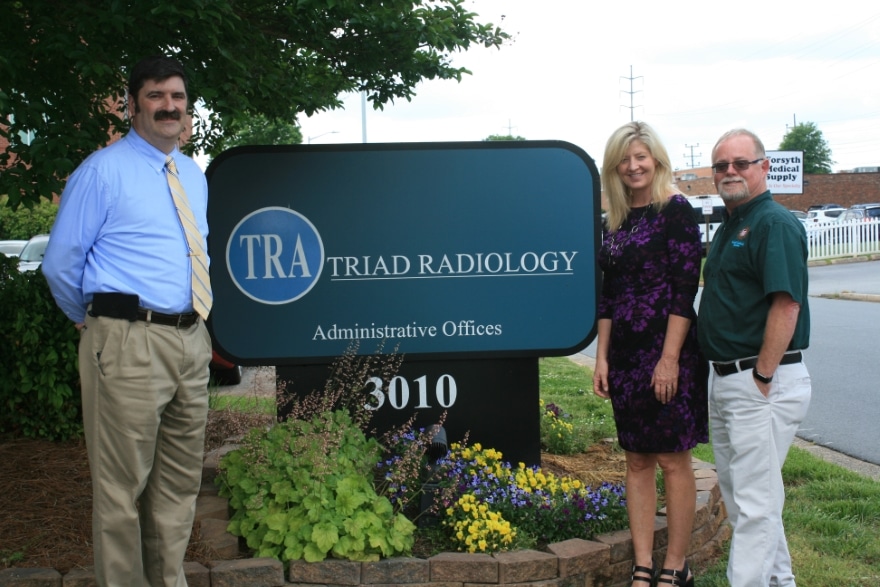 Fifteen years ago, just as Tom Smith was entering the medical imaging field, such errors were largely seen as unavoidable—the collateral damage of an imperfect, often hectic health care system.

“There are so many points of contact between physicians and staff and doctors at other facilities, things like this are bound to happen,” says Smith, now the CIO at Triad Radiology Associates in Winston-Salem, North Carolina. “It’s just a terribly inefficient way to do things. There had to be a better way. Turns out, there was.”

For years, a scan conducted at one of Triad’s locations—currently comprising seven in-hospital clinics and 10 outpatient centers—would unfold as follows: Once the imaging was completed, a radiologist would review the scan for any potential red flags.

If one was spotted, the radiologist had to stop what they were doing, look up the patient’s primary care provider (PCP) and relay the information personally over the phone—often after spending minutes on hold. If the PCP was unavailable, the radiologist had no choice but to trust the information would be properly relayed. (Spoiler: it wasn’t always).

In time, that system was replaced by a slightly better but still flawed alternative, whereby the radiologist would relay code-critical notifications (say, for a suspicious spot or potential tear) to an internal call center representative, who in turn would notify the PCP.

No longer. Now, whenever a radiologist makes a critical finding, that information is filed to Triad’s picture archiving and communications system (PACS). From there, Triad’s custom software mines the resulting radiology report for certain key words, which then alerts call center representatives to contact the patient’s PCP. Once that happens, the radiologist is sent a secure email (and a note to their pager) reminding them to follow up.

“We call it ‘closing the loop,’” Smith says. “We want to make it as easy as possible for our radiologists to focus on what they do best, and not have to worry about making phone calls and dealing with paperwork.”

More impressive still is how that data-mining works—and what it means for the future of Triad.

Using natural language processing, Triad leverages the M*Modal Scout platform to parse and categorize the report, which can include everything from a patient’s name and date of birth to the accession number and finding details. That information can then be easily searched and leveraged.

Every five minutes, Triad’s database checks all new reports for any discrepancies: an x-ray of the right hand when the left hand was ordered, mention of a medial collateral ligament instead of anterior cruciate ligament, and so on. Once an error is flagged, it’s sent immediately to the radiologist for remediation. 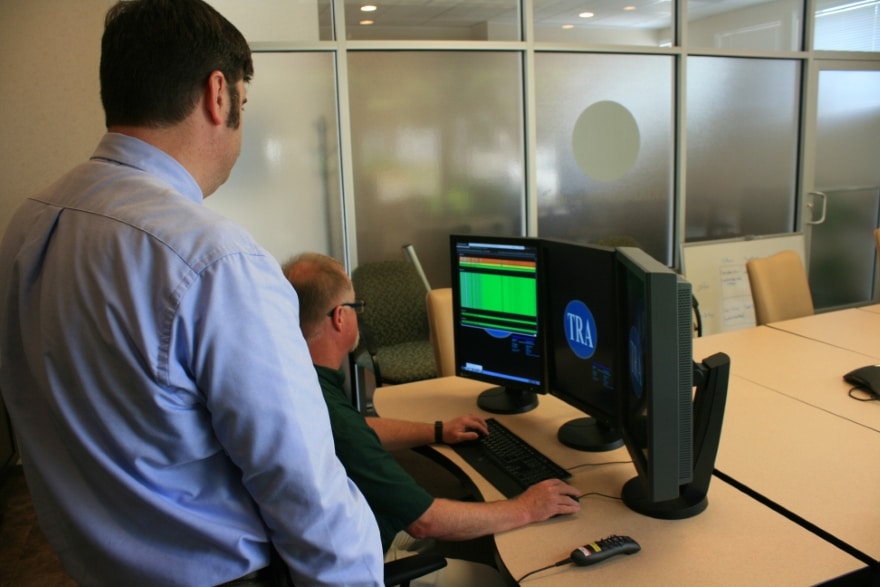 “This is really just phase one of natural language processing, in that we’re looking for very specific phrases,” Smith explains. “The goal is to leverage data to do real qualitative analysis.”

The objective, he says, is to take a process that has long been unstructured and make it as easy—and seamless—as possible and to improve the quality of reporting to all of the facilities they service.

A big part of that “quality” piece is ensuring that every study (both the images and the notes) gets to the right person at the right time. To do that, Smith has worked closely with staff throughout Triad to map out a kind of exam-code taxonomy: one set of codes for neurological scans, another for spinal scans, and so on.

Now, whenever a new scan is submitted, Triad’s database uses an application programming interface (located within the PACS system) to push scan reviews to the appropriate radiologist. In the event a completed study isn’t filed to PACS, a notification is sent to the technician reminding them to submit it.

Scan review isn’t the only area where automation looms large, however.

For 2019, Smith and his team are working on a project to streamline Triad’s scheduling process. Using years of data—how many scans the company receives in a given month, the rate at which certain radiologists can complete a scan—Smith hopes to create a system where scans are more equally distributed, maximizing efficiency while lowering radiologist “burnout.”

According to Smith, within the next three to five years, organizations like Triad will be using advanced artificial intelligence—aided by more granular imaging—to more easily identify abnormalities in particular scans. Mammograms and lung cancer screenings are two promising examples. 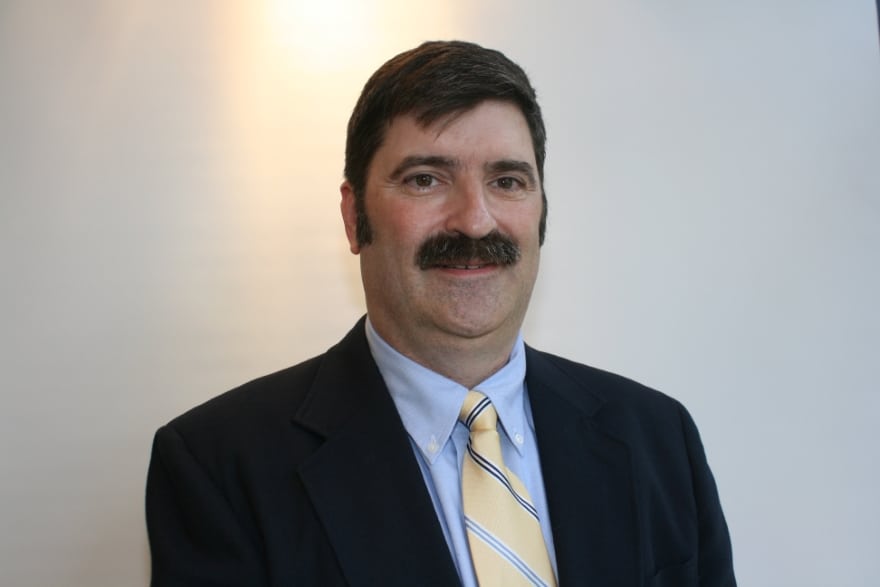 The result, he says, is an organization that operates “like a well-oiled machine”: Radiologists have the information they need to make quick decisions as technology removes any unneeded barriers. All with the aim of ensuring that patients no longer fall through the cracks.

“For our doctors and specialists, having quality of life and quality of work go hand in hand,” Smith says. “If you love what you do and you’re not being overburdened by unnecessary snags or hurdles, you’re going to provide better service. That’s how we make sure people get the care they need.” 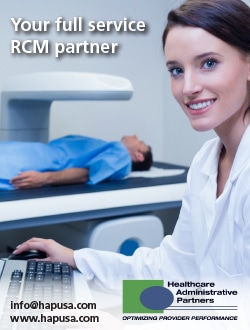