A digital transformation in a nurturing landscape

The way Tony Moore sees it, students enter college much like diamonds in the rough, but over their educational tenure they are cultivated—buffed and polished—and eventually emerge as gleaming new contributing members of society.

As the vice president of technology administration at Xavier University of Louisiana—and with more than 13 years dedicated to higher ed—Moore is constantly on the lookout for new technologies and capabilities to enhance this process. 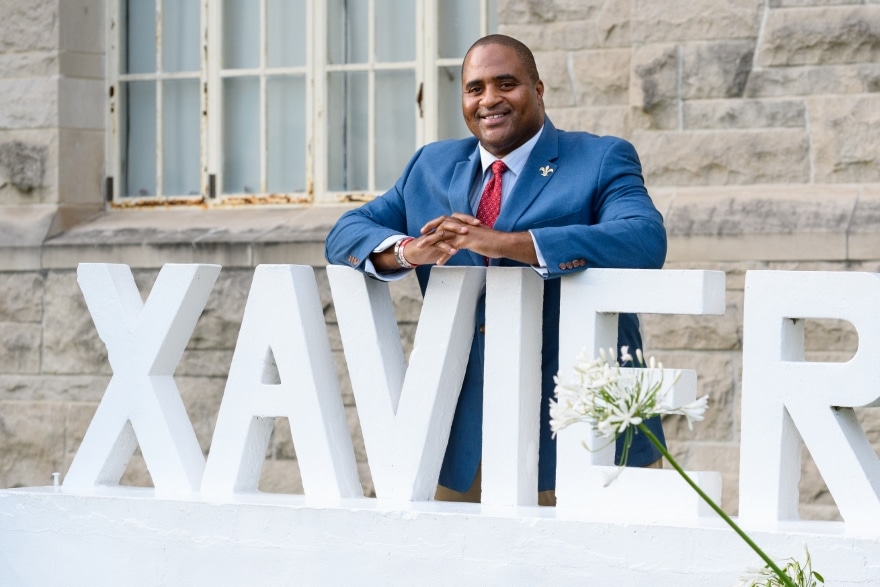 “We provide an environment for growth,” Moore says of the New Orleans-based university. “We’re nurturing, supportive and unique in that we challenge our students to be world-changers.”

Building a campus to foster ‘a life online’

Since joining in 2015, Moore has led a sweeping digital transformation at Xavier, the country’s only historically black Roman Catholic college.

As he notes, millennials are at the forefront of adopting the newest and most rapidly evolving technologies, and his team’s job is to try to stay abreast so students can live “completely online.” 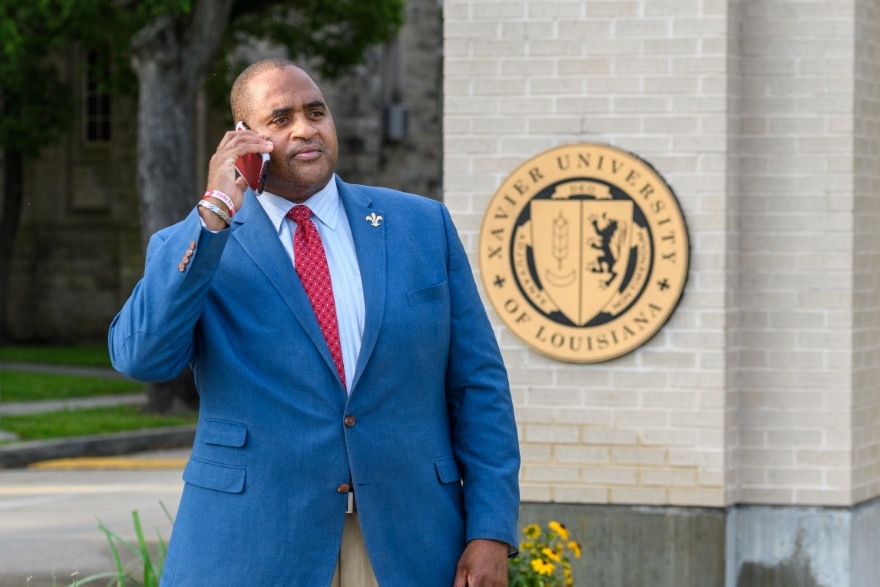 This has meant emphasizing wireless connectivity, a mobile-first approach and cloud capabilities. Mobile-friendly interfaces and single sign-on environments are essential, Moore says, pointing out that, while the average student once had between one and three devices, today they are more likely to have between five and seven. This means the college must support that much more from not only an infrastructure perspective, but a security standpoint.

With wireless networking a commodity today, “we have to constantly look ahead, not at where we are currently, but where we need to be,” he says.

To that end, the university is working with company HiEd Success Team to build and test mobile-friendly dashboards via Modo Labs and Tableau. Now in beta mode, the goal is to provide real-time information on enrollment, financial aid and net revenues, according to HiEd CEO Preeti Tanwar.

“We want to empower the lives of millennials and provide them with the tools, technologies and mentorship they need to be successful,” Tanwar says, noting that HiEd has also worked with Xavier on preparing operational, custom and federal survey reports, as well as providing contract-to-hire opportunities for students.

Overseeing a staff of 29—assisted by a regular rotation of student employees—Moore has led initiatives to upgrade the university’s network and enterprise resource planning (ERP) software, digitize a large portion of essential forms, and establish a leading-edge VMWare environment to automate many traditionally manual processes.

His team also developed a student information portal (MyXULA) and assisted in revisioning the campus website to be more of a marketing venue for prospective students, parents and alumni. The new site is now largely under the marketing and communications department’s purview, Moore explains, rather than that of the IT department.

“We’re really trying to create an environment that is open and transparent,” Moore says, “where we can build out innovation in terms of how we do business on campus and create the best environment for our students.”

Looking ahead, the university hopes to use AI, rather than humans, to answer common and rudimentary questions, and is exploring options with virtual and augmented reality systems for use in science, chemistry and anatomy courses.

There are plans to revamp classrooms, as well. The vision: more collaborative, flexible spaces with shared workspaces and presentation capabilities. “It’s really trying to prepare students for life after college,” Moore says.

Meanwhile a student-led initiative is highlighting the cultural, historical and architectural heritage of the 94-year-old university and its uniquely charismatic home city. Using location-based technology, student designers are increasing the visibility of different landmarks across campus so that when a person visits a historical building, they can get a pop-up alert that outlines its history and relevance to the school and the city.

“We are motivated to maintain forward-thinking technology to constantly evaluate the ways technology impacts our campus environment,” he notes. “It’s a role where you wake up ready for the next challenge. To see the impact of what you create, there’s no level of satisfaction that can match that.”

Moore brought with him a broad background in telecommunications, project management, software testing, systems and applications—in both corporate and higher ed environments.

Still, he notes, although he had strong communication and leadership skills, he had never served in a management role before his position in higher ed at Baton Rouge Community College. 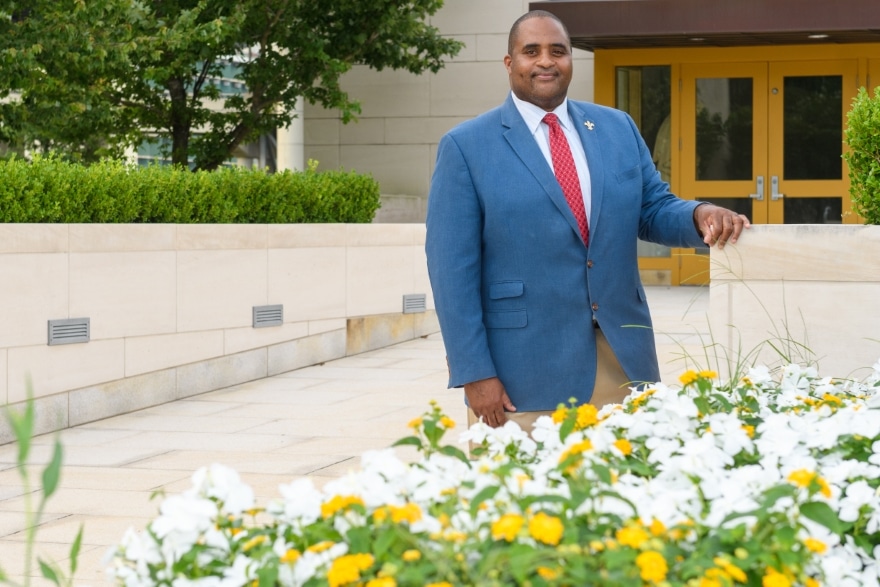 “It was a roll of the dice if you will, a chance opportunity,” he says. “There’s something special about higher education in terms of seeing young lives transformed by the work that you do. That’s become special to me.”

Xavier, which has roughly 3,200 students and 650 faculty members and staff, was particularly appealing because of its Christian, family-oriented, caring environment. “Everyone on campus is engaged with student growth, both spiritually and academically,” Moore says.

And as technology keeps transforming, there is always opportunity, challenge and excitement, he adds.

“We are building the campus of the future,” Moore says. “We still have a long way to go, but we’re excited about where we were, where we’re going, what we’ve accomplished.”