Building the city of the future

It’s not Tokyo or New York, but for Chief Information Officer Travis Cutright, the IT amenities currently being rolled out in Mesa, Arizona—the 35th largest city in the U.S.—are as cutting-edge as they come.

There’s a mobile app that allows users to access and pay their utility bills from anywhere, high-speed networks in neighborhoods where reliable internet had once been a luxury, and touchscreen kiosks where visitors can search for nearby restaurants and attractions—along with their deals and discounts. 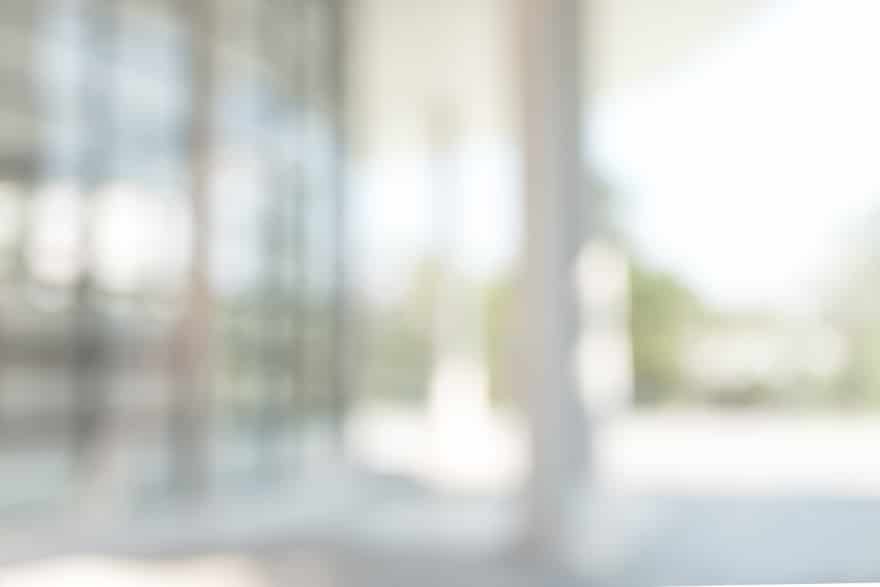 “This is a city that’s very progressive when it comes to leveraging data and technology, which is part of what drew me here,” says Cutright, who joined the city of Mesa in 2016 following a four-year run as deputy CIO for the city of Phoenix. “But what we’re doing is more than just an IT effort. It’s a city-wide effort.”

One that’s been years in the making.

In 2017, the City of Mesa announced its intention to create a Smart City master plan and transform the city of 500,000 into a beacon of technological, environmental and governmental efficiency.

According to Cutright, the central feature of Smart Community is a robust public Wi-Fi presence throughout the downtown area and key municipal facilities (police, fire, parks, schools and so on). The project has a direct tie-in to the city’s Smart Infrastructure efforts, which include hundreds of miles of fiber optics and conduit aimed at attracting more businesses to the city—with the downtown area being a high priority.

In addition to internet access, these overhauls will give citizens easier access to the MesaNow mobile app, whose capabilities include everything from a utility bill payment portal and planned parking spot finder to a tool that lets users take and send photos of illegal graffiti directly to the city. 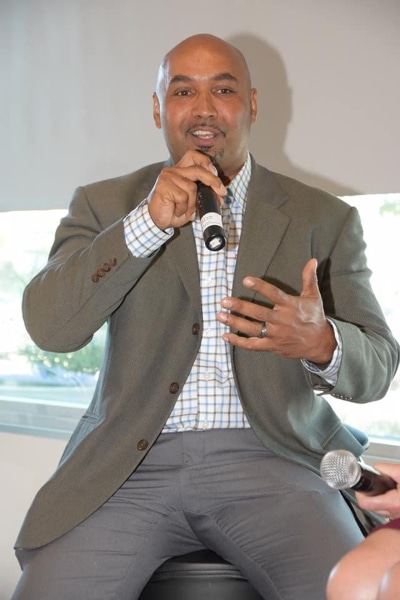 “The question we’re constantly asking ourselves is, ‘how do we bridge the accessibility gap?’” Cutright says. “Reliable internet access is key to that effort. But we also want citizens to be more engaged with local government, and that’s where the app comes in.”

For the Smart Downtown goal, Cutright and his team have partnered with a private company to create a fleet of touch-screen kiosks featuring complimentary Wi-Fi, searchable maps of the city, information about local businesses, a portal where users can purchase tickets to local arts offerings and—most exciting of all to the nearby university students—a selfie station.

But while apps and interactive tools figure prominently into Mesa’s high-tech endeavor, some of the more transformative changes are the ones happening behind the scenes.

Take the city’s Smart Environment initiatives. Earlier this year, Mesa’s Environmental Sustainability and Management department introduced a food-to-energy pilot program. Rather than sending restaurant and grocery store food waste to nearby landfills, the city will instead divert it to a local facility that turns those scraps into a bio-slurry that can then be converted into gas—and injected into the city’s pipelines.

“Mesa is unique in that we don’t just have water and sewer systems; we have electric and gas utilities as well,” says Cutright, “Our Food to Energy program is a great way of leveraging that infrastructure.”

On the Smart Transportation and Mobility front, the city’s plan is to work closely with local bus and light rail providers to create a “multimodal system” that’s both better synchronized and more accessible: more routes, more options and better passenger communication.

In addition, citizens can use the MesaNow app and downtown kiosks to see the status of bus and rail lines in real time.

“We want to give people the information they need to more easily and efficiently leverage a multimodal transit system,” Cutright says, adding that the city’s Transportation and Transit departments are working with bike and scooter vendors to give people in Mesa’s downtown corridor even more options.

According to Cutright, what ties everything together is how the city leverages its vast troves of data to “make better decisions.”

By the end of the year, for instance, the city hopes to launch a real-time crime intelligence center for the Mesa Police Department. Once completed, the function will use data gathered about active incidents—the nature of the crime, geographic information about the location of the incident, any present dangers that officers should be aware of—to ensure officers respond appropriately, safely and quickly.

“The point of all of this is to get to a place where we’re determining if all the steps we’re taking are necessary and, if they aren’t, is there a better way,” Cutright says. “We want to create a more efficient government and better cost savings for our citizens. That’s how we create the solutions of the future.”

Suffice it to say, there are plenty in the works: building out the MesaNow app to enhance citizen engagement and community involvement; codifying the city’s data privacy policy; incorporating elements of automation into city facilities (such as retrofitting their current HVAC systems in public facilities to cut energy usage by an average of about 22 percent); automating vehicle location to increase fuel efficiency within the city’s fleet—the list goes on.

Through these and myriad other initiatives, Cutright and his colleagues hope to not only cut costs and bolster economic development but revitalize a city with more than 140 years of history behind it—and a bright future ahead.

“We’ve been doing ‘smart city’ things for years; the main difference now is the amount of collaboration involved,” Cutright says. “By taking advantage of economies of scale, we can improve our people, our data, our technology—all of it. But you need those relationships to be strong, both among the different departments and between the government and the people. And they’ve gotten so much stronger.” 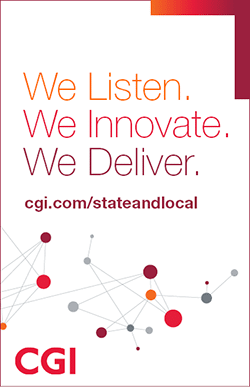