Now the president and CEO of T. Johnson & Associates Consulting Group, Travis Johnson says his experience in technology has led him to this moment—and the many challenges and opportunities to come.

“I’ve been leading technology in higher ed since 2005, and I’ve worked my way up,” Johnson says. “My IT vision for higher ed has always been about future proofing, transformation and innovation. Now I’m able to add strategic leadership to the mix for our customers.”

Most recently the CIO at South Carolina State University, Johnson has guided IT implementations and upgrades in academia since earning his bachelor’s degree in computer science from Claflin University in 2005. 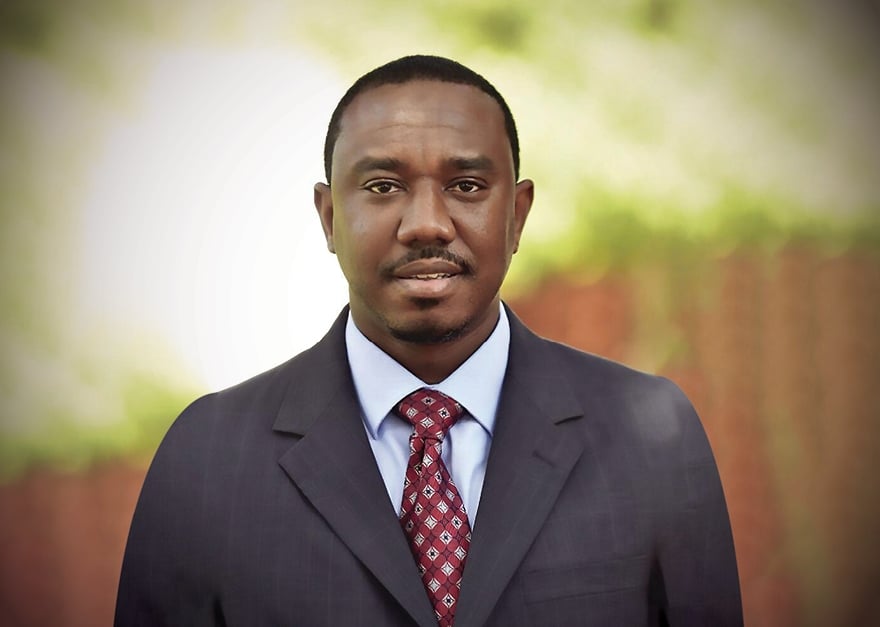 With his new consulting business, Johnson says he and his team of five employees won’t focus only on higher education. Whether he’s helping small- or medium-sized companies or municipal governments, Johnson says the thrill is tackling tasks, setting goals and—if all goes well—helping clients transform.

“We’ll come into any sector,” Johnson says. “There’s something about going into a town or agency that wants to grow and needs the infrastructure. I love getting the chance to get in and transform processes and infrastructure.”

He’s working in a region that’s ripe with opportunities, he adds, citing the opening of a new Volvo production plant in Berkeley County, South Carolina in 2015. When corporations are scouting new locations, they often consider the qualifications of the local workforce and the available tech infrastructure. Johnson and his team can help with these assessments.

They could also help technical schools and community colleges build out tech stacks to support training programs; or they could ensure municipalities have the bandwidth and high-speed internet they need to support business operations.

“If you want the economy to grow, your educational programs have to grow and be scalable,” Johnson says.

He also wants to use his professional networks to help customers and vendors connect. For instance, Johnson says his relationship with Aercor, a Minnesota-based provider of wireless and mobile infrastructure, was crucial to his success in guiding tech at several of the schools he worked for.

“Aercor supplies anything I need for network equipment,” he says. “I’ve been using them for many years, they’ll be part of what I can offer for my company’s services.”

In addition to having a tech background, Johnson says he also has leadership and administrative skills, such as those needed to develop IT budgets, conduct process re-engineering and managing projects, among other tasks.

Growing up in Graniteville, South Carolina, Johnson became interested in technology when his father brought home an Apple computer—Johnson accidentally set it to DOS mode and had to revert it to its original settings.

Johnson expected to major in environmental science at Claflin University, but his love for tech won out and he switched majors to computer science as a sophomore.

After graduating, Johnson was hired by Voorhees College in South Carolina as its Jenzabar administrator and database administrator. Jenzabar provides software solutions for higher education. Johnson trained end users on the Jenzabar software while also serving on the college’s technology planning committee and its strategic planning council.

In September 2013, Johnson was hired as a database administrator for Johnson C. Smith University in Charlotte, North Carolina. Among other large-scale projects, he installed and configured a Microsoft SQL Server 2008 and integrated it with Windows 2008. He also managed security of user accounts and managed the university’s database.

In July 2020, he became CIO at South Carolina State University. During his two years at the school, Johnson transformed its information technology. Among his contributions, he added chat boxes to the website and nearly 300 strands of fiber near the university’s planetarium.

Johnson and his team also upgraded more than 100 classrooms, meetings spaces and labs with interactive smartboards and soundbars with video cameras and microphones

They made security upgrades, too. For instance, they began using Barracuda to protect email and Carbon Black to detect malicious activity and to prevent virus and malware attacks. Johnson added Dell EMC Avamar Software for data protection and his team worked with the Multi-State Information Sharing and Analysis Center to implement domain name system filtering and malicious domain blocking tools.

That’s a smattering of what he did at South Carolina State and a glimmer of what he’ll offer customers at T. Johnson & Associates Consulting Group, he says. From consulting on routing fiber networks and hardware to training on software and installing security tools, Johnson says he’s “ready to provide end-to-end solutions.”

“That first conversation with a potential client is a rush,” Johnson says. “Plus, I love completing the project, the planning, the milestones and achievements.” 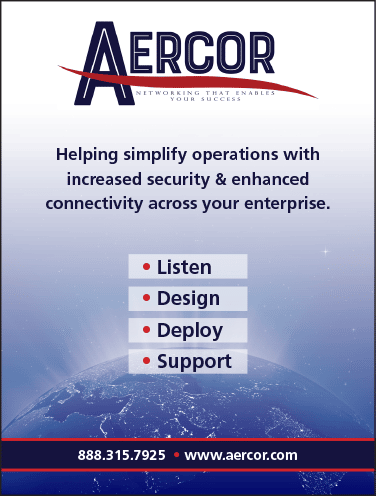