Picking up the MIC

One company supplies jet fuel to 70 bases and terminals throughout the United States. Another is responsible for warehousing industrial fluid in million-gallon tanks for dozens of seaside facilities. There’s a Hawaiian natural gas company and a cutting-edge wind and solar energy company.

Together, these businesses are serviced by one company: MIC Global Services. 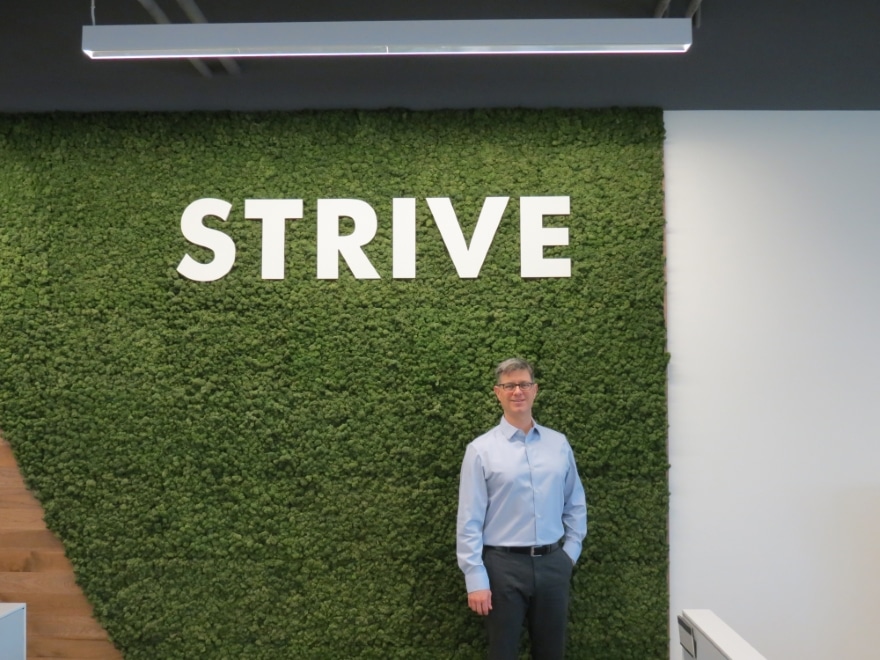 All told, the Plano, Texas-based MIC oversees 118 U.S. locations and nearly 3,500 employees. And it’s Trey Smith’s job to ensure the information systems for all of them—from SQL servers to cybersecurity programs—are up and humming.

“The companies in our portfolio are very different, and they’re only loosely bound by the word ‘infrastructure,’” says Smith, chief information officer at MIC Global Services, a division of New York-based holding company Macquarie Infrastructure Corporation. “It’s our job to make sense of an extremely diverse IT landscape, to get the environment stabilized. It’s a huge challenge, but a rewarding one.”

Having cut his teeth on business-services outsourcing for other private-equity-owned companies, Smith was hardly coming in blind when he joined MIC in late 2017.

Leading a team of 30 programmers, designers and engineers, Smith identified three targets for improvement, all of which have since been initiated. The first involved redesigning and standardizing the networks for all of MIC’s holdings: using the same routers, firewalls, switches, and so on. 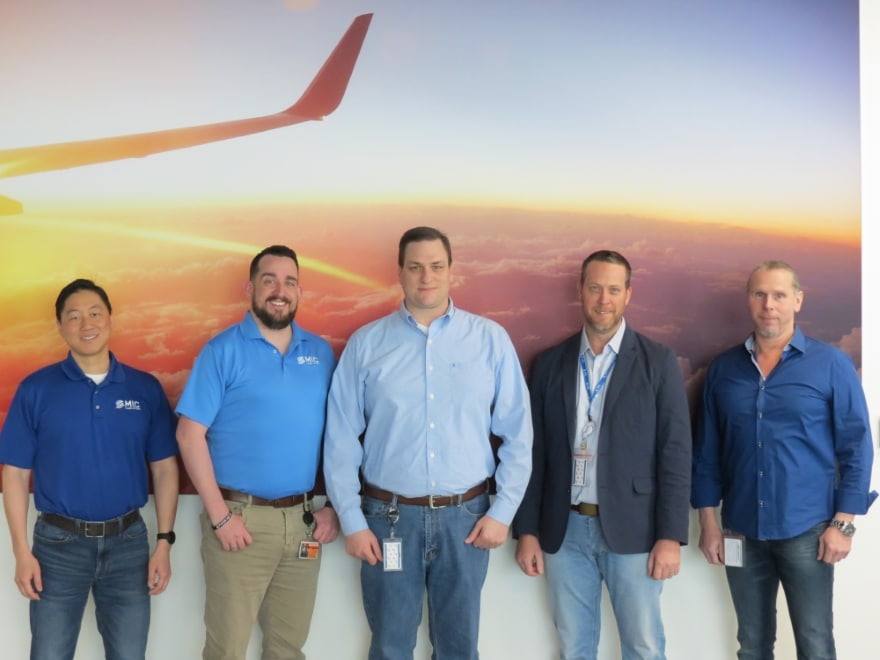 The second project entailed what Smith calls circuit consolidation. Prior to Smith’s arrival, the 118 facilities under MIC’s umbrella were using upwards of 40 different telecom and datacom companies. If a signal was lost at one location, it would often take hours to identify and contact the specific carrier, while some facilities struggled with bandwidth that was 1/30 that of a typical cellphone.

The solution: a mix of triple-redundant circuits—4G broadband, coax cable, fixed wireless and fiber—to create an aggregated SD-WAN network across all MIC locations.

“We’ll amplify the bandwidth at each facility by a factor of 50,” Smith explains. “And it costs less, which gives us some leeway as we start to pursue other initiatives.”

The third—and arguably most critical—focus was to build a comprehensive cybersecurity program, complete with a two-year roadmap aimed at consolidating the existing systems. While the plan is still in its infancy, Smith says the goal is “to work with a lot of different vendors to cover all of the major vulnerability areas,” specifically hacking and data breaches.

Help is on the way

But while bolstering its subsidiaries’ networks will be critical to future efficiency, MIC’s one-stop-shop structure means being a clearinghouse for all manner of troubleshooting requests.

For years, the company resorted to outsourcing its help desk. Absent any direct accountability, the department’s performance suffered, with tickets for seemingly quick fixes, such as wireless connectivity issues, often taking days to clear.

“The complaints were loud and clear,” Smith recalls. “We knew we had to reestablish that trust.”

Working closely with his team at MIC’s Plano, Texas headquarters, Smith built a new internal service desk from scratch. The first step: hiring people with customer-service skills to match their IT chops. Next, a new contact center solution was implemented that allows for business day, after-hours, and disaster recovery calls to come to the service desk, regardless of the technician’s location.

Completed in the fall of 2018, the help desk overhaul was met with rave reviews from MIC’s subsidiaries.

“We’ve seen both an anecdotal and tangible uplift from our customers—and that’s what they are: customers,” Smith says. “These operating companies are producing revenue, and it’s our job to ensure their jobs get done.”

Looking ahead, Smith has his sights set on a number of game-changing initiatives. One involves mobilizing Microsoft Azure—a cloud computing tool for building and managing applications across a network of data centers—as a service to MIC’s various holdings.

Not only would having a unified architecture allow Smith to deploy applications to any subsidiary department (say, a new threat-monitoring program or human resource management solution); it makes disaster recovery, and the subsequent system restoration, far easier. 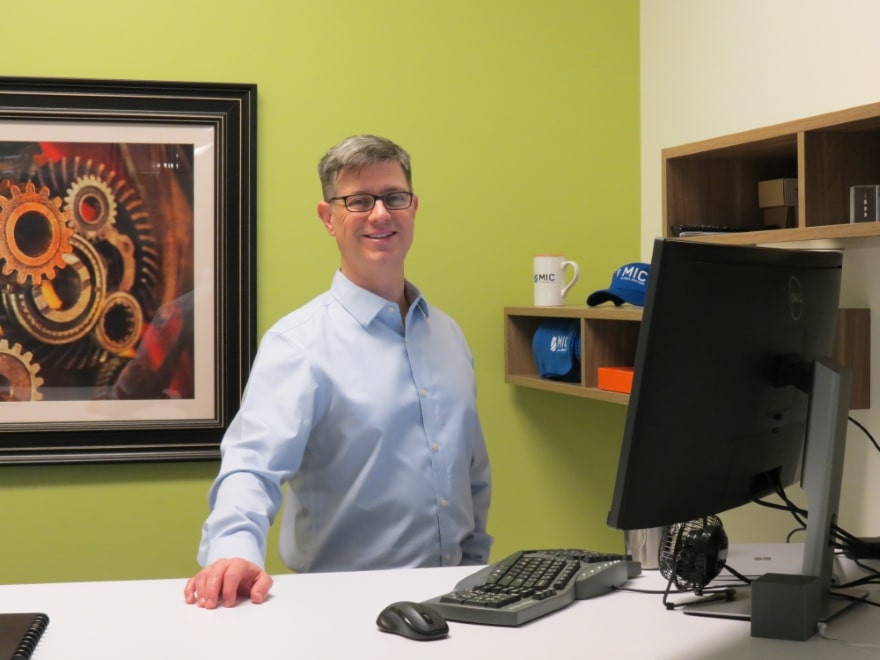 “I’m responsible for the day-to-day success of IT here in Plano, but we also have to collaborate with leaders in our service companies on architectural decisions, infrastructure deployment,” Smith explains. “We want to make sure we’re both pointed in the same direction; that we have a hybrid environment where everyone is on the same page.”

In describing the challenge of unifying MIC’s far-flung systems and processes, Smith uses the Venn Diagram analogy. While there’s bound to be some overlap between the three circles used in the famous graphic—everyone needs internet access and email, after all—addressing the uncommon areas can seem daunting.

In other words, to succeed in this kind of role, one must have not only a deep expertise on any number of granular topics, but a broad understanding of the IT universe as well.

Smith brings both in spades. A 25-year IT veteran whose resume includes stops at Bank of America, Ateras, and Innovation Group, Smith first earned notoriety for creating a teleconferencing system that could handle calls from phone and internet simultaneously (what he calls an early version of WebEx).

Two decades, and litany of career accomplishments later, Smith says his days of inventing products are long behind him. Inventing creative solutions for sprawling IT infrastructures? On that, he’s just getting started.

“Whether it’s IT operations or things like equipment and software procurement, it’s all about standardizing those workflows and capabilities—that’s the challenge,” Smith says. “I’m lucky to have a terrific boss and a great team that shares that vision. When you work with people you want to be around, it’s a lot easier to achieve those big visions.”