A window on the world of wellness

To many, a website is a matter of convenience, and in the realm of e-commerce, ease of ordering. But to Troy Hiltbrand it’s a crystal ball—a view into the consumer’s future—and even your own good health.

Not that convenience isn’t being improved through the new e-commerce platform being rolled out by Kyäni, which sells health supplements from megavitamins to collagen in more than 60 countries. But there’s much more to it, says Hiltbrand, the company’s CIO since 2015. 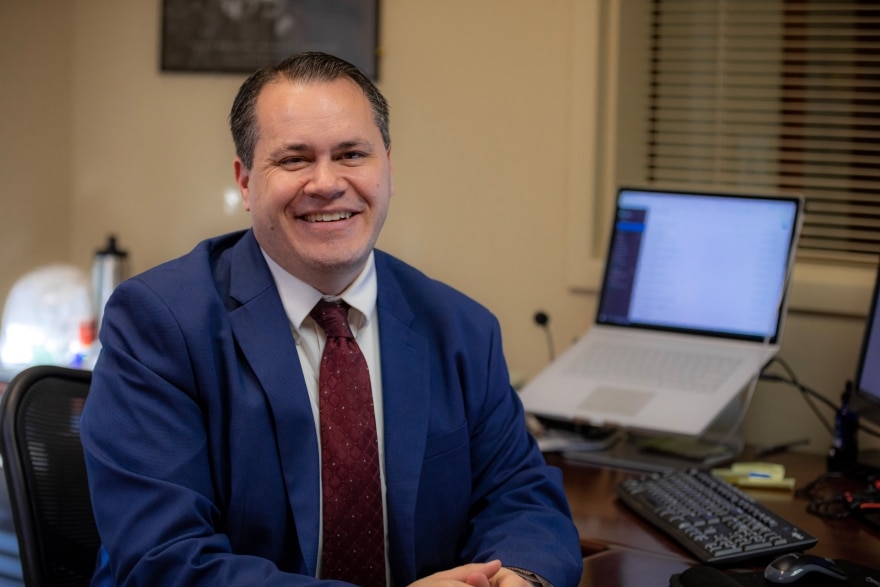 By tracking and analyzing website data and demographics, he says Kyäni gets a snapshot of personal preferences, data searches and the purchase activity of Kyäni’s customers. It’s his window into the world of decision-making, which he leverages to make improvements across the board for the business and customers.

“As an IT strategist, I was brought in specifically to look into technological innovation. We built our operations from the ground up,” he says. “By exploring techniques around tracking, we are building a notification system to enable hyper-personalized content.”

Founded in 2007, Kyäni offers its “Triangle of Health” products that include vitamins such as Kyäni Sunrise; its own brand of nitro supplements, such as Kyäni Nitro Xtreme; and a line of Omega-3 fatty acid products used to reduce the risk of heart disease. It’s also a purveyor of its own Fleuresse skincare line, including five products from boosting cleanser to eye crème.

“It is our goal to help people feel better, to help them transform their lives,” Hiltbrand says.

Word of mouth has been a top sales tool, but to further bolster sales activity this year, the company developed a two-pronged approach for expanding its sales network. It’s doing this by tapping into a new customer referral network, in addition to supporting its pre-existing product reseller channel. Both efforts will be supported by a stronger sales platform.

“Our goal is to impact 1.25 million lives by entering into homes from Hong Kong to Sweden in the coming year,” Hiltbrand says, with the primary strategy being a crop of new consumer advocates earning free product as their reward for spreading the word.

“Customers are critical to the business,” he says. “Our new customer referral program will be based on product advocates who’ve been longtime product users. They might not see themselves in a career of sales but may be willing to go out and leverage their relationships with friends.”

To achieve sales goals and better connect with consumers, Hiltbrand is pulling out all the stops to give sales reps a powerful new tool.

As he explains, changes to product specials, promotions and enhanced payment management to the e-commerce platform started this year, give Kyäni has control over these areas. In addition, it has been updating cybersecurity and fraud detection efforts that are transparent to the users. 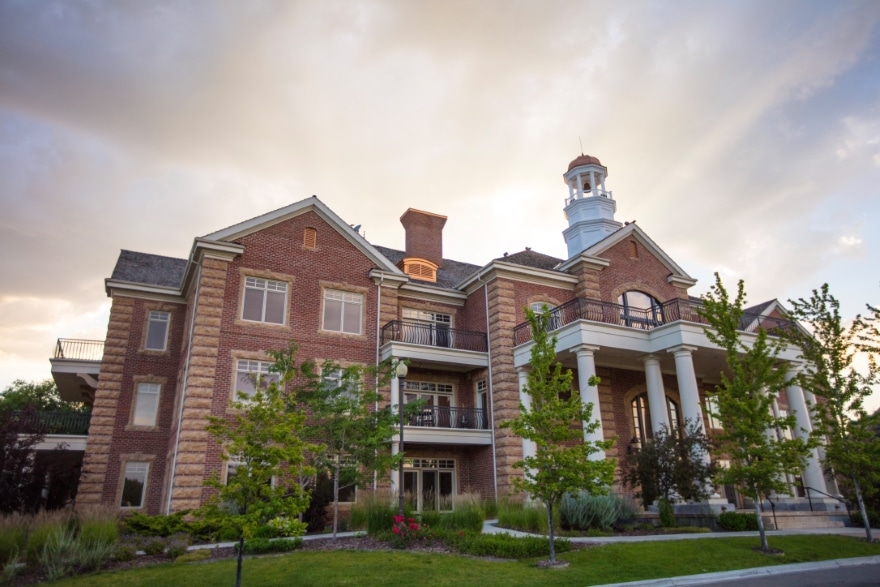 To assist with project, Hiltbrand worked once again with ByDesign Technologies, a company he has worked with before on other projects going back to 2007. Working in tandem with three collaborative partners of ByDesign’s team—and his own team of 20—they’ve implemented software such as Shopping Cart, that allows customers greater efficiencies to shop online by adding products to a virtual cart. The newer software also better manages orders, calculates commissions and organizes shipping.

“It’s been a good working relationship with ByDesign,” Hiltbrand says, noting a year and a half ago the two parties even revisited the terms of its strategic partnership—something they now do on a quarterly basis to ensure everything is on track. “We make sure we can both move forward as companies on a proactive basis.”

Communication not only benefits the relationships between business partners, but also between the company and its customers.

“Our goal through analytics is to understand the customer journey, where the decision points are and how to remove friction from them,” he says. “Our analytical models are ambitious and cutting-edge.”

To better understand what is really going on requires more than a pie chart, he says. Hiltbrand subscribes to something he calls ‘actionable analytics.’

“By tracking events in the business lifecycle, we can gather information and provide it to management so they can see what needs to be done system-wide to keep data flowing through the system,” he says. “From monitoring activity, you can identify an event that serves as a trigger—and if required, send off a series of communications by emails and mobile push notifications.”

The team itself is constantly analyzing its modes of communication and has used solutions as such as Twilio in the past. Currently it’s experimenting with WhatsApp, another communication channel, setting up templates in 35 languages to communicate with customers around the world. Getting consistent feedback informs the process better and allows Hiltbrand to adapt to future messaging.

“With offices from Singapore to Hungary, our offices and salespeople can go out and sell the product with the latest information,” he says. “There is a focus on vision and teamwork—and of course, user experience. We all work together to that end.”

No matter where in the world Kyäni’s business processes take him, Hiltbrand just can’t let go of the desire to tinker with new solutions.

He got an inkling of his future career path in the first wave of his studies, earning a bachelor’s degree in computer information systems at Utah State University in 2000, while working there as a software engineer.

Shortly after, he earned an MBA at Idaho State in 2004 and a graduate certificate in financial analytics at the same school in 2012.

His work experience went “up and down the stack” of technology. He spent his time delving into database and data warehousing work. He signed on as senior software engineer at Insei from 2000 to 2002; a database architect at Melaleuca from 2002 to 2004; director of information technology as USANA Health Science in the greater Salt Lake area from 2005 to 2008; and an oracle e-business suite architect at Boart Longyear from 2008 to 2010. After that, he took a position as deputy chief information officer, a strategic role, at the Idaho National Laboratory from 2010 to 2015 before coming on board at Kyäni.

“What can I say? I gained experience in development jumping across domains, up and down the stack, but analytics was always my favorite space,” he says.

“I sought to keep tabs on all aspects of analytics, mobile development, hardware and quality assistance,” he says, noting he gained enough of an understanding to aid in business development and stay current. He also taps into Gartner Market trends reports regularly.

“My strength is as a futurist; I can envision what things can look like and make that happen.”