How that looks: A district graduate who knows how to use Power BI to find a database, pull data into a spreadsheet and perform a trend analysis immediately upon arriving at college. A student becoming an automotive mechanic who knows how to pull data from a vehicle’s onboard computer system. 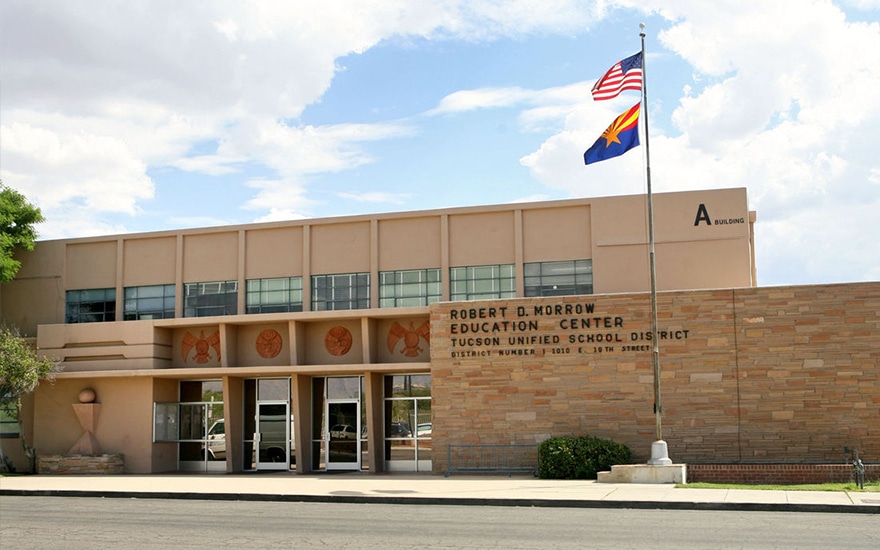 “We did see a real need to be able to prepare our students for the 21st century, for today and for the future in the digital sense, and we needed to really enhance our current technologies,” says Scott Morrison, the district’s chief information officer.

In the last several years, Tucson USD has invested in a fiber backbone and modern data center. Since Morrison arrived in 2014, the district has launched a new ERP system and student information system (SIS). Now, it’s looking to use those foundational components to leverage data analysis to better support teaching and learning.

Not that it’s easy.

When Morrison arrived, the need for change was evident. While the district had invested in fiber and a new data center, the 89 schools still operated as silos. The previous, 20-year-old SIS system, for instance, had 89 mini SIS boxes, one in each school.

“There was no real way of sharing best practices,” Morrison says. “Each school did things quite different, even down to the desktop experience, applications and such, so there weren’t real efficiencies that we could leverage.”

While few district schools would choose to replace an ERP system one year and an SIS system the next, Morrison led a charge to do just that.

“These are just huge, monumental lifts,” he says. “The SIS impacts more people than the ERP did. It’s students. It’s parents. It’s every sector around here. When you look at it, it’s one of the true hearts of the school, and you’ve got to get those right.”

The human side of change

While launching an ERP and SIS are challenging enough from a technical standpoint, the human side of change is often the most taxing component.

“You can throw a lot of money at anything, and it doesn’t necessarily mean it’s going to work,” Morrison says. “If we don’t know how to use it or we haven’t taken the time to build that capacity with our teachers and staff, then we basically have just wasted a lot of money.”

To guarantee the SIS’s success, Tucson USD knew it would need to build internal support. Morrison’s team found it most effective to train a small group of teachers, who could then train their fellow educators. That way, the message came from like-minded peers, and the SIS implementation was not top-down.

It’s a simple concept, Morrison admits, but it can be significant inside an organization, especially one as large as Tucson USD.

“Our mantra is to make [educators’] lives easier,” he says. “If they know that, then they have that trust in you and that’s huge. That’s not easily given out. That’s earned by the performance we do every day and how we roll out these pieces.”

Both the new ERP and SIS are up and running. So far, Morrison says, it’s been a smooth transition. The SIS has broken through silos, and it’s feeding data into 15 essential systems, including transportation, online testing and food services. 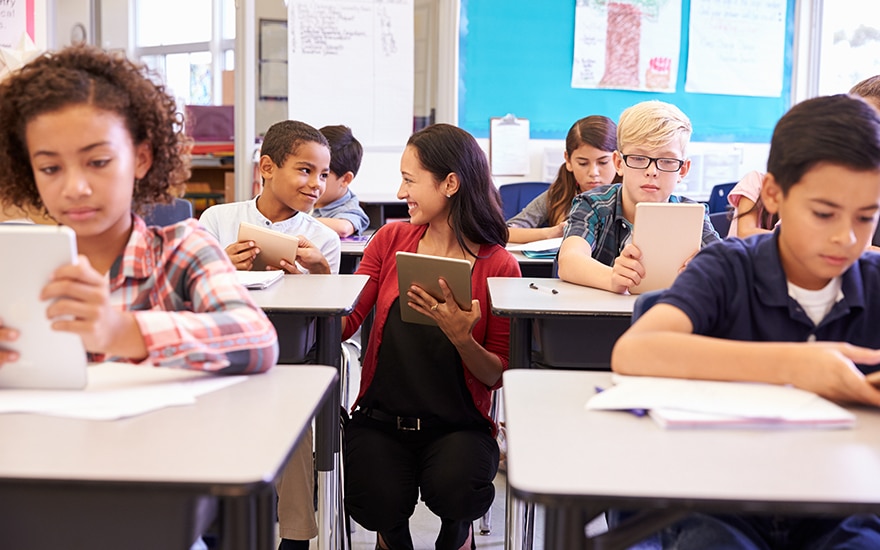 Morrison compares these systems to appliances. In order to function well, the district needed these utilities to function consistently and at the flip of a switch. Now that they do, the day-to-day functioning of the district is more efficient.

“We look at it as, this is an opportunity, that we’re reenergizing our teachers, we’re making them back into innovators,” Morrison says. “We know that we’re preparing our students; that we need to prepare them for the workplace today and tomorrow.”

While Tucson USD’s prior SIS was outdated, it did store 20 years’ worth of data. That combined with the data streaming in through the new SIS and the district’s new data center, are allowing Tucson USD to look toward predictive data analytics.

It’s partnered with the Ed-Fi Alliance, a subsidiary non-profit of the Michael & Susan Dell Foundation, which aims to make data locked away in different data systems accessible to teachers and administrators. The Ed-Fi solution promises to extract relevant data and share it via web-based dashboards, reports and applications, the goal being to help teachers make data-driven decisions about what and how to teach.

The idea, Morrison explains, is that every student, no matter demographics or what is going on in his or her life, is capable of learning. By using data, teachers will be able to identify the best approaches for individual students.

“They have machine-learning code that took that and tried to understand, okay, this particular child, from this demographic, has this pattern, and this is where we’re going to start augmenting our risk ratings off of these patterns,” Morrison says.

Not skipping a beat, Morrison is already moving on to another foundational piece: Office 365.

He will take a ground-up approach to training teachers on the new tool.

Later, Morrison and his team will create standalone dashboards to visually display and analyze data pulled from the SIS and Office 365. He suspects it will be about two years before the district is “really humming away” and these systems become a part of its DNA.

This year, he says, students and teachers will begin “chipping away at the tip of the iceberg,” as they realize all the ways in which the SIS and Office 365 stand to make their lives easier. 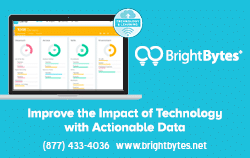 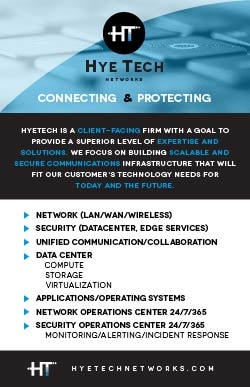