Seeing the artistry in technology 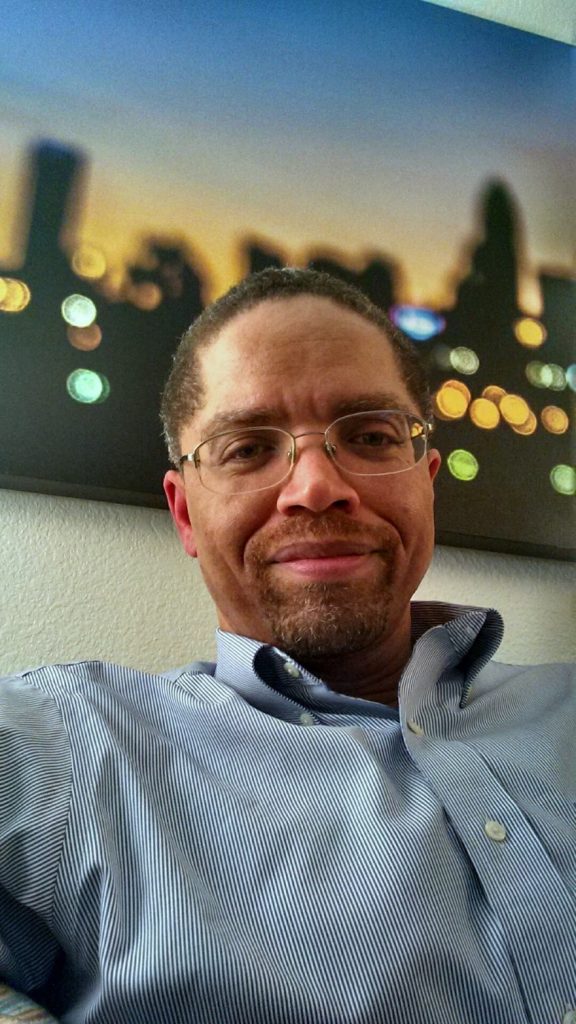 Bringing his vision to the New York-based firm in 2017, Wallace delivered substantial results to the firm that offers medical and health diagnostic consulting services, as well as a radiology network for MRI, CT and PET scans. In three years, business grew 1,000 percent.

By restructuring U.S. Imaging’s technology and processes, Wallace says, he paved the way to deliver new services to support the company’s vision. That work translated into U.S. Imaging landing its largest account yet—an unnamed client—in 2018, not only doubling its call center operations in Tampa, Florida, but also its earnings.

“It’s all about people, processes and technology working together,” the Bronx native says. “That trifecta is the key behind my tech approach.”

As a system architect at Cray, he designed and implemented the internal communications system for the Cray T3D Supercomputer. As the One Call Medical CIO, he applied he helped turn the startup into the largest workers’ compensation advanced imaging scheduling service in the nation.

After the mortgage crisis, Wallace joined CSBS which was in the process of implementing the Nationwide Mortgaging Licensing System in response to the Secure and Fair Enforcement for Mortgage Licensing Act of 2008. (The SAFE Act addressed the lack of a national standard for licensing mortgage loan originators.)

Wallace helped design a solution that linked federal agencies, giving them a single point of entry for any loan originator. The agencies included Consumer Financial Protection Bureau, the Financial Industry Regulatory Authority and the FBI as well as all state licensing agencies, credit reporting agencies and payment processors.

And that, more or less, brings him to the present.

“What U.S. Imaging offered me was a repeat opportunity of where I had been before. It [also] gave me a chance to utilize my artistic capabilities, to look at USIN from the perspective of people, processes and technology,” he adds. “I couldn’t wait to move it forward with my three-pronged approach.”

Putting a plan in motion

Revamping infrastructure and plugging in technology was the easy part.  Activating an analytics solution like Tableau or starting up a call center solution using a CRM like Salesforce can be accomplished in a month. Harder to see, but equally important, were internal processes that needed to change—and that started with the people.

“We set out to create an aura of excitement to create momentum and prepare for a wave of growth and new opportunity. That’s what energizes people,” Wallace says. 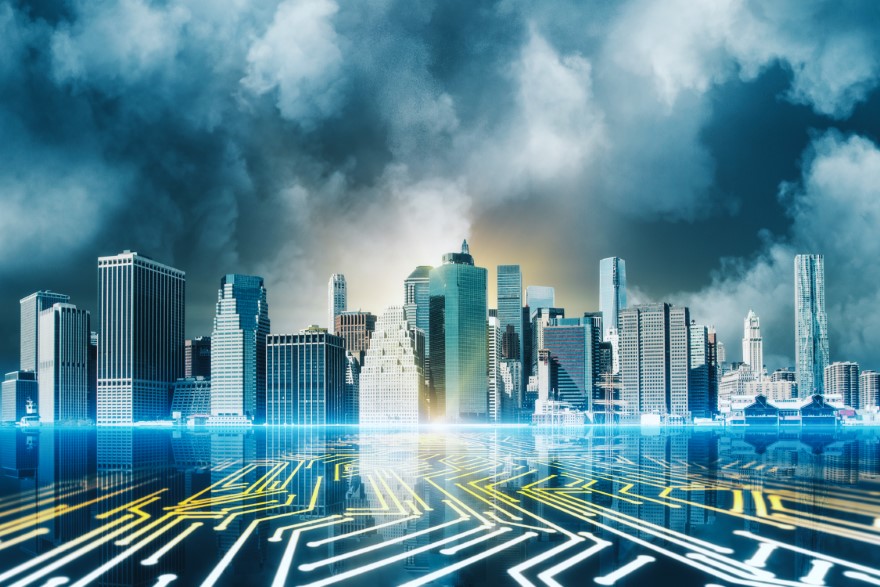 He spent six weeks going to each department to understand its functions and spend “a day-in-the-life” with department personnel to map out limitations and opportunities for individuals, team leads, and department heads.

“The art comes after that—once you know where the stressors are located,” Wallace says.

Given an existing IT department of only four people, simply adding more people doesn’t help. Wallace started with laying the foundation of an infrastructure that could support significant growth as a starting point. By establishing a framework, training existing staff and hiring new staff came next to fill the gaps to support what is now a department of 14. By addressing the department’s methodology and using a business optimization program the team can seek out and alleviate stress points.

The new technology, along with more staff, allows Wallace to introduce more advanced reporting capabilities that can find everything from processing errors to investment opportunities.

“By fully appreciating the importance of metadata you bring parties together,” Wallace says. “That helps everyone to be on the same page, move in concert, and appreciate who did what, where, when and why.”

All this hard work may have paid off when a large potential client approached U.S. Imaging in 2017. While Wallace can’t name the client, he does share that his team made fundamental changes to accommodate them, including designing and implementing a specific solution in approximately two months that went live in January 2018. This required new technology, staff, and business processes. 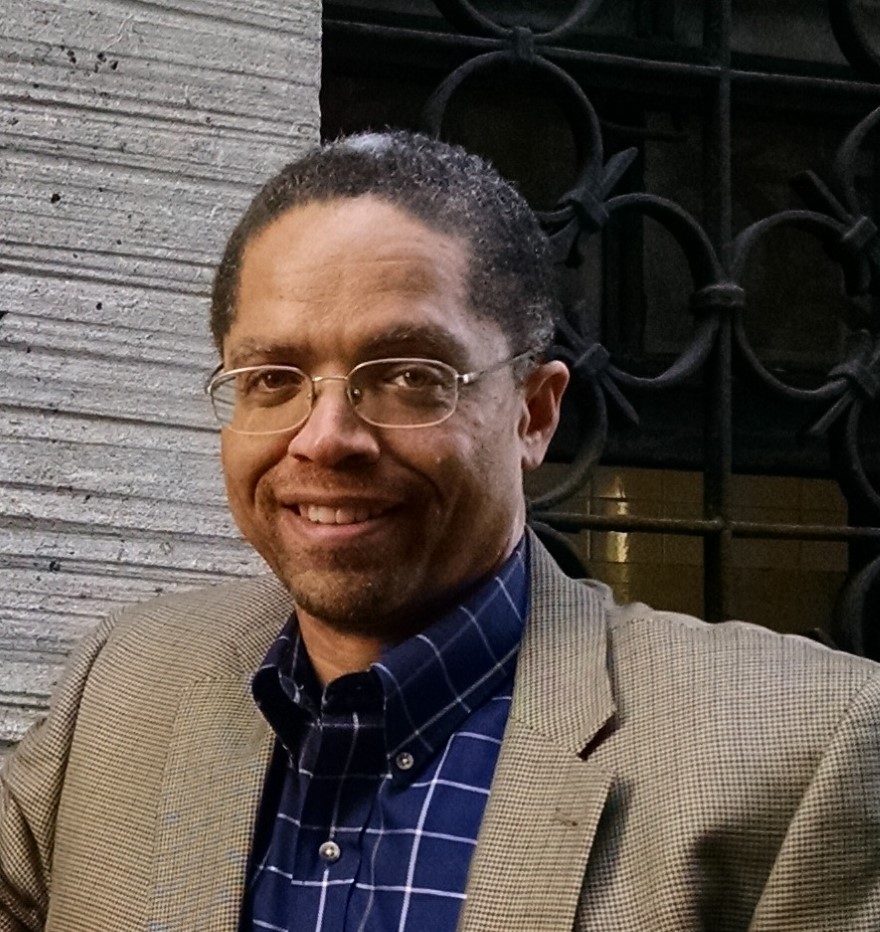 “Requests for new types of services translates into your next opportunity,” Wallace says. As he explains, it is often the case that client requests—whatever they might be—can lead to new ideas that can lead to the creation of new products or services.

To further U.S. Imaging’s initiatives with other clients, Wallace partnered with KitePipe, a Boomi services partner that builds and maintains high-functioning integration processes for companies moving applications and workloads to cloud applications and AWS. Boomi is a business unit acquired by Dell in 2010 specializing in data management and integration.

“Peter really gets all sides of the digital transformation challenge—not only the technical side, but the business processes and the organizational change side as well,” says KitePipe’s CEO Larry Cone. “We’re proud to play a part in USIN’s ongoing transformation.”

Crafting creative—yet technical—solutions comes naturally to Wallace, who says he grew up with a love of art and computers—dabbling  in the days of BASIC programming on the Commodore 64.

In his years at The McBurney School, he played with homegrown computer games similar to Centipede and Asteroid, balancing tech with his love of pottery. After graduating in 1984, he headed to Stanford where he made history graduating in 1989 with a computer science degree, a new undergraduate major at the time.

That love of exploring creating new solutions remains to this day.

“I never tire of the creative aspects of my job,” Wallace says. “Using the computer as the canvas and the keyboard and mouse as the paint brush, I have the ability to envision solutions. After talking to people about their business challenges and looking at things in a different way, you can create a masterpiece.” 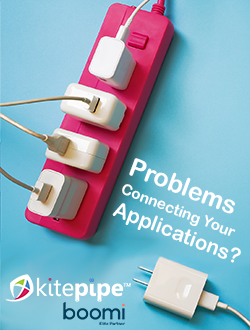