Uday Madasu – The Jewish Board of Family and Children’s Services

Virtual counseling for the most vulnerable

It’s something of a perfect storm confronting New York City’s biggest provider of mental health and social services. The need has been so high in the wakes of COVID-19 and racial justice demonstrations, and the means of delivery so challenged with most everybody being urged to stay home. 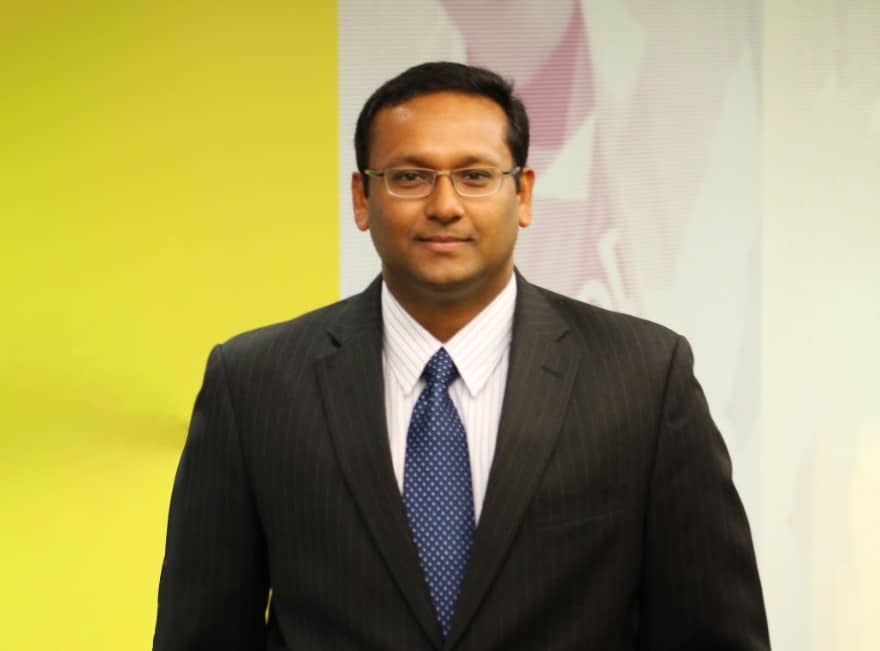 Times like these only underscore the need for telehealth, emphasizes the CIO of The Jewish Board of Family and Children’s Services. Fortunately, as the good-natured but intense Uday Madasu tells Toggle during a hectic early June, this nonprofit had something of a jump on virtual counseling when the extent of the pandemic was becoming apparent in mid-March.

Emphasis on “something” might be warranted—The Jewish Board at the time offering around 10 percent of its services virtually. But with Madasu fronting the mobilization, it took the agency just 10 days to go completely online and it’s a model that’s not going to revert. 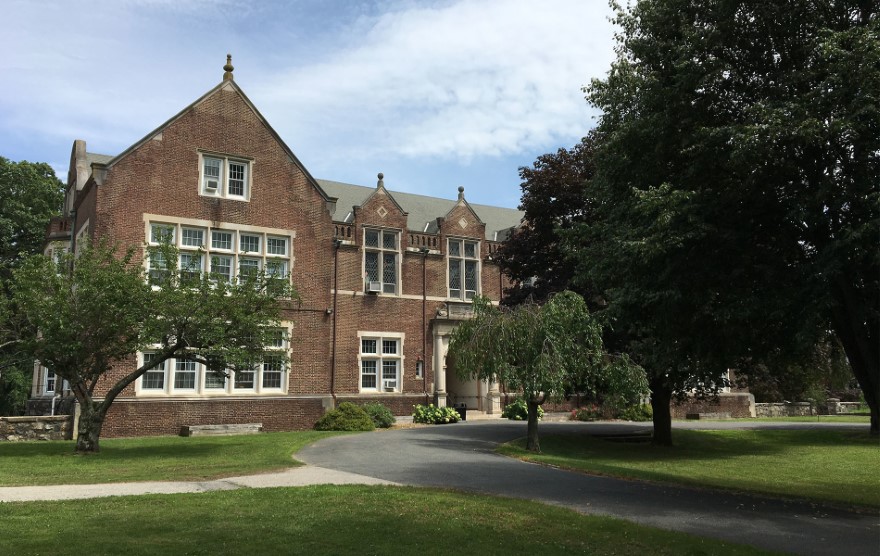 While it’s not a flawless system—some clients still lack the devices to connect—Madasu does says performance has been improving.

“Even before COVID, we were dealing with staffing and logistical issues, and the volume of service calls wasn’t as high as it’s been in the last few months,” Madasu explains. “We’ve been seeing a lot of increased anxiety and behavioral issues. Just look at what the communities have been dealing with: unemployment, depression, equity, non-inclusion, violence.”

The agency’s name notwithstanding, The Jewish Board is non-sectarian and serves around 45,000 adults and children at community-based programs, residential facilities and day treatment centers throughout the city’s five boroughs.

Many clients are coping with personal or family issues that, in addition to the ones Madasu mentions, include mental illness, intellectual and developmental disabilities, homelessness, poverty, self-destructive tendencies, domestic violence, substance abuse or a combination. Tending to such clients is a difficult and demanding mission in the best of times, he says, and 2020 has been anything but. 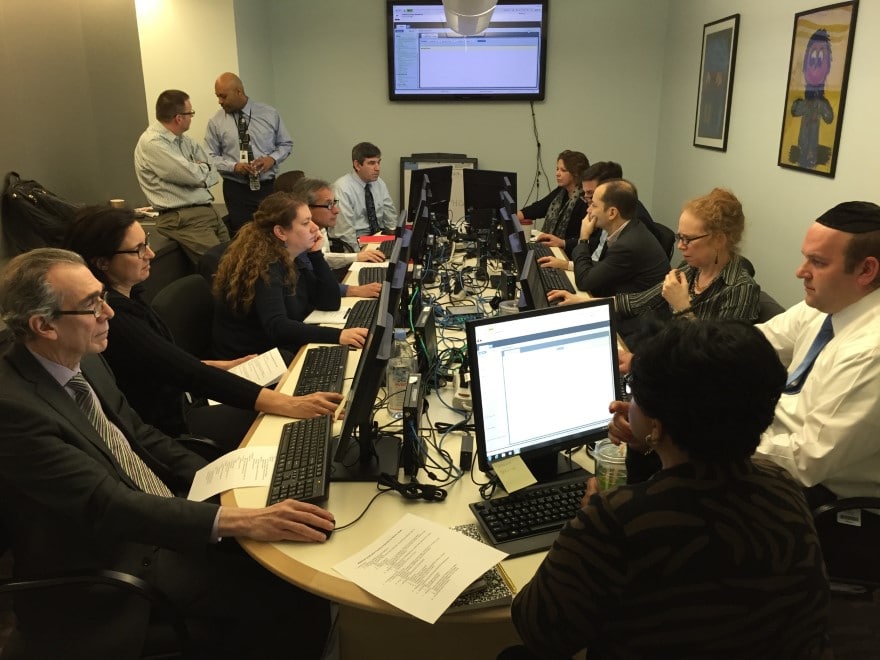 So the virtual model is a must, and maybe there’s nothing like these troubled times to get everybody on board.

Data security being a concern, Madasu won’t get too specific about recent upgrades but regards his most significant as an electronic health record system that’s built specifically for behavioral health professionals. It safely stores information in a digital format, makes it accessible to network providers and has the firewalls and multifactor identifications to keep The Jewish Board in compliance with federal and state rules necessary for Medicaid reimbursement.

Not that any system is an end-all on the security front.

“You can have all the tools, but the responsibility lies with everyone in our agency—myself included,” he says. “We all need reminders not to open suspicious emails or clicking on links and attachments.” 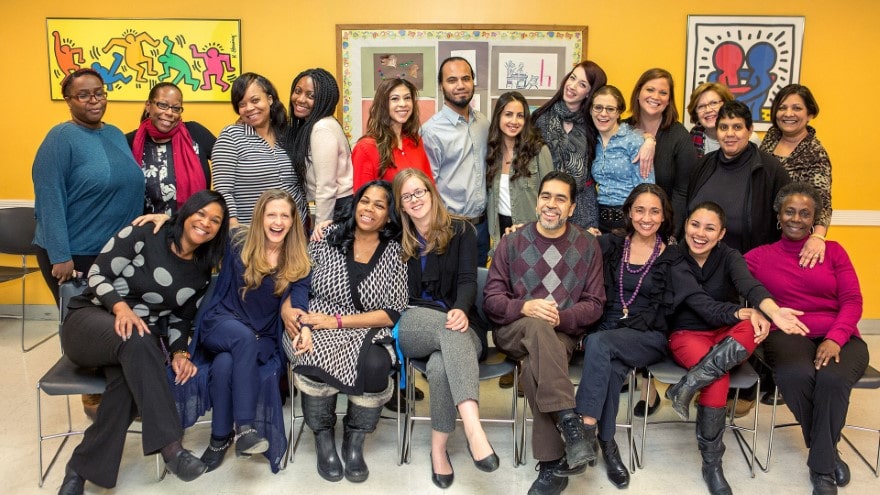 With almost all of The Jewish Board’s 3,000 employees working remotely, he says an online learning system implemented five years ago continues to acquit itself. Not only does it update the team on the latest hacking risks and phishing expeditions, it keeps them abreast of personnel news and in-house policies. Other tech upgrades should prove their worth in recruiting and onboarding new staffers and Madasu foresees a need for them.

And with the technology-enabling efficiencies, The Jewish Board might even be in a better position to add to its staff.

As Madasu mentions, the agency’s resources have been stretched while the need for counseling only seems to increase. But if there is a silver lining in the crises, it might be in technology providing The Jewish Board with the means to reinvent its methods of operation.

The agency is now represented in around 60 locales, many of them in high-priced office complexes. Madasu believes there could be fewer offices without client services being compromised. 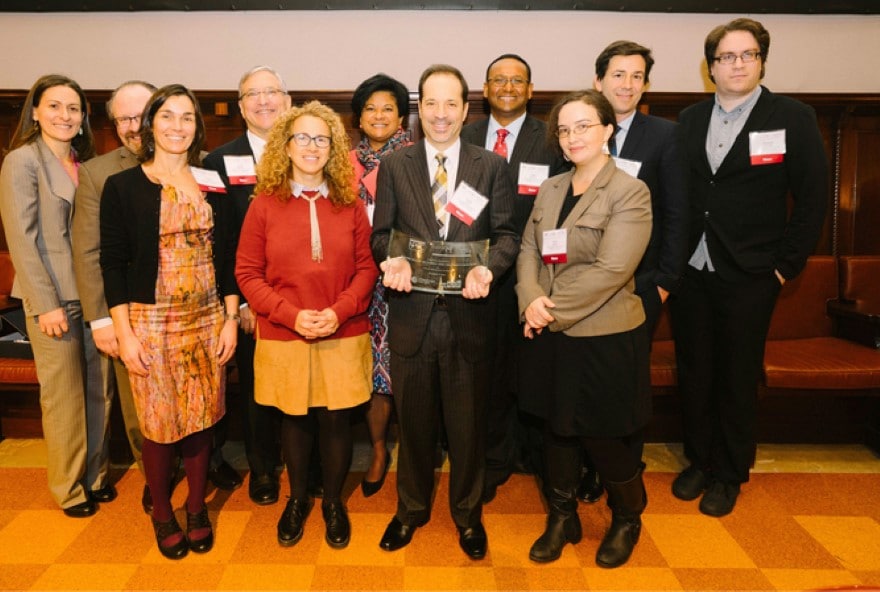 It might not happen quickly, but the more the agency can provide its more economically distressed clients with iPhones, the less need there could be for physical get-togethers, he says. Those too can be stressful to a troubled person having to fight crowds and access what may be unreliable public transit en route to an appointment.

There also are philanthropic institutions and federal programs to connect those who can’t afford phones and monthly plans. While The Jewish Board can’t do it on their behalf, Madasu assures that its staffers can help get the needy enrolled.

“We’ll never be able to go all virtual,” he says. “We’ll always need some physical presence, but New York City is not inexpensive when it comes to owning and renting office space. We’ve got to adjust.”

And that’s something Madasu has been doing all his professional and personal life. Born in India, he studied finance at Andhra and GITAM Universities before coming to the United States in 2000 and earning an MBA in finance and systems at Ohio University.

He’s spent nearly two decades plying his mix of infotech and business skills at health care institutions in and around New York City, becoming CIO at The Jewish Board in 2012. It’s a fulfilling role, he says, about using technology to aid some of society’s most vulnerable people, and given the challenges at hand, an absolute necessity. 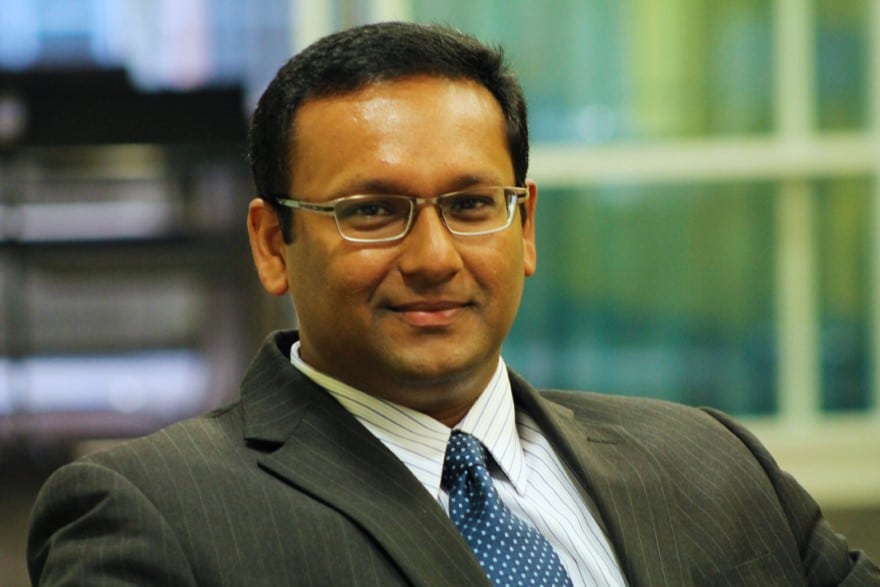 That said, he also lends a hand to a less technological pursuit that’s also made a profound difference in the lives of some distressed folks.

“My wife is a guide dog trainer,” Madasu proudly says. “She’s helped train service dogs that aid the blind and disabled all over the United States and outside it. Remember Sally? My wife worked with her.”

That’s Sally as in the yellow Labrador who served as companion and service dog to the late George H.W. Bush. Quite a poignant photo that was of her looking so solemn while lying before the late president’s casket in 2018.

So, as Madasu says, not everything can be virtual. But thanks to innovative use of technology, the distress felt by so many people in New York—and elsewhere—can be at least somewhat relieved.