As one of the largest retailers of eyeglasses in Latin America, Devlyn Holdings would be expected to have long-term vision, which a couple of years ago made it the ideal landing spot for its equally farsighted CIO Victor Alfonso Mendivil.

For prior to him coming aboard in July 2016, Devlyn Holdings had already launched an aggressive strategy to update the technology necessary to further its dual operations of manufacturing and retail. 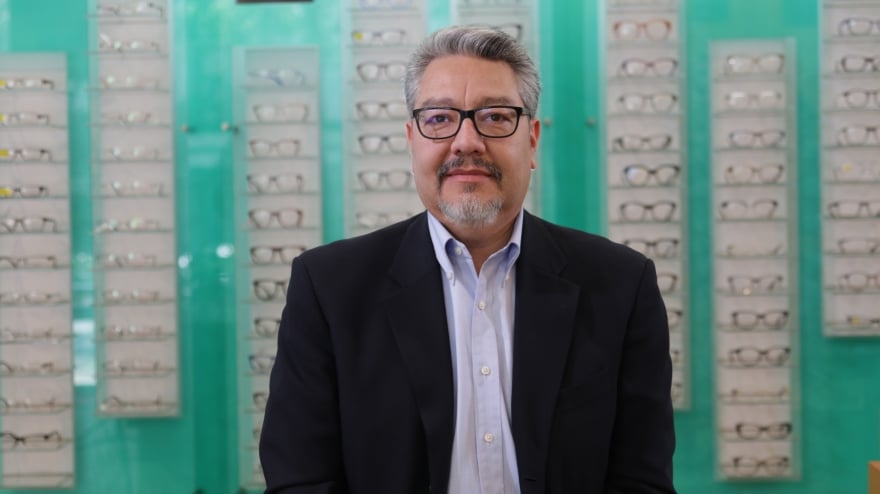 Already a Devlyn Holdings board member with over a quarter-century of experience mixing business and technological acumen for medium and large companies in Mexico and the United States, Mendivil seemed just the man to not only continue what was in motion, but take it to a higher level.

All the better that the personable Mendivil would weigh in on matters that far transcended technology. That should not be out of the ordinary, as he reminds, for the same should be expected of any CIO.

“We may hear the role of the chief information officer is dead,” Mendivil muses from his office in Mexico City during a December interview with Toggle. “But that CIO is only dead if his only concern is keeping the lights on.”

Mendivil’s responsibilities entailing much more, it’s safe to assume that should he choose, he’ll be an integral part of Devlyn Holdings for as long as he desires.

Be they for necessity, fashion or protection from the sun, eyeglasses are most competitive industry, and in its quest to stay ahead of the game, Devlyn was in the process of migrating to the cloud and implementing SAP software—Systems, Applications and Products—for enterprise resource planning and data management, when Mendivil joined the team.

Meeting the respective needs of manufacturing and retail could be challenging, but Mendivil had gotten more than a taste of both from one of his previous roles, that of senior programmer and analyst from 1997 to 2004 at Fresh Express, which produces bagged salads for grocery stores from its Salinas, California, headquarters.

Different risks, of course, between vegetables and eyeglasses, not to mention an expiration date with the former, but the underlying principle of converting raw materials to finished product was the same, Mendivil says.

It’s still about keeping tabs on purchasing and planning and stocking a company’s customers, that in the case of Devlyn Holdings includes over 1,200 outlets in seven formats, as well as an expanding online operation.

Only collecting data isn’t enough, Mendivil says. The next step is to manage all those numbers, and this past July he began implementing artificial intelligence to aid in the corporate decision making, of which he’s a part.

“The next step is to turn this data into information. What inventory levels do we need? What assortment needs to be in what locale? What promotions work and who are our most loyal customers?” Mendivil explains.

With his input, Devlyn Holdings began implementing the necessary software and expanding the IT team to 40 full-timers as well as additional consultants and interns. Some “low-hanging fruits” have been harvested, he says, and the next three years should see a slew of high-tech changes that should position the company for continued growth with improved customer service.

Mendivil will be the first to say he couldn’t accomplish so much without his team, and that goes beyond the people under his direct employ. To him it’s a perfect triangle of the IT team, the different areas of the business, and the strategic partners—he prefers not to use the term “vendors”—that will continue to keep Devlyn Holdings humming.

“It’s all about teamwork,” he says. “It’s not just about Victor.” 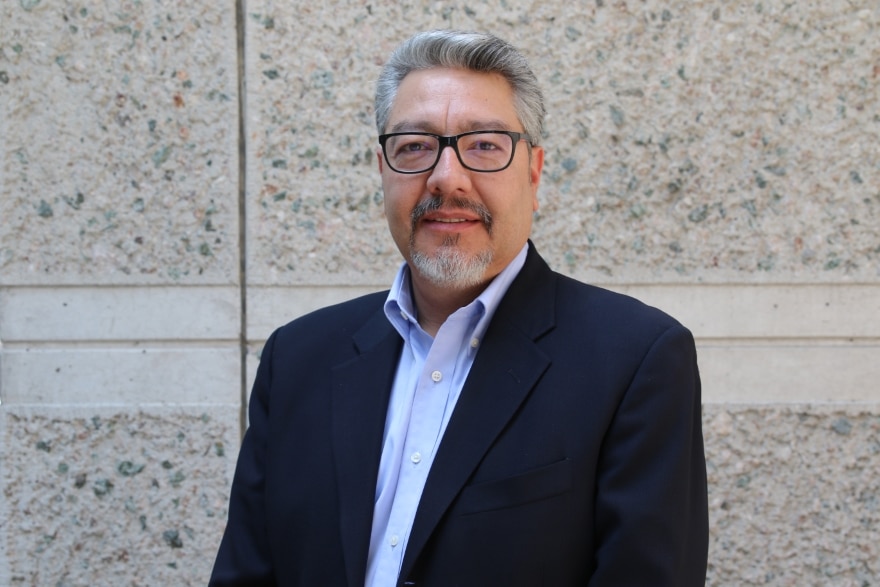 As to how Mendivil got into info-tech, there were many factors, an early one that seemed to include his dad—a partner at the international accounting heavyweight Coopers & Lybrand—giving him a toy tank when he was 11.

Only it was quite the educational toy, even if dad didn’t quite realize it.

“It could be programmed to turn and top and make a U-turn,” Mendivil says of a toy that probably was purchased for a modest price at Toys R Us. “It may have been simple by today’s standards, but it was the first thing I ever programmed, and I liked doing so.”

Technology and logic would come easy to the boy, who in high school would have an early rendition of the Texas Instruments calculator that he also could program. The more Mendivil played around with technology, the more he liked it—and saw its potential in solving matters that went beyond fun and games.

He’d go on to study computer systems engineering at the prestigious Instituto Tecnologico y de Estudios Superiores de Occidente, graduating in 1990 and taking his skills to a string of companies north and south of the border.

First would be a two-year stint as a programmer and analyst at Liverpool’s operations in Guadalajara, and then the seven years in California at Fresh Express. Best Buy Mexico would take him back home in the role of IT director from 2008 to 2012, and then it was on to his first CIO role at Bardahl de Mexico for a little over two years. He’d be an enterprise architect at Microsoft’s Mexico City operation of LATAM, a news source, until the summer of 2016, when he’d come to Devlyn Holdings as CIO.

But that’s CIO with an asterisk, Mendivil reminds.

“Every step of modern business is supported by technology,” he says. “We may not be experts on every step of the process, but we have to know enough to take a company from procurement of raw materials to distribution to the post-sale process of warrantees. We’re involved in everything.”