While it’s relatively easy to learn the outcome of a criminal case, everything that precedes the verdict isn’t so transparent—unless you’re in the courtroom.

That’s changing in Washington’s Snohomish County, where a progressive-minded IT leader collaborates with the prosecutor’s office to create a public-facing dashboard that will trace cases from arrest to adjudication.

Such tools aren’t new to this large county north of Seattle. But the one in the works should raise the bar. Expected to be done later this year, the dashboard will provide information from what’s known as an Azure Data Lake, part of a larger “public cloud” run by Microsoft. In fact, Microsoft’s Justice Reform Initiative to the project. 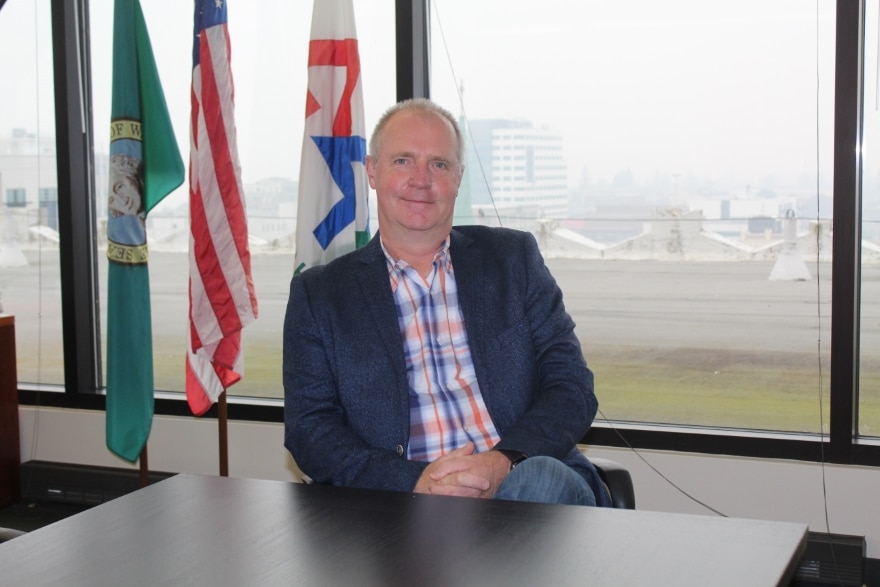 According to Viggo Forde, the county’s director of IT, the platform essentially allows users to capture information of any size, type and speed in one platform. Whatever information is uploaded should be available to all those with access to the system.

County Prosecutor Adam Cornell is upbeat about the dashboard, and the sheriff’s office and local law enforcement agencies also want to harness the system. In time, departments not directly involved in the justice system and law enforcement may want their own versions.

“So now we have the opportunity to connect data between various areas of the justice system and help decision-makers and our residents see things in a more transparent way,” says Forde, who joined the county in 2019. “We’re well on our way to doing so.”

8 is enough for now

The project with the county prosecutor falls under the general category of digital government, one of eight technological initiatives Forde spearheads. The seven others he describes as community engagement, portfolio modernization, security/privacy/data protection, enhanced digital workspace, workforce development, innovation, and data management.

Iowa-based Cartegraph, which bills itself as “an OpenGov company,” will assist on at least the second and third of those initiatives. It’s providing a platform for Snohomish County Public Works to map and manage its 400,000-plus infrastructure assets and better warn residents of hazards.

“This data is most important when we are responding to common emergencies such as snowstorms and flooding,” Snohomish County Public Works Director Kelly Snyder tells Toggle this past fall from Everett, Washington. “Having this data at our fingertips can mean better response times and coordination to keep our residents safe.”

And this is a region prone to natural disasters. Many recall the March 22, 2014 mudslide near the rural community of Oso that killed 43 people and destroyed a neighborhood. In addition to the county partnering with Cartegraph, Forde is exploring uses of drones and GIS to keep the community aware of natural risk areas. Most recently these technologies were used during the Bolt Creek forest fire that in October was raging less than 40 miles east of the county seat.

The dashboard also should simplify life for residents, keeping them informed on a slew of subjects and better enabled to do online what used to necessitate a trip to a county office.

“In today’s world, that’s an expectation,” Forde says. “You shouldn’t have to drive somewhere just to pay a bill, renew a license or apply for a permit.”

The infotech portfolio is due for simplification, what with upward of 150 apps on the county website already. That can make for very confusing public life, Forde says.

Of course, with more online interaction comes increased need for cybersecurity. The county experienced a HIPAA data breach in 2020, and while Forde can’t go into detail about new precautions, he does have an in-security officer under his wing.

Cybersecurity is also essential for an enhanced digital workplace, the need for which was obvious during the pandemic, when so many county employees transitioned to remote service. Many tools are in place (among them Office 365 for interoffice communication), but as Forde reminds, there’s always need to maximize the benefits.

The two remaining initiatives should be self-explanatory: The county workforce may need mentoring, and their leaders should continuously pursue better online ways of reaching them.

Forde says he’s generally impressed with the efficiency of the county’s infotech and its operatives. Still, he says there is a difference between overseeing IT for public and private entities, especially having worked for Microsoft and Amazon. 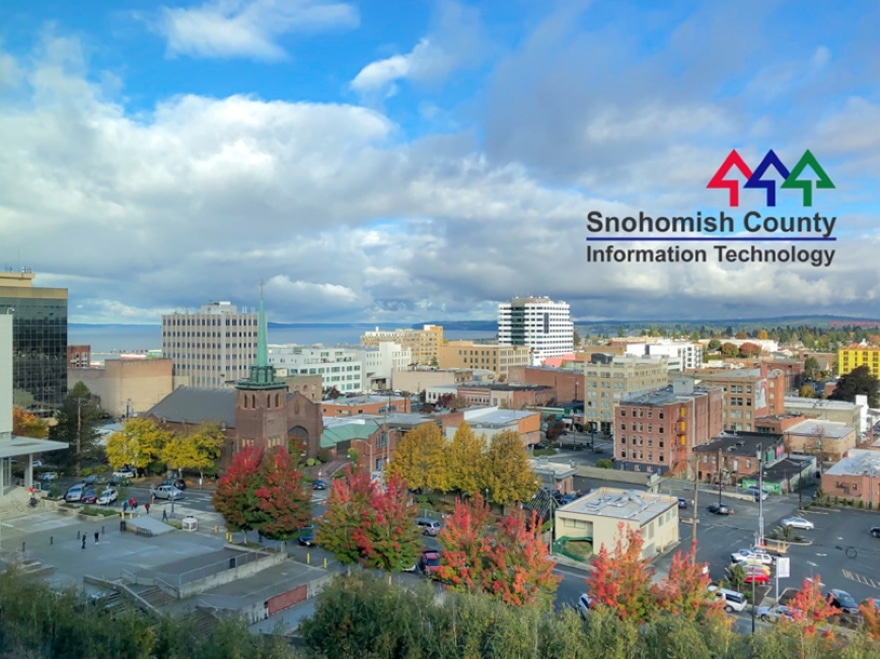 “In government when you make a decision you need to take your time because the decision you make is going to be with you for a long time,” he says. “Since we have a multigenerational user base, we identify the low hanging fruit that creates the best user experience for all and also creates an experience that is appropriate for older generations who may not be as tech savvy.”

He was brought into this role to do just that—and more. In March 2020, Forde oversaw around 80 percent of the county workforce transition to remote operations. According to Forde, upon exiting the worst of the pandemic, a hybrid work environment is proving to work. And as his fourth anniversary on the county payroll nears, Forde is already ahead of the game.

“A CIO in the public sector lasts an average of 18 months,” he says. “But I feel like I have settled into this role well.”

As to why he left a second go-around with Microsoft, the 60-something Forde says he welcomed the opportunity to apply his skills to public service. This might be his last full-time job, and he wants to have a lasting effect on the region that’s become his home away from home.

A Norwegian by birth, Forde came to the Pacific Northwest to study engineering at the University of Washington, where he earned an undergraduate and master’s degree in industrial engineering. Along the way he met his wife of 34 years and acclimated well.

“There’s a very strong Norwegian presence in the Pacific Northwest,” he says. “A large percentage of the Pacific fishing fleets have captains and crews who are Norwegian immigrants. The Norwegian influence is so apparent in the culture here.”

He does much to sustain it, for in addition to being Honorary Consul of Norway to Waashington state, Forde’s extracurricular activities including past presidency and board membership since 2011 with the Norwegian American chamber of Commerce in Greater Seattle. He is a board member of the National Nordic Museum in Seattle and is an advisory board member for the University of Washington’s Scandinavian studies department. Though his homeland is halfway around the world, he returns to it regularly.

“Norway’s very digitized,” he says. “All Nordic countries are similar in that respect as with a smaller workforce, they have to be creative and innovative. They also laugh that Americans still use checkbooks that haven’t existed in Norway for 20 years.” 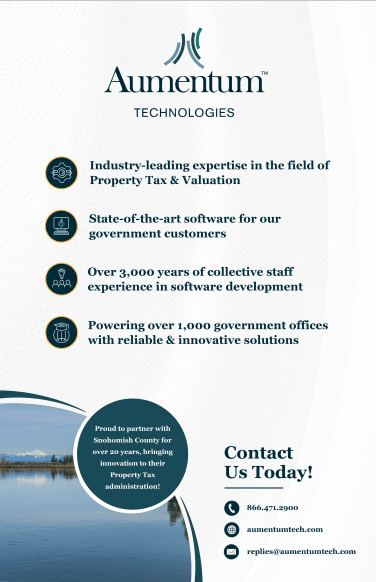 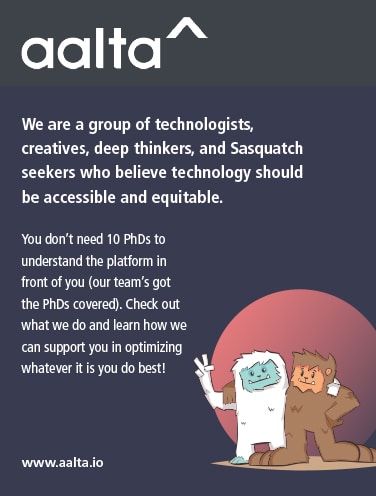 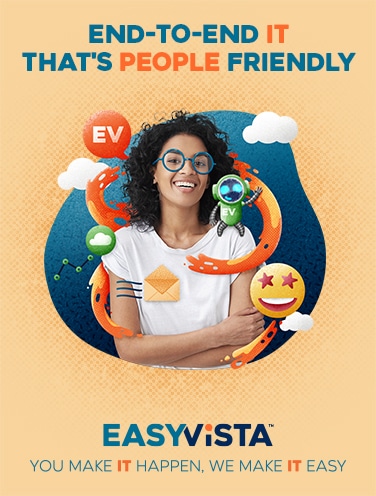