Knowing the score on academic IT

Vince Scheivert laughs as he recalls how his early interest in info-tech was partially awakened by him and some high school buddies attempting a computer program to predict the outcome of 1988’s March Madness.

The then 15-year-olds thought they were fairly advanced with computers, and by the standards of three decades ago they may well have been. Off-hand he can’t remember whether their efforts resulted in the correct prediction for the University of Kansas. 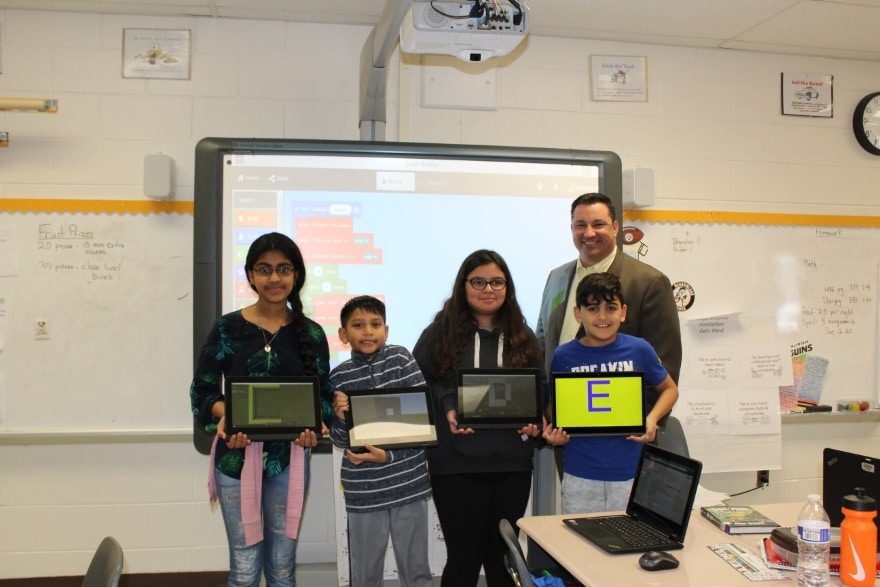 Probably not; those Jayhawks prevailed despite losing 11 regular-season games—the most ever for an NCAA Division 1 champ-to-be—and there could have been no supercomputer that would have favored them against seemingly superior teams. But the boys still deserved credit for trying.

Nowadays, however, it’s quite common for Scheivert, who’s since grown into a seasoned and well-traveled academic IT assistant superintendent, to cross paths with kids far more advanced in this area than he ever was 30 years ago. Sometimes the kids are so young that they may even give him pause.

“A second-grader told me of a Scratch program she’s building and how she needs to look at websites about physics,” Scheivert tells Toggle. “To hear a second-grader talking that way is mind-boggling.”

Just another reminder of how essential it is to provide the high-tech means—ephemeral as technology may be—so members of this most precocious generation can reach their potential. It’s a responsibility that Scheivert takes seriously in his role, since July 2017, as assistant superintendent for digital innovation for Loudoun County Public Schools.

As if a precocious child weren’t reason enough to ensure the most up-to-date IT at LCPS, it’s estimated that over 70 percent of the internet passes through this county about 30 miles northwest of the nation’s capital due to the confluence of fiber. Many of these children’s parents earn their livelihoods in technology.

While that may raise the stakes for Scheivert and his IT team of 200-plus to be cutting edge, it also ensures community support. The school district’s technology had been in good hands prior to Scheivert’s arrival, and is depending upon him to ensure they stay ahead of an ever-arching curve. 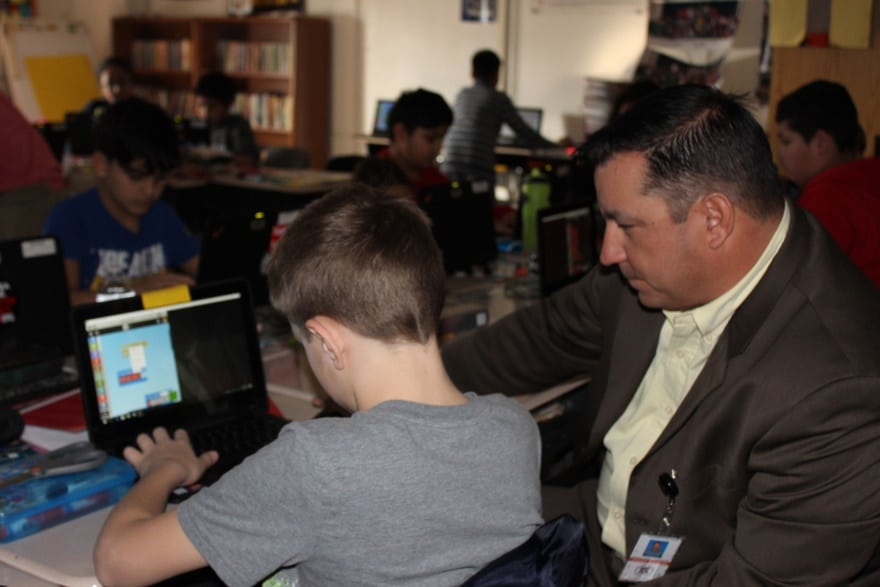 “Every kid who started school this year was born in a different century than everyone teaching them,” the good-natured Scheivert says from his office in Ashburn, Virginia. “And the tools we are putting in front of the kids aren’t even preparing them for tomorrow. They’re allowing them to live in today. The greater we provide that capability, the more they’ll be able to adapt to what’s to come.”

That process was furthered shortly after Scheivert came aboard with the rollout of around 46,000 Chromebooks, each providing students with access to lessons wherever they might be. A real game-changer, Scheivert says, adding that plans call for an additional 26,000 each year to meet the needs of incoming students. All teachers are being provided with laptops.

Of course, with that access to the internet come security concerns, with Scheivert advising that the weakest link will always be the users themselves, in this case about 100,000. The school district carefully weighs ease of access with safety, and is one of 16 nationwide to win the Trusted Learning Seal for maintaining this delicate balance.

“We can’t let technology be an impediment to the learning environment,” he says. “Kids do make mistakes because they’re kids, and we have to work twice as hard to make them aware of the risks.”

Now 45 and the father of a sixth-grade son who’s never known a world without a smartphone, Scheivert is plying his IT and academic skills with his seventh school district, his educational roots going back to teaching social studies at the middle and high school levels. There are times he misses the personal interaction between teacher and student, but the flip side of that equation is a more far-reaching, systemic effect.

“When you move into education, whether you’re a janitor, teacher or bus driver, the idea is you’re helping to develop young people,” says Scheivert, who augmented his 1997 BS in education from Temple University with a Masters in educational technology leadership from George Washington University five years later. 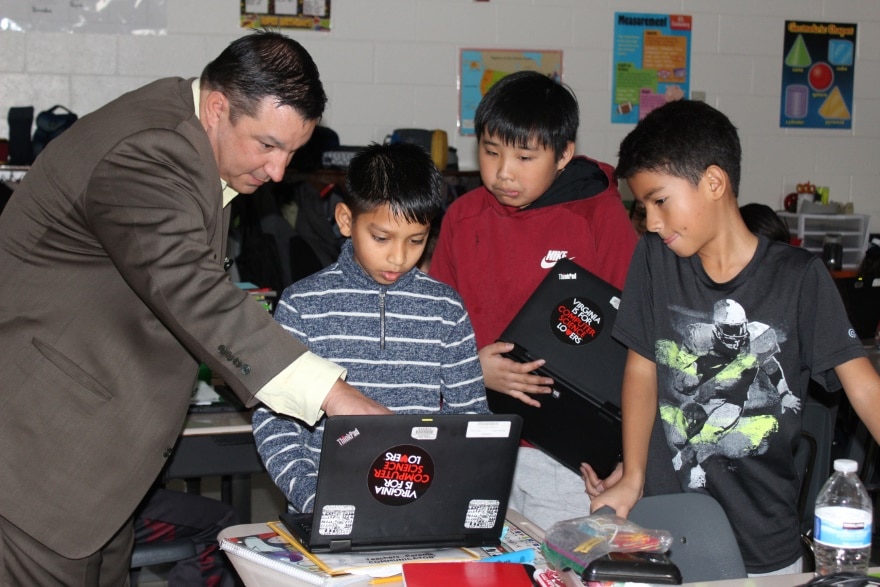 “I loved teaching, but also had this affinity for technology and saw how it could be leveraged to enhance the learning environment,” he says. “It’s my single driving factor: How can I do really good things for kids?”

One way is encouraging them to experiment, as was that second-grader who might be a budding Marie Curie.

“Kids have less fear of failure,” he says. “They will attack technology like we would attack a VCR or a microwave. They’re by nature adventurous and not afraid to make mistakes. I wish adults could carry that train of thought longer in their lives.”

Scheivert will continue doing just that. He sees exciting times for LCPS and other school districts that take a progressive IT outlook. That chain of standardized testing needs to be broken link by link, he says, with teachers given the flexibility to use new tools to foster creativity and quickly adapt to changing times.

An educator-innovator-creator himself, Scheivert knows he too is bound to make mistakes, will learn from them and never get too frustrated when he doesn’t have all the answers. Such as when he was asked this past autumn by a Toggle writer: Who will win the next March Madness?

Duke might be the wise choice, but as Scheivert learned at 15, just too many variables at play. But when it comes to ensuring IT excellence at LCPS, he certainly knows the score.