It’s what “Your Learning” that counts for IBM CTO

You’ve been working hard and enjoying your job, but there’s still that voice inside reminding you of untapped potential.

Discovering how and where to begin the path to advancement isn’t always easy—even performance reviews may not illuminate a path to advance in one’s career. That, says Vinod Uniyal, is where the Your Learning talent development platform can help. 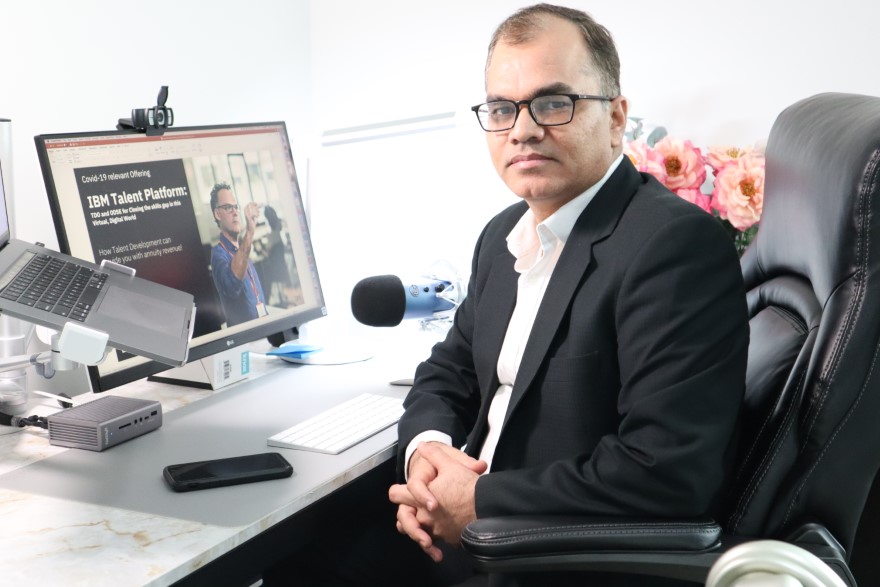 Created by IBM, and available to customers around the world, Your Learning provides training resources so employees can grow on the job while companies gain by developing their own talent.

“Think of it as a Netflix of learning,” he explains. “You have a place to go and have the personalized recommendations based on who you are and your interest. That’s what keeps you engaged and learning continuously.”

Uniyal, the chief technology officer at IBM’s Talent & Transformation Innovation Unit, notes the platform has already been road-tested inside the company—380,000 IBM employees have tapped into what he calls an open digital skills ecosystem. In the marketplace, Your Learning is scalable and can be customized so it adapts to an array of skill sets and what companies require for advancement.

“The area I focus on and specialize in is digital transformation, which is at the intersection of technology and business,” Uniyal says. “Exponential learning and skill-building are a culture that has to be developed—you need to own your career and build your own skills.”

Though it was not until 1924 that the Computing-Tabulating-Recording Company was reorganized and renamed International Business Machines, IBM’s roots are more than 130-years-old as a manufacturer of dial time and card time recorders, among other tabulating and accounting machines.

The company repositioned itself in the mid-1990s to leverage network computing, and by 1997 had developed Deep Blue, the computer that defeated world chess champion Garry Kasparov at his own game. In 2011, Deep Blue’s descendant, Watson, defeated two standing “Jeopardy!” champions. 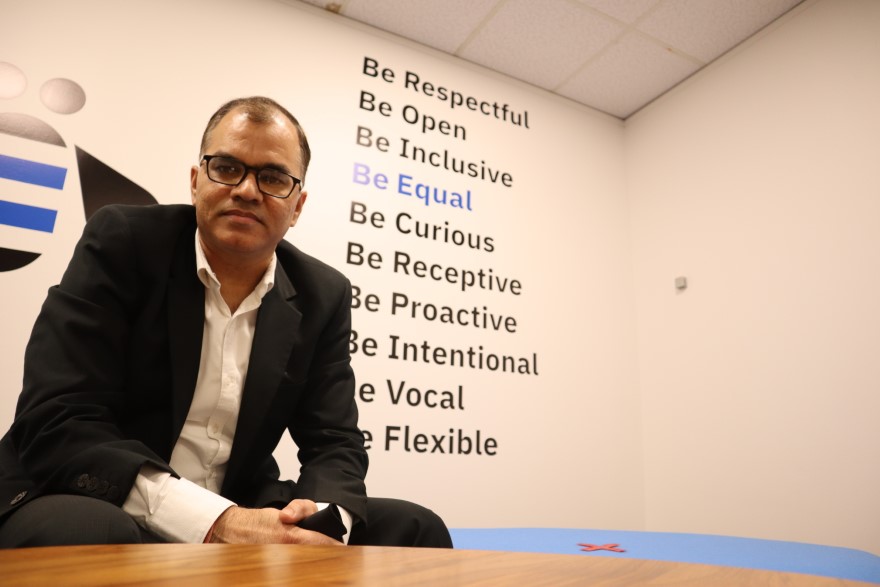 Network computing and Watson AI are precursors to the Your Learning platform, which was developed and launched internally in 2016. Its success led to it being available to customers since 2017.

IBM employees spent 29 million hours learning new skills in 2019, an average of 77 hours per employee. That’s a lot of time hitting the books (or the software) for training, and Uniyal says Your Learning has decreased employee training costs by 50 percent while it’s increased participation in learning programs by 300 percent.

Your Learning, which includes IBM offerings such as the IBM Cloud and the suite of Watson AI services, taps into a customer’s enterprise systems. It’s also capable of using third-party partners to draw content and build a learning platform that’s unique and branded for a customer, Uniyal says. 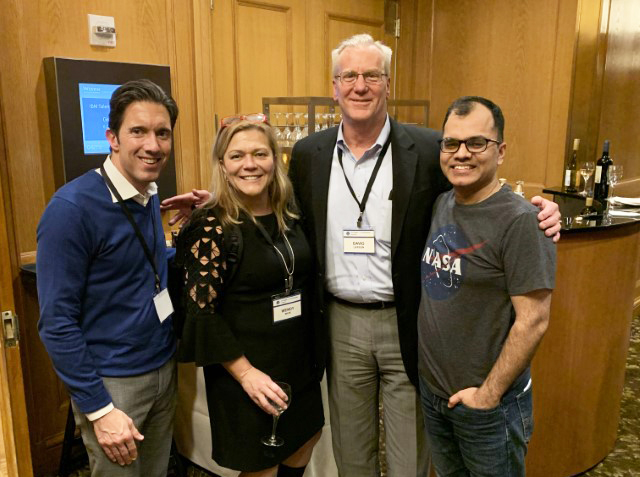 He describes Your Learning as “an ecosystem” because the platform is open and ever-changing to leverage machine learning and artificial intelligence. And because it’s more expensive to recruit and keep new talent than to develop from within, the AI at the core of Your Learning is also a cost-effective approach to talent development, he says.

Whether in banking, fintech, insurance or other sectors, Your Learning offers career coaching with its access to training content, Uniyal adds, and it can match employees with open jobs in their organization. The platform is being used by companies in the U.S., Europe and Australia.

“It closes the enterprise skills gap and builds talent agility for these large multinational companies across the globe,” he says. “It was a massive undertaking, and it took the trust, leadership, collaboration and the genuine commitment of more than 100 engineers worldwide to drive innovation through cloud technology.” 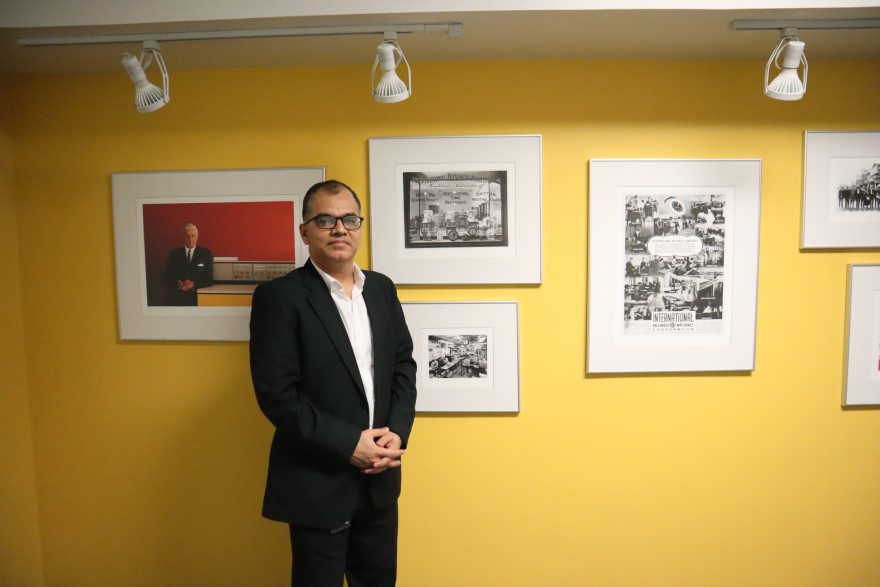 Getting Your Learning to market also required Uniyal and IBM marketers to show its value as a software as a service, or SaaS offering, while also assisting the legal department to protect the intellectual properties, he notes.

“I felt like I was the right person to lead it from an architectural perspective, since I knew the application side of things and had a deep understanding of the tech language,” Uniyal explains.

Born in the Indian city of Dehradun, in the foothills of the Himalayas, Uniyal calls himself “an engineer at heart,” who enjoyed taking devices apart to see how they worked and always saved his pocket money to buy new ones to explore.

He earned a degree in electrical studies from Dayalbagh Educational Institute in 1994 and holds an MBA from the Indian Institute of Management Ahmedabad, earned in 2011.

Uniyal’s career has taken him from Asia to Scandinavia to the U.S., including as an on-site project manager for Tata Consultancy Services from 1998 to 2006, where he managed web-based software development and implemented projects in the U.S., Norway and Taiwan, as well as India. 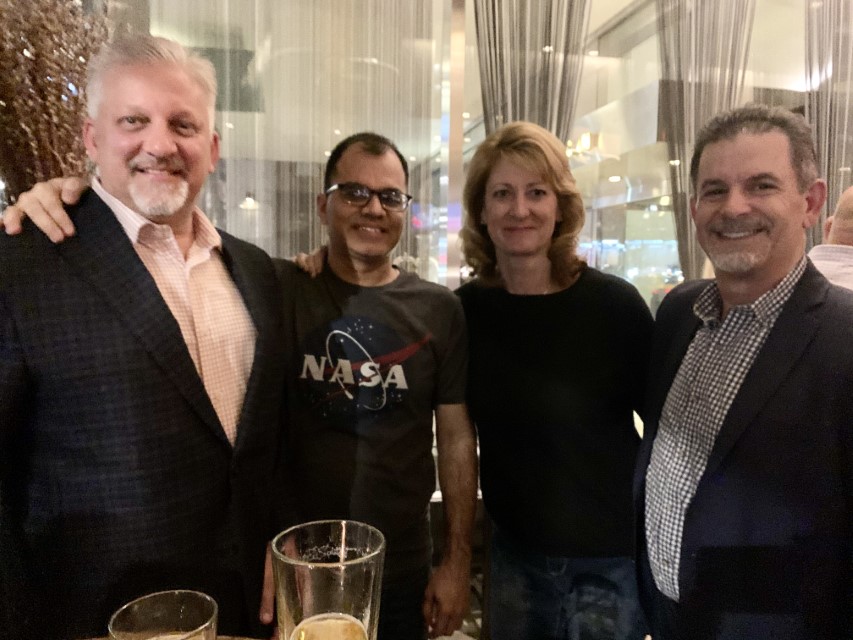 When promoted to senior engagement manager in 2007, he moved to Finland and returned to India in 2011 when hired by Ericsson as head of regional demand.

In April 2015, Uniyal joined IBM, first as a CIO Partner in operations in India. In 2017, he transferred to his present role in Raleigh, North Carolina, the Talent Development Platform was entering the market after internal use.

No matter where on earth his work might find him, Uniyal says his quest to learn is a constant and his days begin with hour-long walks at 6 a.m. while he listens to podcasts and other audio content.

“I’m an avid reader and there are a lot of things I enjoy reading,” he says. “I’m always learning and exploring and relentlessly reinventing myself—I’ve done it successfully multiple times in my life and career.” 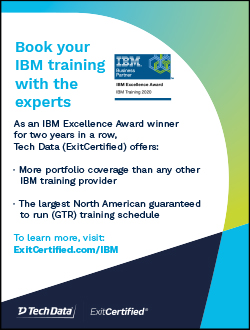