When it comes to upgrading to the latest software or embracing the newest device, education has almost always lagged behind, choosing the safe, proven option over innovation. 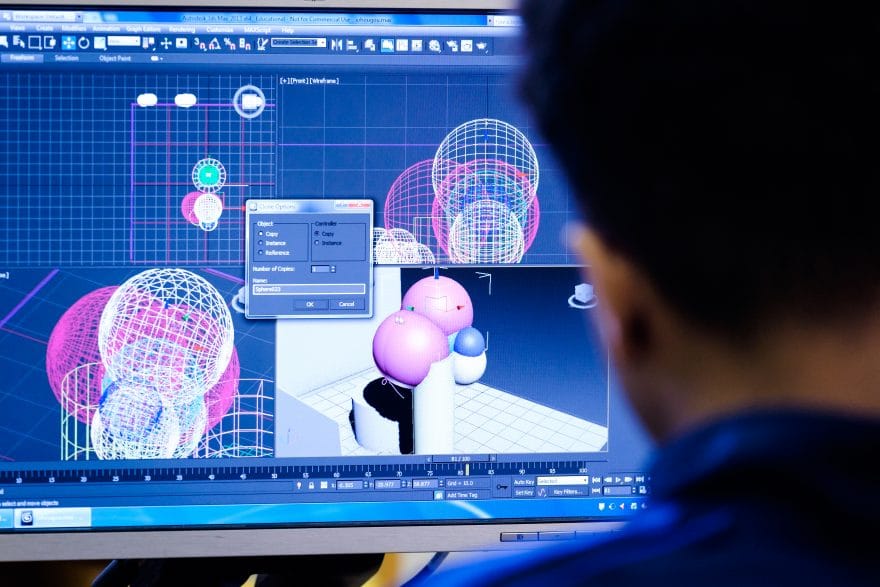 To keep up, WCPSS looks to the IT department to ensure the campuses stay connected and provide teachers and students the tools they need to bring technology into the classroom.

“It’s all about scalability,” says CTO Stacy Lee. “As our technology and access expands over our district, obviously the need for bandwidth grows. We’re constantly evaluating those needs against what we have in place to not only grow that infrastructure, but also meet those future requirements.”

In 2016, the school district distributed over 50,000 laptops and is in the middle of rolling out a Bring Your Own Device (BYOD) program, which encourages students to use their own tablets, laptops and mobile devices. The IT department is also using data analytics as part of the school district’s strategic plan to increase graduation rates from 67 to 95 percent by 2020.

“Our district is amazing and as technically competent as any group that I’ve ever been associated with,” Lee says “We have so many in-house resources that even though we have to contract some of our services because of scale, we really have the expertise to handle pretty much anything we take on.”

Lee was blown away by this tech mindset from the first day he arrived at WCPSS, in October 2016.

“It’s a very progressive, engaging school district. There is already so much talent here, and given where we are in the state, there is a lot of opportunity driving more people here,” he says.

Wake County is home to multiple technology company headquarters, such as Red Hat, Epic Games, Lulu, ShareFile and many others.

The county is also next door to the Research Triangle Park. Named after the three universities in the area—Duke University, NC State University and the University of North Carolina at Chapel Hill—the Triangle houses over 200 technology companies, including IBM, making it one of the largest research and development locales in the world.

Lee says WCPSS has been very successful at leveraging these high-tech neighbors. 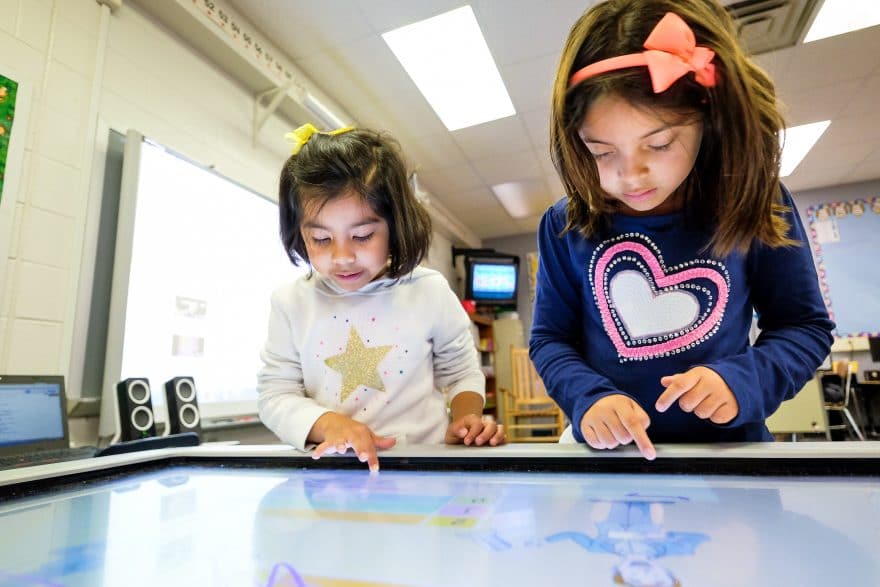 “As you can imagine, we have tremendous partnerships with some very large corporations who understand we don’t need a salesperson or a vendor. We need someone who can come to us and say, ‘Wake County, you need to think about using this [program]’ or ‘this is the next thing that’s coming down the line,’” he says.

Being informed allows WCPSS to understand which technology projects and programs will do the most good in the long term.

For instance, over the last year, each of WCPSS’ 180 campuses submitted proposals to the district leadership, detailing how they would like to upgrade their media centers and technology spaces. Proposals ranged from swapping out round table-type furniture to create a more collaborative space to installing flat panel displays.

“We have so many in-house resources that even though we have to contract some our services because of scale, we really have the expertise to handle pretty much anything we take on.” – Stacy Lee

WCPSS’s administration had the technology background to evaluate each proposal’s benefits, and is now in the process of funding 44 projects.

Lee says the whole process demonstrates how WCPSS has embraced technology as an important instructional tool.

“We have a saying that you know technology is being used well by a teacher if you walk into a classroom and you can’t tell they are using it,” he says. “That is what we’re trying to get across to our teachers, and the majority of them have been very excited about the idea, and even want us to do more faster.”

This encouragement motivated WCPSS to find ways to use technology to improve student engagement and graduation rates.

These discussions, which began in spring 2014, were part of Wake County’s larger mission to ensure that at least 95 percent of students graduate on time. By January 2015, the school district had outlined a strategic plan, called Vision 2020, to achieve that goal by providing teachers and students with a more supportive and collaborative learning environment.

To forward that mission, the IT department is planning to use data analytics to help WCPSS understand exactly what is standing in the school district’s way.

“We currently do some level of data prediction, which gives us information about what level students are at given certain inputs, but there so many things around big data that could do a better job of that,” Lee says. 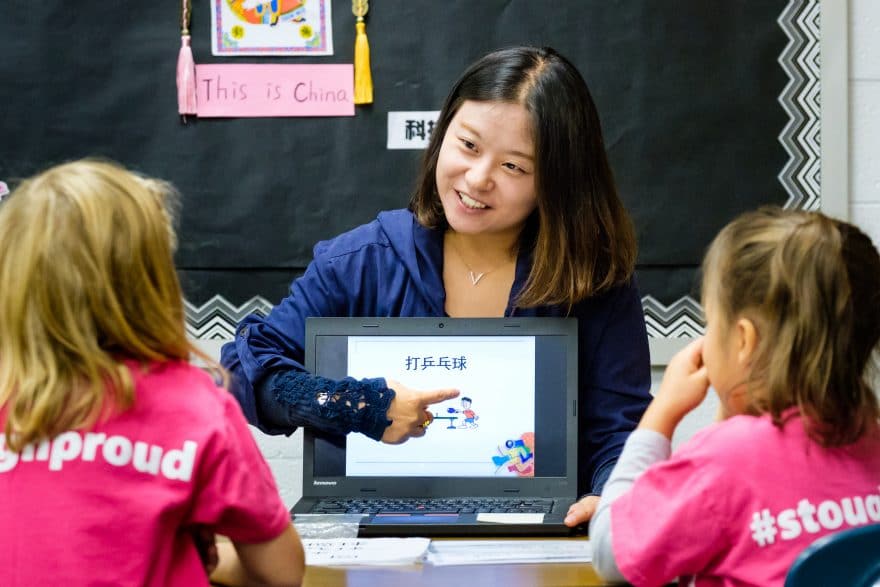 With enough data, WCPSS could understand which students are behind or recognize which ones are ahead of the curve. This would allow the administration and teachers to intervene at the right time and address the student’s needs.

While any big data initiative is still two or three years away, Lee says the IT department is already collaborating with technology companies in the area to figure out the right processes and strategies.

“Like all school districts, WCPSS will always be very resource driven, but I do find it interesting that even as a public entity, they are very quick to engage in a new application,” he says.

Though considering the county’s track record of adding several schools a year, maybe this shouldn’t be such a surprise.