When Wayne Craig first worked as a field technician in the petrochemical industry in the Houston area, he spent his days in the field helping design, install and document projects. In the evenings, he made plan changes on a drawing board.

Then computer-aided design, or CAD, software programs used in mainframe computers became available on microcomputers. As Craig recalls, “CAD was thrust upon me and I was tasked to learn it,” marking a major shift in his work and the industry. 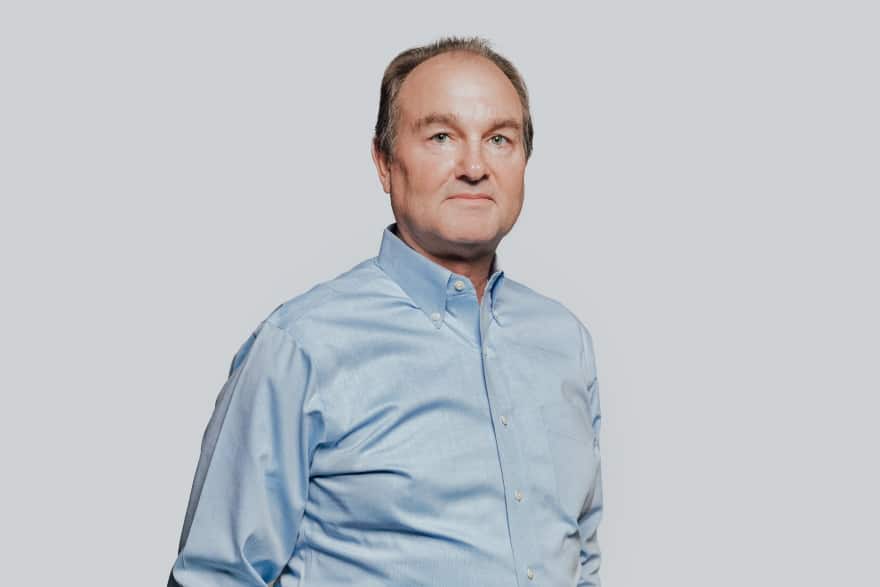 He learned it well enough to become the senior CAD coordinator at Industrial Design in 1994, as well as attract the attention of Page Southerland Page Inc.—the oldest architectural company in Texas. Craig was recruited to Page in 1998 as director of corporate software.

He’s since been part of a trio of IT team leaders at the firm that designs and builds airports, courthouses, embassies, hospitals and manufacturing plants, among other projects.

Now the IT software director with Page, Craig is leading a technological transformation highlighted by a cloud migration that improves communication and security. The transformation is also helping Page to integrate EYP Group, which it acquired in July 2022.

“We need to stay focused on changes and disruptors to our industry,” Craig says. “We need to make sure our platforms upgrade user experience—and try to take some tedium out of design process for making construction documents.”

Even before acquiring EYP Group, Page had grown into a global firm with 10 U.S. offices and in Mexico City and Dubai. The acquisition of EYP Group adds 11 offices and about 500 more employees, bringing the workforce to 1,300.

Page has designed more than 400 projects at more than 180 U.S. colleges, universities and schools. Its aviation portfolio includes collaborating on the terminal redesign and expansion at Austin-Bergstrom International Airport—one of Craig’s first projects. The firm has also designed corporate headquarters, life sciences lab facilities and the U.S. Embassy in Jakarta, Indonesia.

As the first step of the tech transformation and cloud migration was completed Sept. 1, 2022, Craig and his team of 29 made it easier for the company to store large project files by adding software from Egnyte. They also added Autodesk Construction Cloud with 3D design for construction modeling. Autodesk enables designers to collaborate in real time from different locations.

Other tech additions include a learning management system from Global eTraining to familiarize designers with the tools and a partnership with consultants TeamD3 to bolster support and training.

“The design team works to convey design intent,” Craig says. “Then in construction you need more detail to build it—including brands of equipment and more detail on the footprint and weight for installations.”

Those projects were rounded out with a migration to Microsoft Teams, which replaced an aging phone system and provides a better link to EYP Group, Craig says. However, he says fully integrating the separate Page and EYP Group IT teams isn’t done. EYP Group continues to use its own local area network infrastructure and equipment, as well as separate processes and services, and Craig says full network and cloud integration is on track to be completed in spring 2023.

As the next step in the transformation, Craig will help automate processes for Page’s engineers, designers and architects. He’ll also help make it easier for them to access project data, drawings and information. Those had been stored in one place but will be stored in varied platforms including Egnyte, Teams, Autodesk Construction Cloud on-premises servers and the Newforma information management system.

Craig says his team will also need to comply with new security requirements that result from operating in the cloud. Those include standards set by the Federal Risk and Authorization Management Program, or FedRAMP, standards. While he and his team look to help cloud provider partners achieve FedRAMP certification, they’re also working to limit file and data access on sensitive projects, such as those for government and high-tech projects, such as chip manufacturing and data centers.

“The industry is highly collaborative,” Craig says. “It goes back to pencil and paper and overlaying documents and drawings. I understand the security needs as well as the practicality of having users work in that secure and collaborative environment.”

Though he’s helped lead IT at Page for almost 25 years, Craig came to tech in a roundabout way. A native of the Houston area, he studied engineering at Lee College in Baytown, Texas, and then at Trinity University in San Antonio, where he also played on the baseball team.

Though upgrading tech and integrating a new company keep Craig and his team busy, he says he’s also looking to add staff as Page grows.

“Page’s people are some of the best in the industry. They have a lot of experience, and they’ve been able to internally connect their teams to bring the right resources to every project,” Craig says. “We want and need people who have traditional skills for desktop and network management, and workstation imaging. But we also look for people with design industry experience to understand challenges and the infrastructure involved.”

categories: Construction, Directors of IT 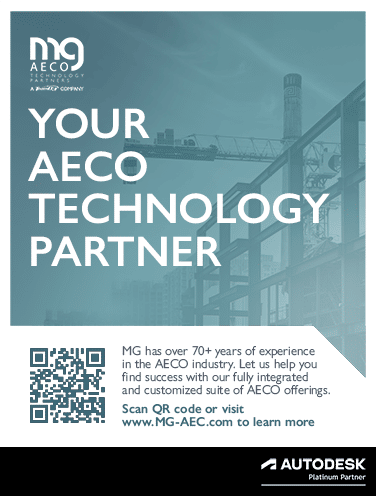