Making tech care from punch cards to a pandemic

And imagine how difficult it becomes to make those records available throughout the platforms of a healthcare system—as well as how crucial it is to keep them accurate. 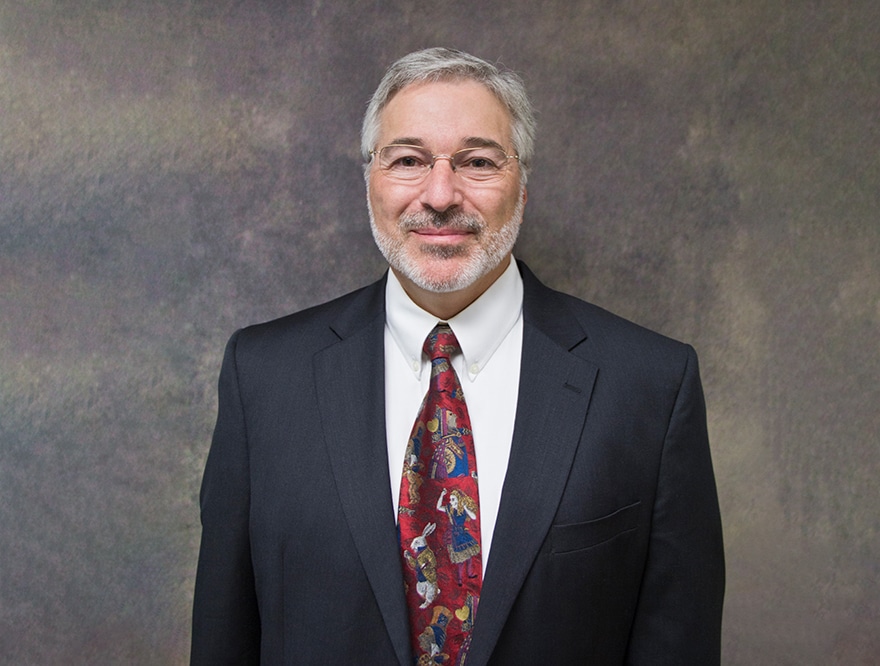 “If you mix up the wrong patient information, you can kill somebody,” says Dr. Wayne Fellmeth, a pediatrician who’s also the chief medical information officer at Hunterdon Healthcare in Flemington, New Jersey.

Fellmeth and his IT team have spent more than five years linking hospital units and patients on a health information exchange; work that’s been vexing and rewarding—and an extension of his long-standing passion for making tech work for people instead of vice-versa.

Hunterdon Medical Center opened in 1953, bringing community health care to the last county in New Jersey without a hospital. It has since grown to a comprehensive medical center and healthcare network serving more than 9,000 inpatients annually, with an additional 32,000 visits to its emergency department and more than 750,000 outpatient visits. 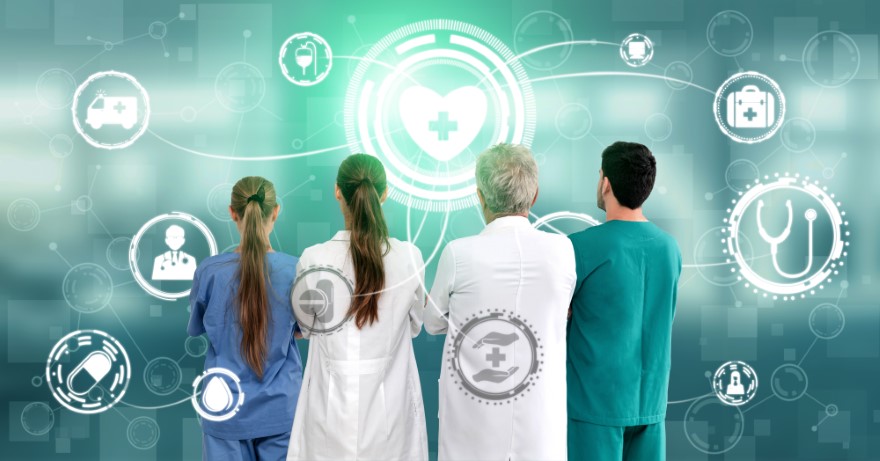 The desire to better connect electronic medical records in 11 areas including ambulatory, operating room, endoscopy and related financial systems was less an epiphany than a lunchtime gripe session about the inadequacies of patient ID software, Fellmeth recalls.

“Creating our health information exchange system started almost as a joke out of frustration—but we made it happen,” Fellmeth says. While he was certain an HIE could be created, Fellmeth was also sure the best one for Hunterdon Healthcare would have to be homegrown.

It took more than two years to create the protocols for the enterprise-wide master patient index and train the staff, before the system could go live.

“Medicine is nothing but shades of gray, there are no zeros and ones,” Fellmeth says. “You can describe a patient in a multitude of versions all with the same meaning.” 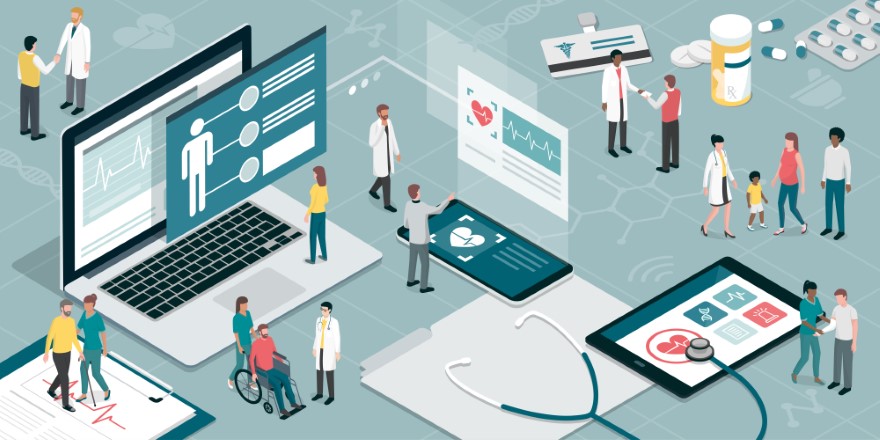 Once live, it took a matter of days and the birth of triplets—each given first names beginning with “Ni”—to crash the system in 2014, Fellmeth recalls with a laugh.

Upon being restored, the patient index became the core of an HIE that went online with a physician and patient portals in 2015. By 2017, users could link directly to the summary of care document from the inpatient chart, and in the EMR ambulatory system in the fall of 2019.

A change of plans

As 2020 began, Fellmeth was expecting to strengthen the exchange by linking it regionally and to the New Jersey Health Information Network; but the coronavirus pandemic shifted priorities with a host of new tasks, he says.

First, he and his staff had to set up the infrastructure to assess and manage COVID-19 patients, while adhering to care recommendations that changed every two or three days. 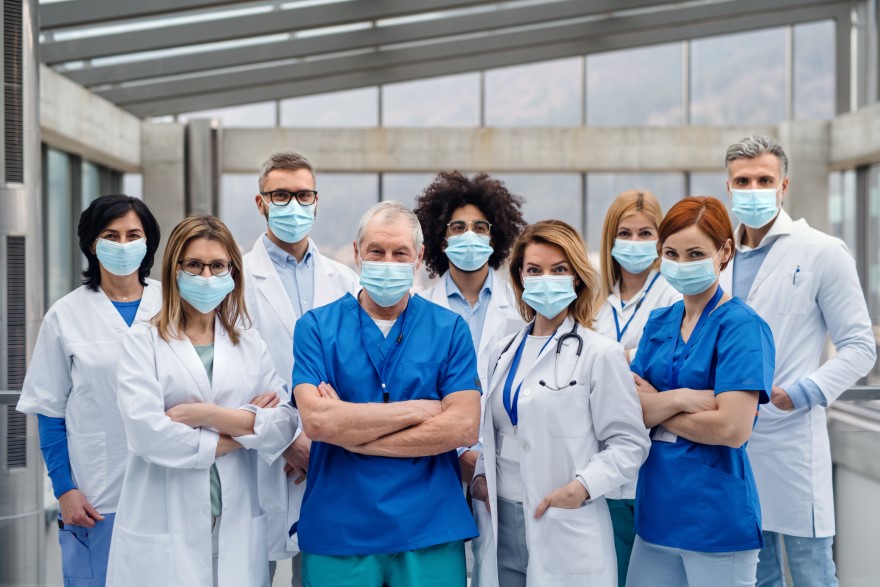 Overall, the bed capacity increased from 164 to 350 in a few weeks as Hunterdon reopened its south tower as a convalescent area for patients in recovery who were unable to be discharged. The number of ICU beds also increased from 16 to 30.

“That’s how we spent most of our time,” Fellmeth says. “We also rolled out telehealth that was on the project list for later this year, but we got it live in a week.”

Staff also had to track the information on COVID-19-related spending so Hunterdon Healthcare could be reimbursed by the federal government.

Providing and bundling complex, sensitive information is not new to Fellmeth, who’s been working with computers for about as long as he’s been in medicine.

“I learned computers on punch cards hoarded in shoeboxes and God forbid you should drop one of them,” he jokes. 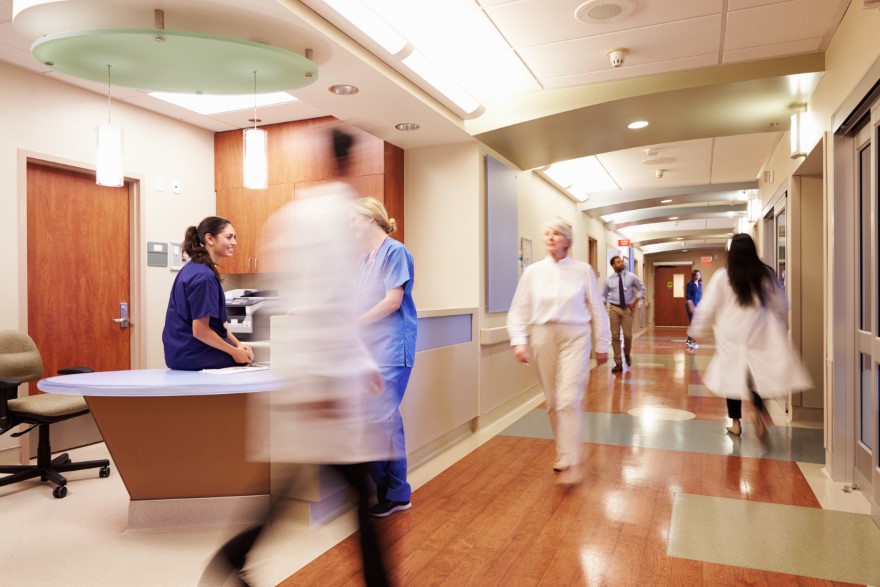 Harris worked with Fellmeth and his team on several development projects, and they made the fine tuning on early versions of software to ensure his clinical teams’ needs were met and patient care improved.

“Dr. Fellmeth is passionate, humble, hard-working, direct and exactly the kind of partner we want to work with as we strive to deliver solutions that make a difference for physicians and patients,” Allen says.

Fellmeth also-co-authored some conference abstracts with Harris on using tech in health care, she adds.

“He’s always envisioned a world where a single, complete, longitudinal patient record is accessible to the patient and care providers from anywhere at any time. And he’s always looking for more effective ways to make healthcare IT work to support physicians and other healthcare providers,” Allen says.

Born in southern New Jersey, Fellmeth attended the U.S. Air Force Academy, earning his bachelor’s in pre-medicine in 1977. Getting into medical school is a competitive process and was even more so for Fellmeth, as only 25 graduates from his academy class would be allowed to attend medical school, and 28 were competing for those spots.

Fellmeth made the cut, earning his M.D. at Georgetown University in 1981. He spent the next eight years serving as a pediatrician for the Air Force, doing his residency and training at David Grant USAF Medical Center at Travis Air Force Base in California, before treating children at and around bases in New Mexico and Turkey.

Not only did he provide medical care in remote areas, Fellmeth also made his first foray into using tech in medicine with the vintage Commodore 64 computer he used to track his patients. 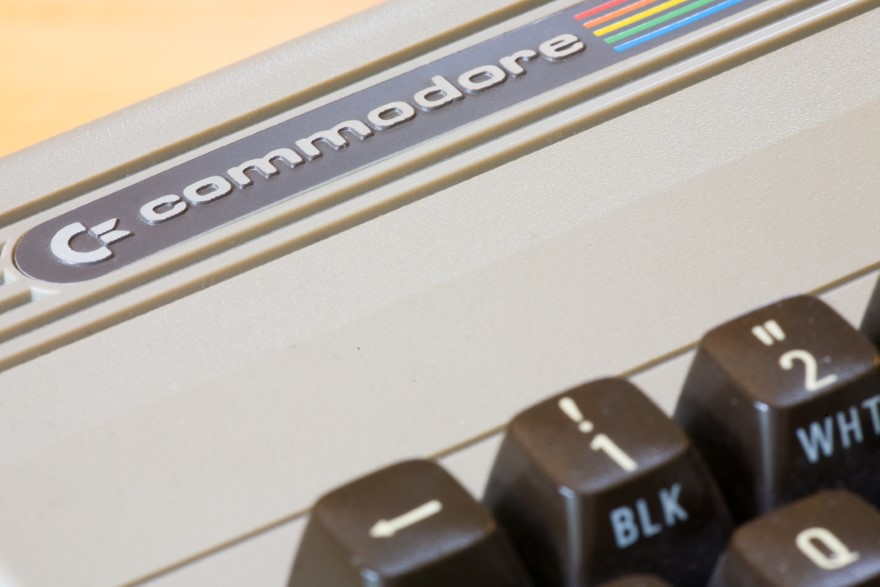 When he returned to civilian life with Hunterdon Pediatric Associates, his digital “experience” put him in charge of operating the group’s Unix-based system, although Fellmeth had to buy an instruction book to live up to his duties.

With book in hand (he still has it, too), he expanded the system so it did more than just print billing statements. Intranet messaging and space for physician notes made it more accessible. The cherry on top came with a signature box for those physicians because Fellmeth could not decipher their handwriting, he says.

In the ensuing years, the practice implemented Medical Manager software, then shifted to NextGen as Fellmeth continued to look for ways to better link tech. In 2012, he was offered the CMIO post at Hunterdon Medical Center. He mulled the offer for a month and realized he was already doing many of the things the position required.

But from his days with punch cards or a Commodore 64 to building the HIE linking Hunterdon to the region, Fellmeth also feels computers have gotten in the way of providing health care.

“I want to give our physicians the means to access information more easily,” he says. “I want the physicians to spend less time in front of a computer and more time with a patient.”