That’s how quickly researchers at the Massachusetts Institute of Technology found the eyes and brain process images, including this sentence.

Dr. Wei “Will” Zhou has focused his career on those 13 milliseconds—mimicking what the eye sees and how it moves to create the microchip technology behind advanced augmented reality and virtual reality systems. 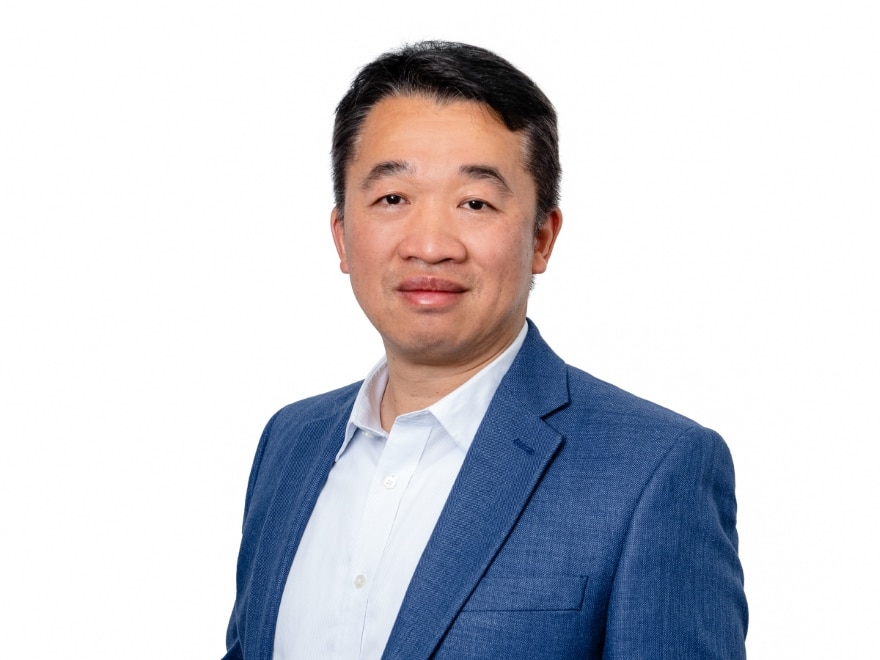 Now the chief technology officer at MLoptic, Zhou is helping the company expand into the semiconductor industry. This requires building and testing hardware and software used by consumer electronic device designers and semiconductor manufacturers for AR and VR glass design verification and production process control.

“We look to mimic eyes and catalogue the information and recreate the experience,” Zhou says. “I’m enabling a new functionality in the company from optics while helping people to understand how optics can be made. We know every detail to make an optical system to replicate the human eye, building out the algorithm team to process the information as the human brain does.”

Founded in 1996 and headquartered in Nanjing, China, MLoptic is a global provider of precision optics lenses and instruments used in life sciences and medicine for gene sequencing and nucleic acid testing. MLoptic also supplies the aerospace industry with lenses used for telescopes and cameras.

MLoptic’s equipment and software is also being used in the semiconductor industry to help create physical environments and settings in augmented reality imaging.

“Because I come from the application-based solution background, I consolidated what they’re good at and built ML Metrology for total solutions for the technology,” Zhou says. “We can build the metrology station to inspect optical performance and parameters of what the eye can see.” 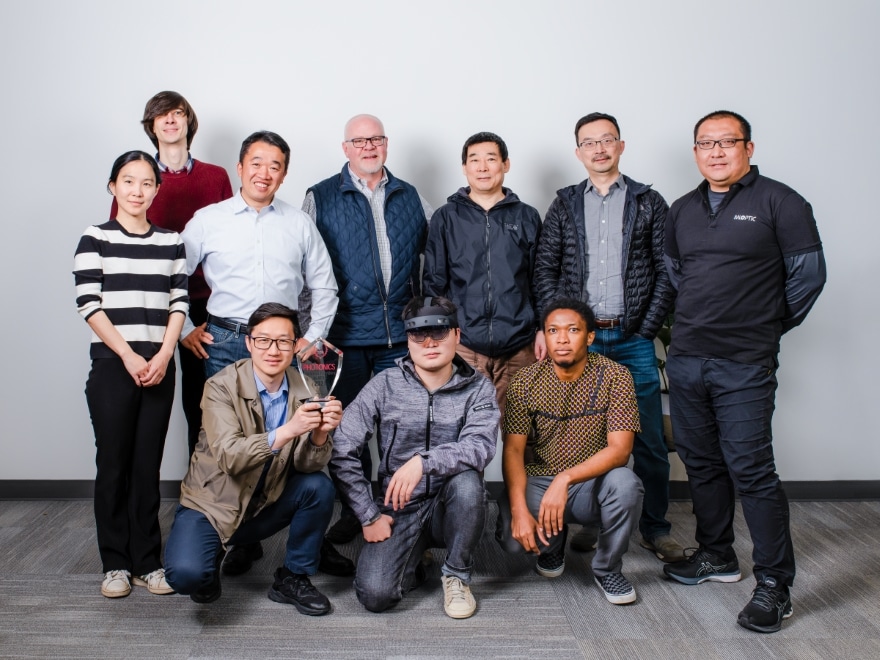 The challenge comes in balancing the need to make AR glasses that capture what the eye sees and the brain processes with keeping the glasses competitively priced.

“ML is a one stop optical solution provider for AR and VR,” Zhou says. “Metrology is so critical for the industry. You need it throughout every part of the design in order to ensure the quality.”

They’re building the software and algorithms to advance beyond AR glasses, too.

“If you want to see a game on the kitchen table, this can be projected that way,” Zhou says. “It can be right next to players, so precise device calibration and image correction at different viewpoints are essential to AR-VR glass.”

In addition to helping develop products, Zhou works with the company’s sales, marketing and service teams to help them reach new customers and serve existing ones.

“The goal of a device like that is to put information almost directly into the human eye, which is very complex and can handle a lot of information,” Zhou says. “But it’s also easy to make equipment that isn’t user friendly.” 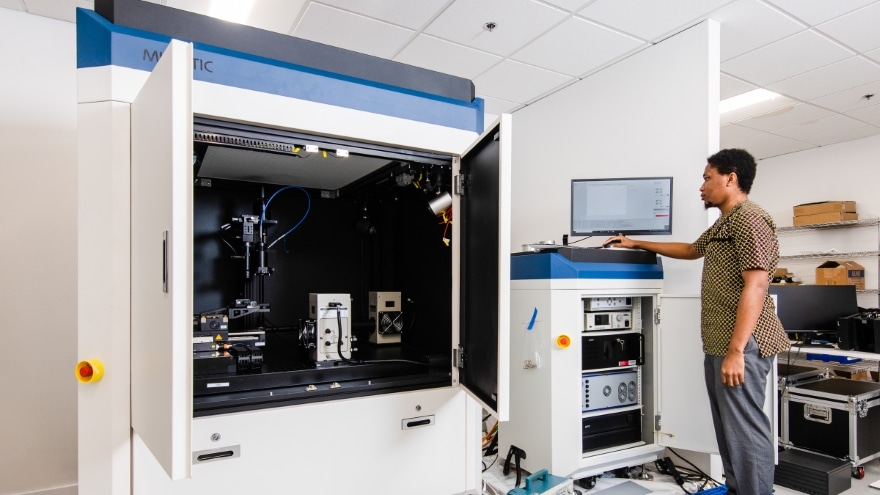 Zhou has also set up new MLoptic R&D labs in China and Seattle to boost the technology more efficiently. As he chatted with Toggle in May, he was setting one up in Israel that he expects it to be completed by the end of 2022. He says it will leverage Israel’s strong algorithm and application-based industry to boost the metrology solutions for the AR/VR industry, extending to medical and semiconductor technology.

“We need a lot of new young people for optical metrology when others are headed for software engineering,” Zhou says. “This is about linking young energetic minds. I can be a professor, teaching from the application point of view.”

Zhou earned his Ph.D. with an applied optics background from the University of Minnesota in 2008. While completing his doctoral degree, he developed the smallest imaging spectrometer, an instrument used for measuring wavelengths of light spectra. His work became the prototype for commercial use, he says.

After completing his doctorate, Zhou joined Rudolph Technologies in Minnesota’s Twin Cities of Minneapolis and St. Paul as a senior optical engineer working with semiconductor macro defect inspection tools. Among his research and development areas were machine vision, camera system evaluation and application, and lens design and assembly. His work taught him a lot about the semiconductor industry and applying optics to it to reduce costs and increase yields, he says.

In June 2015, Zhou joined Microsoft as senior optical engineer and helped the company develop the HoloLens, the first AR glasses, as the manager responsible for mass production. 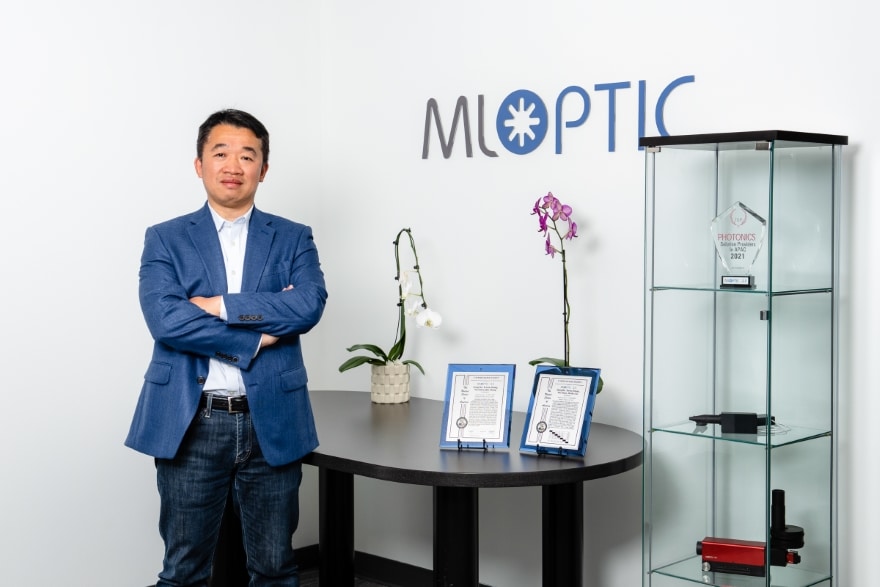 “Moving to consumer electronics was a great experience,” he says. “I owned the metrology process for the HoloLens. Every HoloLens has been qualified by my instruments, I led the project and testing for every lens.”

A committee member and instructor with SPIE Optics + Photonics from 2012 to 2014, Zhou has joined with others working in the metrology field to form a society he says will standardize technological processes and methods. He’s also helping create an internship platform to attract scientists, engineers and marketing specialists to the industry as it grows.

“I joined MLoptics in October 2018 because they had really strong optical manufacturing capability,” Zhou says. “In this industry, it’s very rare for a company to be very good at everything, and MLoptics is.” 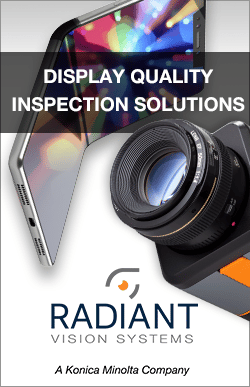 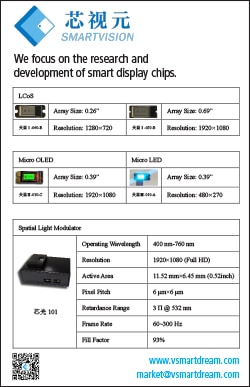 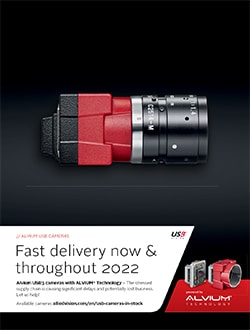 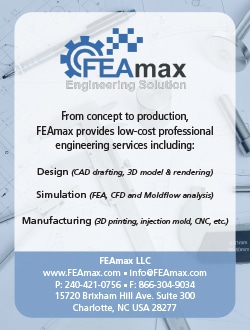