Big results from a skeleton crew

When the city of West Covina, California, set out to update its technology systems and reimagine its IT division, it took a collaborative approach to getting the most out of a small, yet mighty, crew.

In 2015, the city just east of Los Angeles in the San Gabriel Valley, put forth its first five-year master plan that addressed the holes in the city’s technology division. The plan also set forth the city’s goals of using technology to improve internal communication and efficiency between departments.

In November 2016, Shawn Granger was hired as the city’s new IT manager to turn these goals into reality. 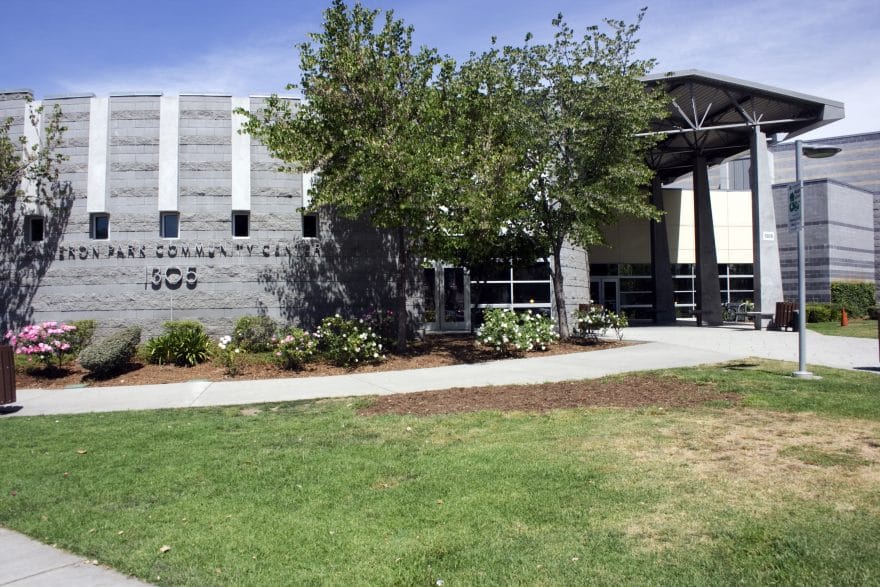 “There was a definite change in philosophy and management across the board, and not just in IT. The whole city was looking to reevaluate how all their processes run,” he says.

Granger understood that with a population just over 100,000, West Covina was not in a position to have an IT division with all the bells and whistles.

“It’s true that cities next to us have double, sometimes triple, the number of staff as we do,” Granger says. “So we just had to make sure everything we do, every technology we utilize, can be maintained by a very small IT team.”

Even with this limitation, the IT division has spent the last five months upgrading the city’s fiber, digitizing government documents, virtualizing servers and implementing digital emergency medical services for the fire department.

“It’s a lot of work, yes, but it’s a lot of good work. We’re really making a difference here, which is why I got into the public sector in the first place,” Granger says.

A puzzle of upgrades

Granger has worked in IT since 1999, first in the private sector for Bank of America, then accepting a role in Pasadena’s IT department in 2004. Granger says working in both private and public sectors taught him that every work environment has different needs, and what worked for Pasadena might not be right for West Covina.

So when Granger accepted the role of IT manager in November 2016, he spent the first month observing how the city operated.

“Of course we had some initiatives that were critical, like maintaining some of the computer backend systems and hardware that was failing. But at the same time, I tried not to just jump and put a Band-Aid on something just because it was broken,” he says. 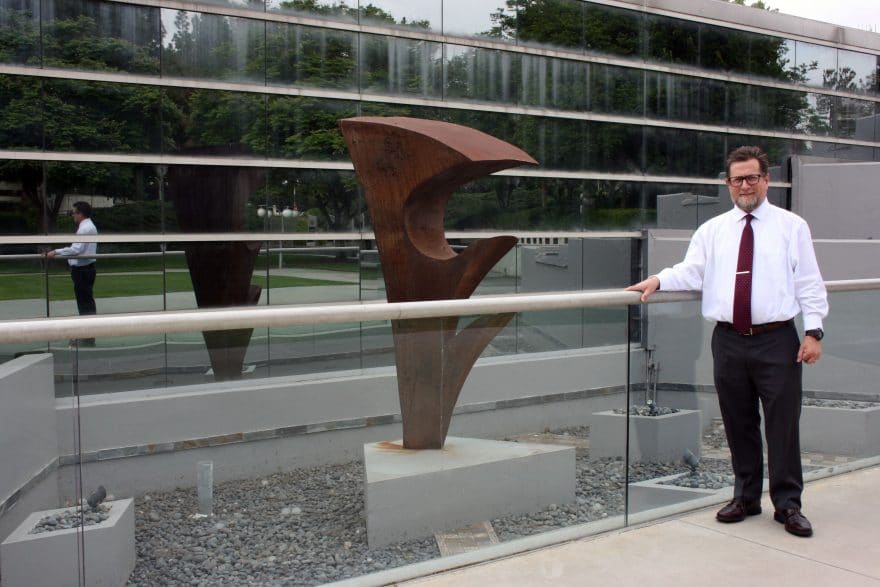 Granger knew that in the long run, there was no point in spending a few thousand dollars fixing a system if the division was going to replace it two months later.

“My goal is to use IT to be proactive and anticipate the needs of our community through technology,” he says. “A smart city doesn’t just fix problems, it comes up with solutions before there is a problem.”

However, the reality of West Covina was that nearly every single piece of equipment, from the cabling in city hall to government servers, was out of date. There was also the matter of making sure that upgrading one system didn’t cause problems for projects down the line.

When the IT division decided to install Wi-Fi in public buildings, the division knew it first had to upgrade the building’s cables and switches. In a similar vein, before the division could begin digitizing documents, it had to replace the government’s aging software.

“It all comes back to this idea that understanding your customer’s needs doesn’t mean coming up with the coolest laptop or the coolest new technology, it’s more about understanding what they need to do on a daily basis and realizing the ways we can make it better,” Granger says.

“As a city, we also have to be really mindful of how we spend money. And that’s the challenge, because we’re always under the gun to fix something, but we first need a plan to make sure it’s cost-effective,” he says.

One of the division’s first money-saving projects was making sure that government employees weren’t using a desktop and a laptop when in reality they only needed one device. The IT division is also re-evaluating and upgrading all the city’s software, which involves migrating databases in stages so the antiquated systems don’t break.

“A lot of the changes we’re doing is to make our servers faster and more robust, because by spending more on the backend, such as the server, we’ll be able to save more on desktops as we continue to build that out,” Granger says.

The new servers also make it possible for the IT division to support more advanced, cost-effective and time-saving software, such as PDQ Deploy, a software development tool that allows Granger’s team to silently install applications, and MaaS360, management software for mobile devices.

“West Covina is a city of over 100,000 residents, so our needs are not that small. And yet we currently have a total of three full-time and two part-time IT positions who cover everything from desktop, server, infrastructure, telecom, radios, GIS, applications and anything else as needed,” Granger says. “Without the support of all the technology partners that we have we would never be able to get everything done or provide the level of service and support we need to.”

Software like SmartDeploy, for instance, allows West Covina to remotely wipe a computer and reimage it. In the past, a technician would have brought a faulty computer back to the shop to do this. 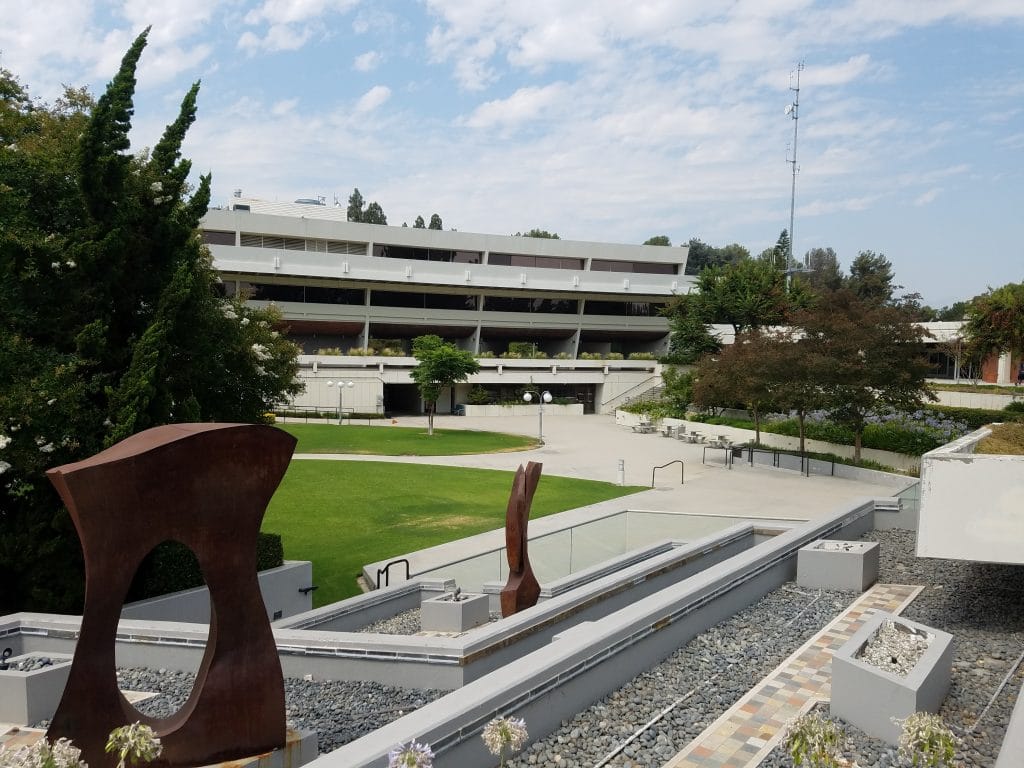 “But this process would take six to 10 hours, just installing the operating systems, drivers and software. [With SmartDeploy] we can do the same thing in 45 minutes,” Granger says.

Granger is using this freed up time to train the people in his division, some of whom haven’t had a spare moment in over 10 years.

“A lot of our customers [such as universities, private companies and municipalities] have an IT shop of one to five technicians that can be responsible for hundreds, if not thousands, of computers and users. With small tight budgets, these departments are forced into making magic happen with not a lot of help,” he says. “With SmartDeploy, we’re able to give them a sleek and easy way to get the job done, which comes back to one of our core goals of dignifying the role of the IT professional.”

Granger says these technology partners and new software support the IT division’s own goal of finding ways to make government work faster, quicker and more precisely.

Internally, this could enable the city to do things like plan better bike paths by developing a sophisticated GIS master plan. Externally, it could make it simpler for West Covina citizens to submit permits or get live information about what is happening in the city.

“It all comes back to this idea that understanding your customer’s needs doesn’t mean coming up with the coolest laptop or the coolest new technology; it’s more about understanding what they need to do on a daily basis and realizing the ways we can make it better,” Granger says.