Being SMART about hi-tech

In Westchester County, New York, SMART EDISON isn’t just an ode to the inventor of the light bulb. It makes up connected acronyms that John McCaffrey plugs into while overseeing info-tech in the sprawling county that has New York City at its southern border.

That’s SMART as in specific, measurable, accountable, relevant, timely—the five tangibles of typical goals in the management by objectives theory of management, and the subject of an audio book that McCaffrey was inspired by one morning while stalled in traffic. 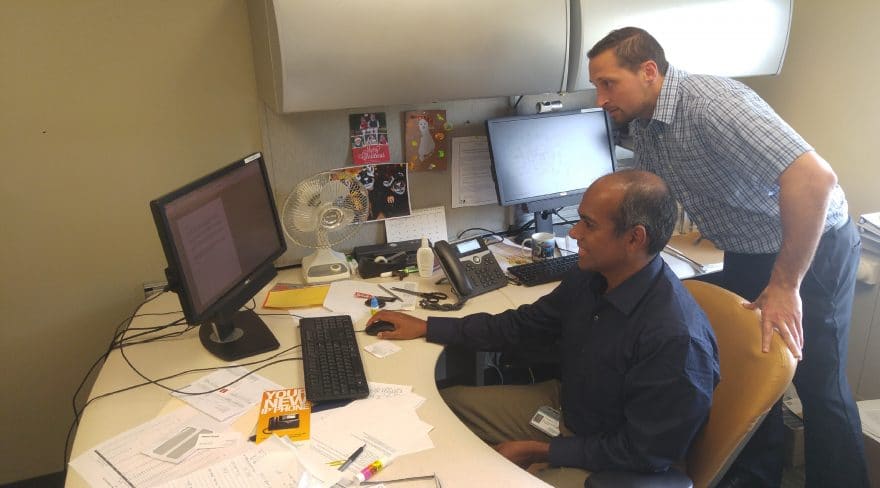 Giving America’s greatest inventor his due, McCaffrey regarded Edison’s eponymous acronym as something at the heart of every successful endeavor. Namely heart itself; the emotional involvement that makes a mission out of what others may merely see as a job. So he adopted the EDISON component—emotional, decisive, innovative, sensory, optimistic, now—and it proved a productive methodology with the 140 techies under his command.

“It really is the mentality of what we do here,” says McCaffrey, who became Westchester’s chief information officer in 2012, one year after coming aboard as a deputy following six-and-half years in a similar capacity in Orange County, New York.

“No idea is ever disregarded. I want them [the staff] to feel the freedom to think and innovate. Nobody feels shut out of this organization; that’s where ideas emerge. And we listen to ideas from the citizens too—they’re DoITs [Department of Information Technology] real constituents.”

Wired with the boss

A paperless society may not be imminent, but Westchester’s DoIT is doing its part to bring that day closer, he says. Numerous county systems are bringing digital to everything from permitting processes to bid submissions to the enabling of nonprofits to function efficiently.  Focusing on document and workflow management with a partner like Computer SI for over 15 years helps to improve business processes and effectively control and bring life to information. 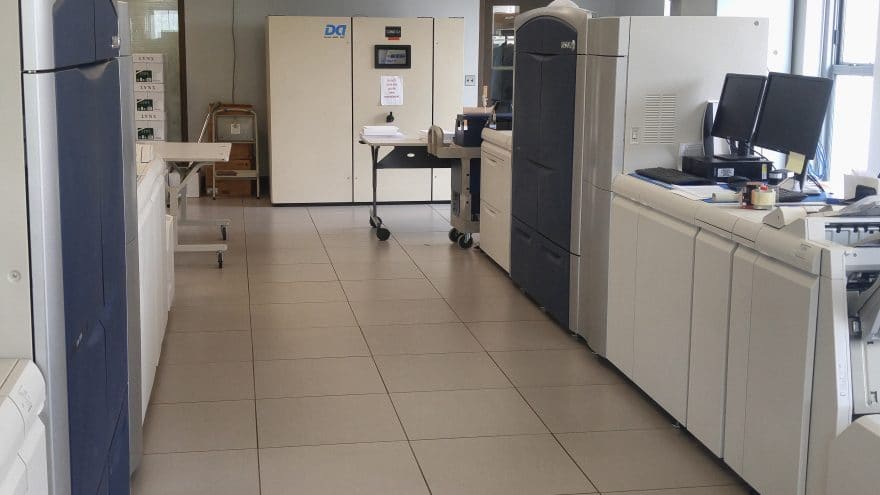 “We found that nonprofits that contracted with us were spending too much time on paperwork instead of on the good work they do for the county,” he says. “By developing apps and multiple modules for the nonprofits, we’ve freed them up.”

“Agility in Everything” and “Shared Services” have become the mantras for McCaffrey and Astorino, and are put to use in every area such as the implementation of the next generation of 911 for the county’s 43 police departments working with recognized industry specialists such as Airbus DS Communications and Carousel Industries. All of these partnerships are critical to success in every area including virtualization and VoIP deployments with capabilities of firms like VMware and Axispoint.

Another extensive project will replace public safety radios for greater interoperability, greater safety for first responders and even faster response times. Then there’s an online social services app for temporary assistance and a single point of access application for mental health, both sought after by other counties. Each of these projects revolves around a complex integration of software, hardware, people and partnerships, with firms like DynTek providing a broad spectrum of supplemental expertise.

Public safety, cost savings and simple kindness are also enhanced by video visitations for inmates at Westchester Corrections, McCaffrey says. Even if they lack transportation, families and friends of the incarcerated can still interact by computer at home or in a library or, now, on their mobile devices.

And fewer in-person visits lessen the need for guards to oversee a correctional facility’s meeting area and may even reduce the contraband that inevitably finds its way behind bars.

Times may change for any enterprise, but maybe especially so for info-tech. A lifer in the public sector, McCaffrey was 19 and studying finance at St. John’s University when he was entrusted with data processing for the Long Island town of North Hempstead in the early 1980s.

Punch cards were still considered the primary input method. As one of just a handful of people in that department, McCaffrey got to handle it all—the networks, phone communications, mainframes, PCs, programming, most anything that made use of a wire.

“It forced me to learn everything,” says McCaffrey, who pursued an MBA and then a second master’s degree in technology from DeVry University’s Keller Graduate School of Management, and rose to Deputy Commissioner of Finance before departing North Hempstead in 1999 to become the director and creator of the MIS Department for the Village of Skokie, Illinois.

“I was able to tell the administration there that I had had my hands in every IS/IT task that they would utilize,” he says, adding that it was a similar scenario when he left Skokie to be Orange County’s CIO in 2005.

Info-tech has only become more and more vital in the public and private sectors alike, and McCaffrey’s CIO role, like that throughout the industry, has evolved to that of critical player in the business dynamics in Astorino’s administration.

Just as critical to McCaffrey is that he stays at the disposal of his staff. Even with his impressive background in finance and technology, there may be something he doesn’t know, and his next schooling could come from a connected young staffer who’s never known anything but a hi-tech world.

During a long phone interview with Toggle on a mid-April day, McCaffrey couldn’t speak highly enough of his staffers, winners of multiple awards and recognitions. A few hours earlier, one of them stopped by his office with multiple copies of Government Technology, which chronicles the dynamics of IT for the public sector.

The magazine had included McCaffrey as one of its Top 25 Doers, Dreamers and Drivers, taking public sector IT to a new level. McCaffrey’s work “hits all the go-to tech boxes and is paired with a healthy quest to innovate,” wrote GT’s Elaine Pittman, further lauding him for personnel skills.

“I try to keep pride in check, but this really struck me in the heart,” says McCaffrey. “Westchester County has been recognized repeatedly as one of the top 10 digital counties in the nation, but this was personal recognition. It’s quite an honor, and it came out of the blue. But it’s all about the team.”

Wherever the lion’s share of credit is due, those three Ds—doing, dreaming and driving–would seem to complement the aforementioned Three Ps of County Executive Astorino. 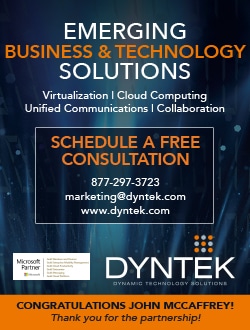 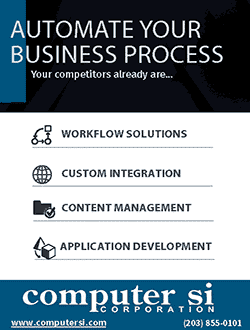 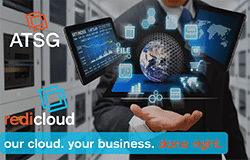 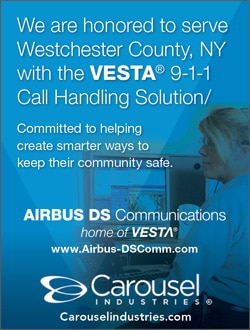