As he looked over the data showing how COVID-19 hit western Tennessee, Will Jackson III searched for clues that would help Christ Community Health Services establish testing sites in the best locations for Memphis, Tennessee, residents.

The answers came in five digits—zip codes showing coronavirus clusters, with Hispanic or Black populations and communities getting hit hardest. But that insight also came with a challenge. 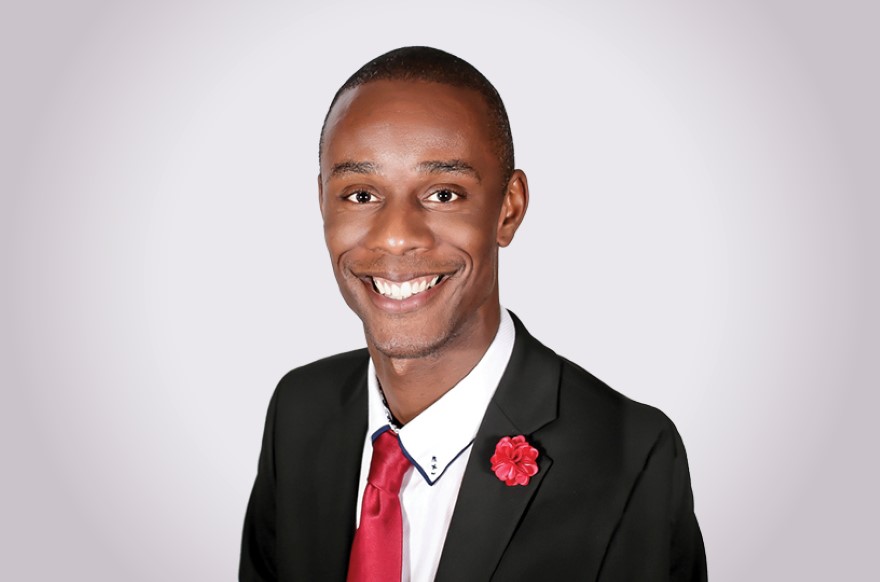 “Trust was crucial because some of the victims are undocumented, too,” Jackson explains. “That doesn’t matter to us. We just want to identify and contain the spread of the coronavirus and provide a comfortable, safe environment.”

The approach was not completely novel. Zip codes contain a wealth of demographic information when combined with other data such as tax and census information. However, the overall use of data by Jackson, CCHS’ chief of staff and interim chief operating officer, has changed how the system operates. 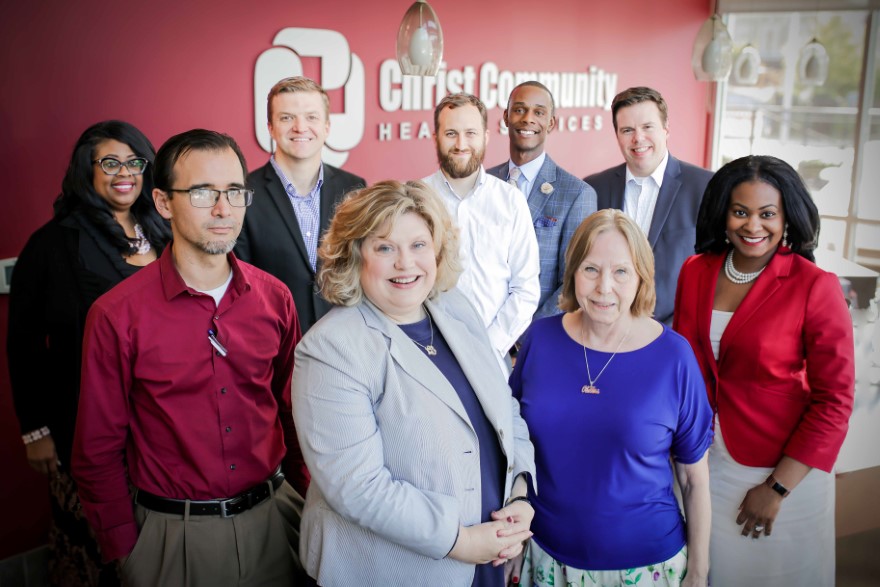 The FQHC designation allows CCHS, which serves patients from northern Mississippi and eastern Arkansas as well as western Tennessee, to be reimbursed by the U.S. Health Resources and Services Administration (an agency of the U.S. Department of Health and Human Services) beyond Medicaid and Medicare coverage.

CCHS is also eligible for other grants, and an HRSA grant enabled the healthcare provider to expand to Jackson, Tennessee, in January. To help earn it, Jackson provided the specific data needed to determine that community’s healthcare needs and how CCHS outreach and services would meet them.

“It’s very important, regardless of a pandemic or not. There’s an opportunity for data to become information,” Jackson says. “I need to pay attention to zeros and ones and makes sense of it for evidence and hard facts that can help or even challenge a leader such as CCHS.”

On both the clinical and administrative sides, Jackson understands CCHS staff may be as overloaded with work as they are passionate about carrying out its mission.

Whether it’s clinical details on patient visits, medical conditions and the amount of time spent with them, or nonclinical matters that can also show community health trends and where more outreach is needed, making all that data presentable requires good dashboards. 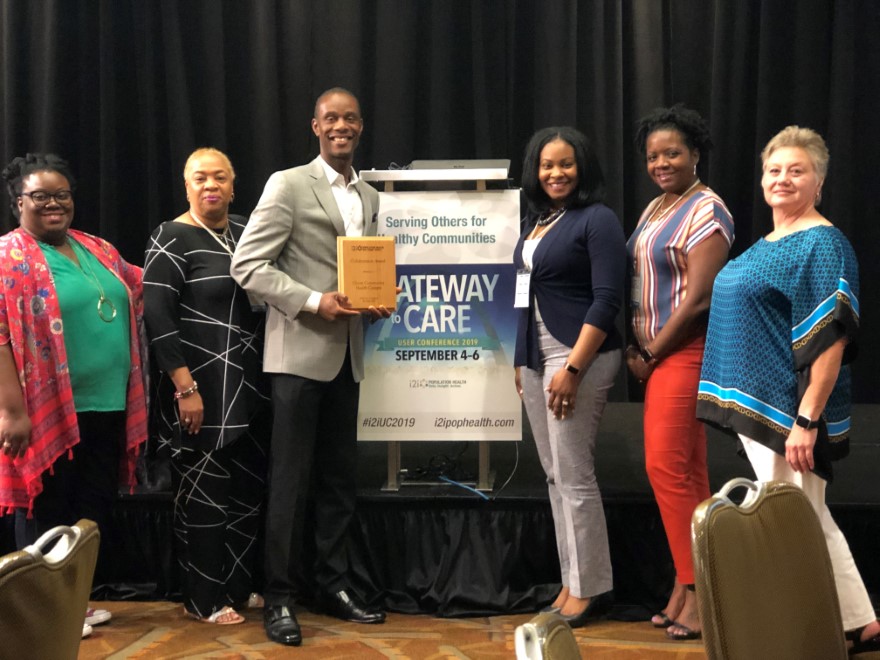 When expanding the COVID-19 testing, knowing who was affected also allowed CCHS to work through the community to publicize testing sites without drawing a higher level of attention that might deter some people from being tested. That nuanced approach, however, is only possible with better use and display of data, not data alone.

“There’s a science to putting together dashboards,” Jackson says. “Data can’t bring patients in, but it can show us who should come in and how to provide for them.”

Though Jackson, a Black man who grew up in public housing in Columbus, Georgia, can readily empathize with those served by CCHS, there’s much more, especially his abiding faith, that imbues his outlook and ambitions.

“My identity is as much based on internal characteristics,” Jackson says. “My study of other cultures shows the value of hard work. Promotion and success do not come from East or West, it comes from the Lord.” 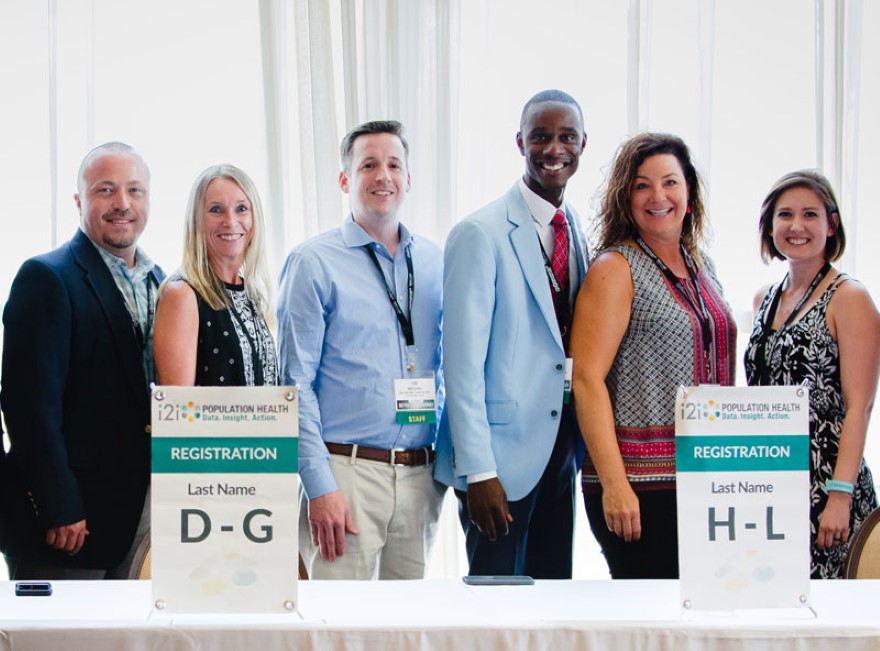 He credits his parents for instilling the values of education and hard work as he grew up, aspiring to become a surgeon. Yet after earning a bachelor’s in behavioral health science from the University of Florida and preparing to take the Medical College Admission Test, Jackson reevaluated what he could do with his healthcare education.

He continued his studies at the University of Florida by earning an MHA in health services research, management and policy.

In 2007, Jackson became an administrative fellow at Our Lady of the Lake Regional Medical Center in Baton Rouge, Louisiana, which also began his career of working with technology in health care. In 2008 he joined the Louisiana Health Care Quality Forum as a project manager where he oversaw statewide health improvement initiatives.

Jackson held his first tech leadership role in 2009 when he became site administrator for SWLA Center for Health Services Inc., an FQHC serving the Lake Charles, Louisiana, area. He’d expected to become the compliance officer but recalls the Center’s CEO had other plans—specifically, rebuilding the IT department. Within a year, Jackson became  CIO. 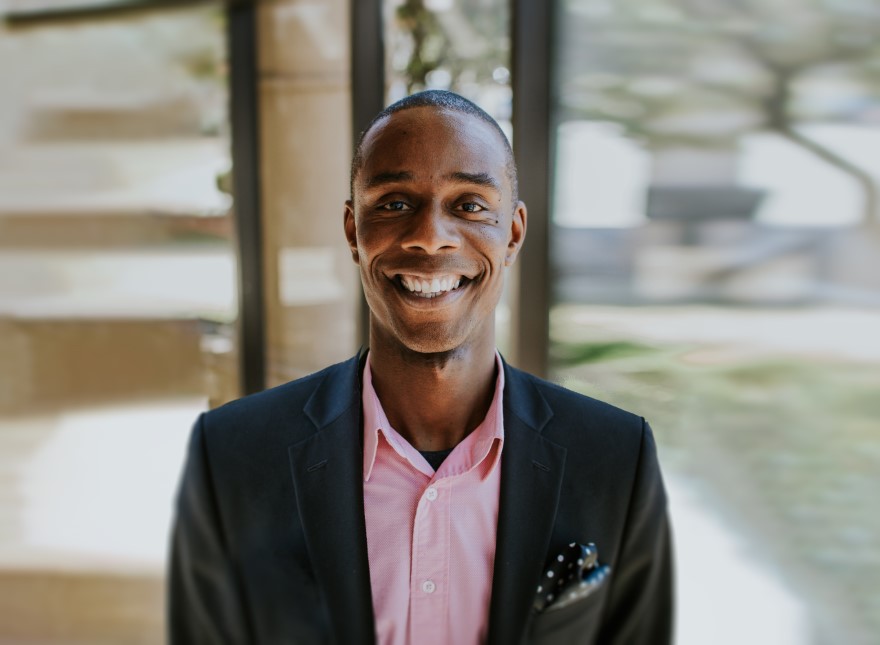 From there, he became a consultant when he joined i2i Population Health in 2011, compiling data for health care clients to guide performance improvement, clinical best practices and population health management.

Yet the role an FQHC, especially one that’s faith-based, plays in improving public health remained in Jackson’s thoughts, and in April 2019 he joined CCHS as its CIO.

His move to Memphis has brought spiritual as well as professional rewards—Jackson is a minister at GraceLife Pentecostal Church—his “5 to 9” job allows him to continue the faith-based outreach so integral to his life in Louisiana.

A married father of three, Jackson says he’d like to get back to the golf course again but has also come to love baking cheesecakes when not at work.

“They’re a dessert I really learned to enjoy on my own, and baking them can be like my job,” he says. “Working with ingredients is like working with data, they don’t talk back and the outcome can be beautiful.” 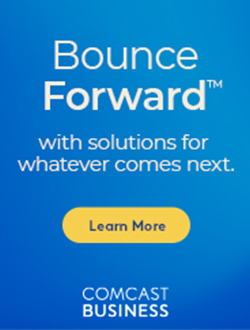