“Members are not a monolithic block,” says Kilbreth, CIO for Community Health Options. “Some people are very engaged and you need to work hard with them. There’s also a large cohort that wants to sign up and then never hear from you again.” 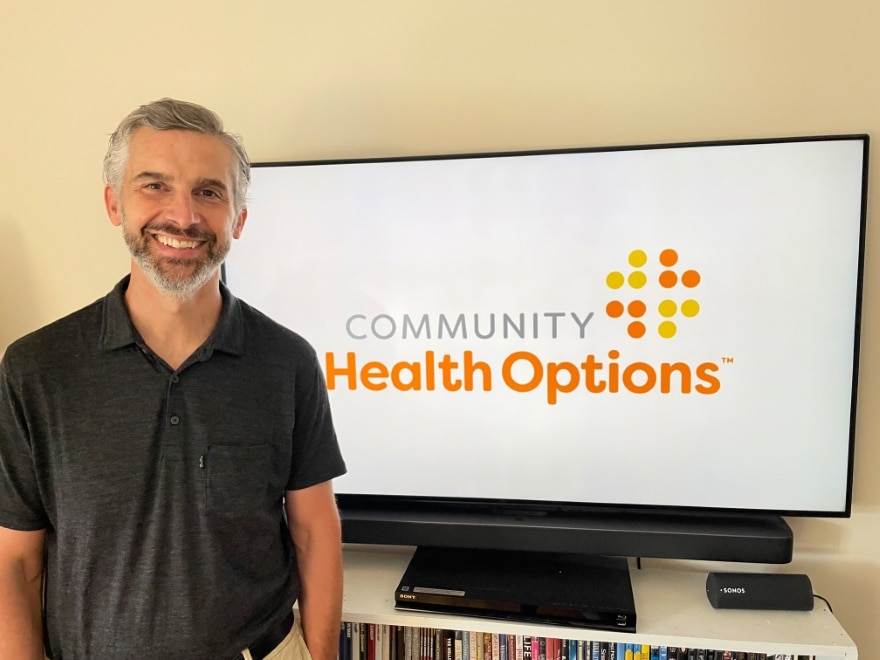 As Health Options enters its second decade of operations, Kilbreth is consolidating its technology, including with new platforms for billing and clinical care. Those replace platforms he built in-house back when there weren’t off-the-shelf solutions.

“I’ve been engaged in trying to achieve health care reform in one way or another for 20 years,” Kilbreth says. “I learned early in my tech career how tech can bring automation and efficiency to operations. I knew of health care costs for corporations and decided to bring my skills into the heath care arena.”

From Dirigo Health to ACA

Even before Health Options was founded in 2012, Kilbreth had experience bringing health insurance coverage to low income Mainers. He worked at Dirigo Health, which oversaw the state’s subsidized health insurance program and was a template for the Affordable Health Care Act, he says.

However, when Health Options and other such co-ops in the U.S. were founded as part of the ACA, they were treading new ground, especially as it came to technology, which was largely outsourced at Health Options except for member services. That meant new challenges for Kilbreth, who joined the new business and emerging industry in 2013. 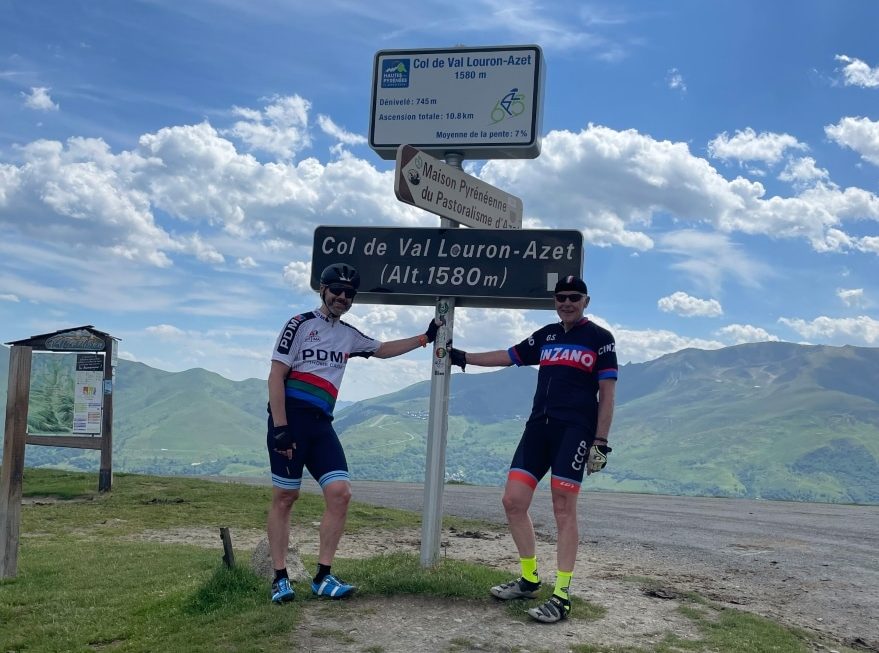 “There are aspects to health insurance that are cumbersome and annoying to customers,” he says. “Things like [explanations of benefits] and reconciling billing with insurance notifications. A local team provides peace of mind to Mainers who at times have complex questions.”

Outsourcing wasn’t always a great option, either. The tech industry was struggling to develop software and platforms to serve the new ACA environment, especially when accurately applying the federal subsidies that underwrite coverages.

So, Kilbreth developed a billing platform that launched in 2016. He also oversaw the internal implementations of platforms and software for clinical and claims services.

Now, Kilbreth says the tech industry has caught up to the demands of the ACA, creating the opportunity to consolidate what he built. Replacing the billing platform is the biggest challenge, and Kilbreth and his staff are evaluating what’s available now. They plan to implement a new platform by Oct. 15, 2023, in time for the 2024 open enrollment period.

Meanwhile, Health Options has until Jan. 1, 2023, to comply with transparency regulations enacted in September 2020 by former President Donald Trump. The rules require insurers to provide an online shopping tool for customers seeking medical care with real-time pricing, including disclosing the rates they pay providers for specific services. 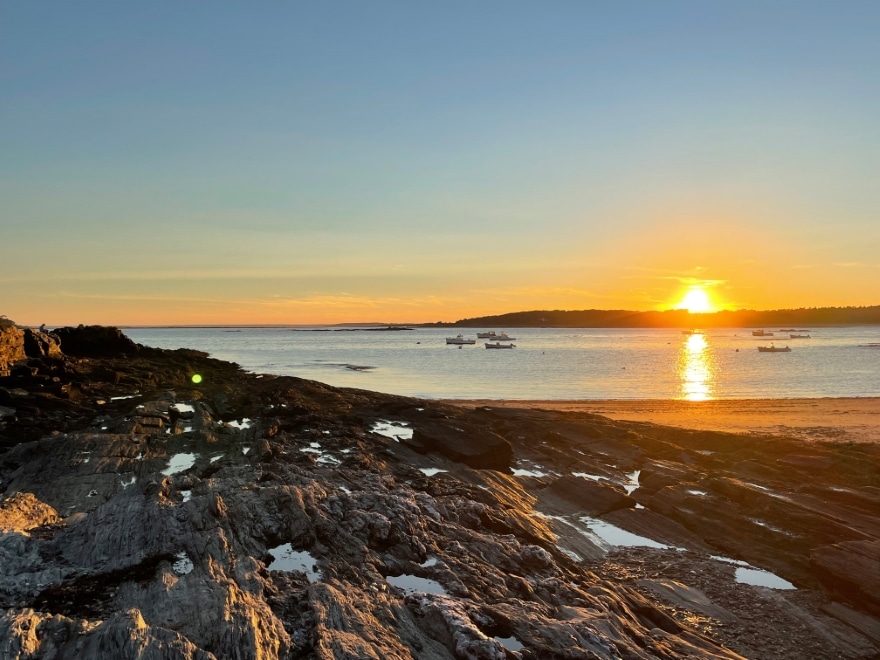 As he chatted with Toggle in April, Kilbreth and his team were reviewing vendors and evaluating components needed to comply. The process is complicated by HIPAA regulations about sharing information and data but presents real opportunities for better member service, he says.

They were also preparing to replace Health Options’ clinical platform for care management with Guiding Care from HealthEdge. When rolled out  later this year, the platform will link easily with the company’s HealthRules Payor claims platform it now uses, Kilbreth says.

A resident of Maine since he was 11, Kilbreth says it feels good to contribute to his home state’s health.

Married with two children he also loves sporting endurance events including an upcoming a “sea to summit” event that includes swimming in South Berwick, Maine, bicycling to the Mt. Washington Pinkham Notch Visitor Center in New Hampshire, then running to the peak along the Tuckerman Ravine Trail.

Kilbreth attended McGill University in Montreal, where he earned bachelor’s degrees in philosophy and English in 1993. After graduating, he was working in a small law firm and found its staff was using computers as “glorified electric typewriters.” He “muddled” his way through setting up a client database and creating templates for documents.

“I got a kick out of it,” Kilbreth recalls. “It was immediately and tangibly obvious how much the work helped the people around me. So I was hooked.” 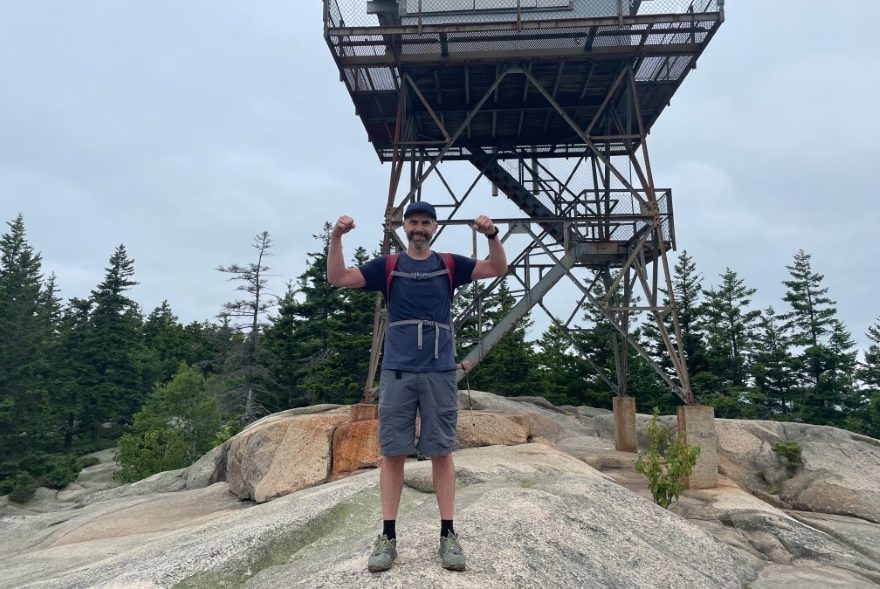 Kilbreth began his tech career as a senior consultant with CSC in May 1995. In December 1998, he joined 170 Systems as project manager. Working in finance opened his eyes to how expensive health care insurance is for companies and sharpened his interest in applying technology to help reduce costs and improve services.

In February 2004 he joined fledgling Dirigo Health as technical director. Among other tasks, he managed development of internal enrollment, eligibility, reporting and financial systems, as well as integration with existing state Medicaid and other assistance applications. In 2006, he was named deputy director and made responsible for the agency’s IT systems, contracts and financial operations.

Kilbreth also served as principal for Chickadee Health, which provided a health, fitness and nutrition tracking and integration platform for group health analytics for large employers. From May 2012 to August 2013, he was acting deputy director for the Maine Health Data Organization. As the ACA was being implemented, Kilbreth was asked to join Health Options in 2013.

“The opportunity married a number of my passions,” he says. “I had been working in tech, gotten into health care. Most of all, I’m committed to trying to provide health insurance to people who had been traditionally boxed out of the market.”