Staying connected in the remote Panhandle of Texas

There’s an adage about the Texas Panhandle, often attributed to country singer Robert Earl Keen, which says the land there is so vast and unencumbered, you can look out into the distance and see the back of your own head.

But inside the halls and classrooms of Clarendon College, an hour east of Amarillo, the world feels as technologically connected as anywhere else. 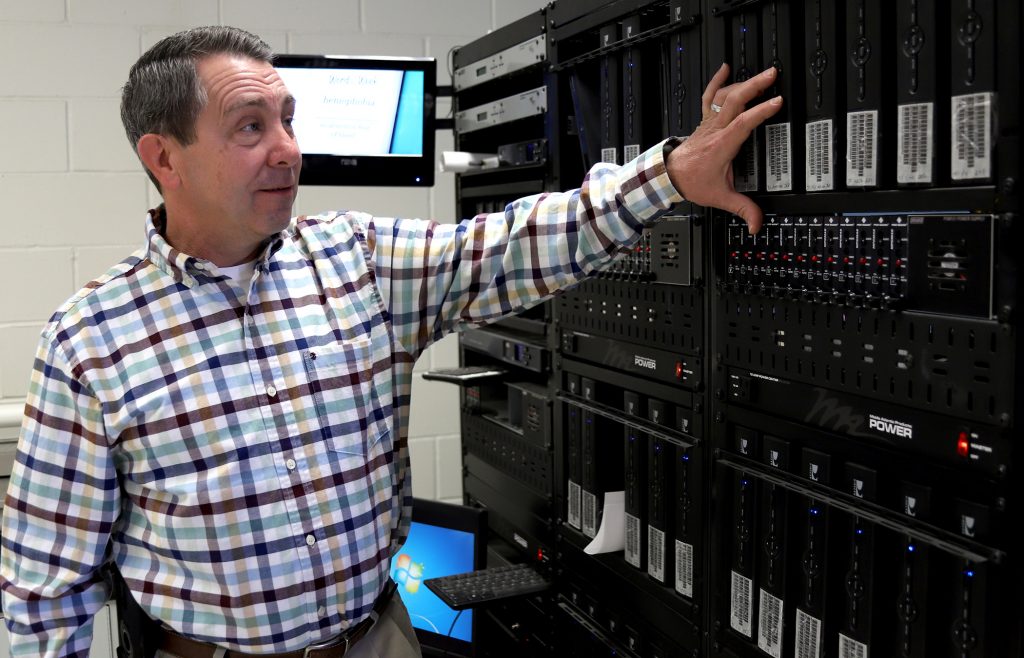 Students scroll through the day’s latest on high-speed Wi-Fi and teachers use state-of-the-art equipment to augment and improve their lesson plans. In here, the view is anything but empty.

“Every day we’re making something better,” says Will Thompson, director of information technology at Clarendon. “Some changes are bigger than others, but they all add up to an improved student experience.”

No matter where those students are.

Given Clarendon’s rural setting, Thompson knew that creating remote-learning options would be paramount to the college’s growth. The process started as far back as 2000, the year the school’s original learning management system, WebCT, was introduced. During its first year of use, WebCT serviced two classes and no more than 40 students.

These days, distance learning systems are used by more than 60 percent of Clarendon enrollees, or about 2,500 total students annually. Most of these are what Thompson calls “hybrid” learners, or those who take a combination of remote and in-person classes.

Among the tools enabling this format is Moodlerooms, an open-source learning platform provided by Blackboard, that allows remotely located students to watch lectures in real time.

Any class that’s recorded can be posted to the school’s online portal—Bulldog—to be re-watched.

In addition, all Clarendon students can use Moodlerooms to access teacher-curated discussion forums. These have become especially popular in courses on history, English and government, Thompson says, with teachers using forum participation as a factor in grading—or even grading the comments themselves.

In one of the school’s popular drama courses, the teacher instructed students to write and post a review of a movie the class had recently watched.

“It’s a perfect example of how teachers are using these tools to foster an appreciation of dialogue,” Thompson says. “When you’re engaged with the material on that level outside of the classroom, it only gets you more excited for the next class.”

Today, 40 of the school’s courses are offered through Blackboard, impacting more than 1,000 students, including many in high school, working toward dual credits.

While college enrollment in the U.S. has declined since 2010, particularly at community colleges, the school has seen an uptick in the number of students. This past fall, 1,600 students were enrolled at the Clarendon campus, just a few hundred shy of the town’s population.

To meet this growing demand, administrators instituted mini terms, where students take a condensed course load over the span of four weeks.

Though Thompson describes the resulting rigor as “not for the faint of heart,” the offering has proven popular with both athletes and nontraditional students, many of whom find the format easier to work into their schedules. 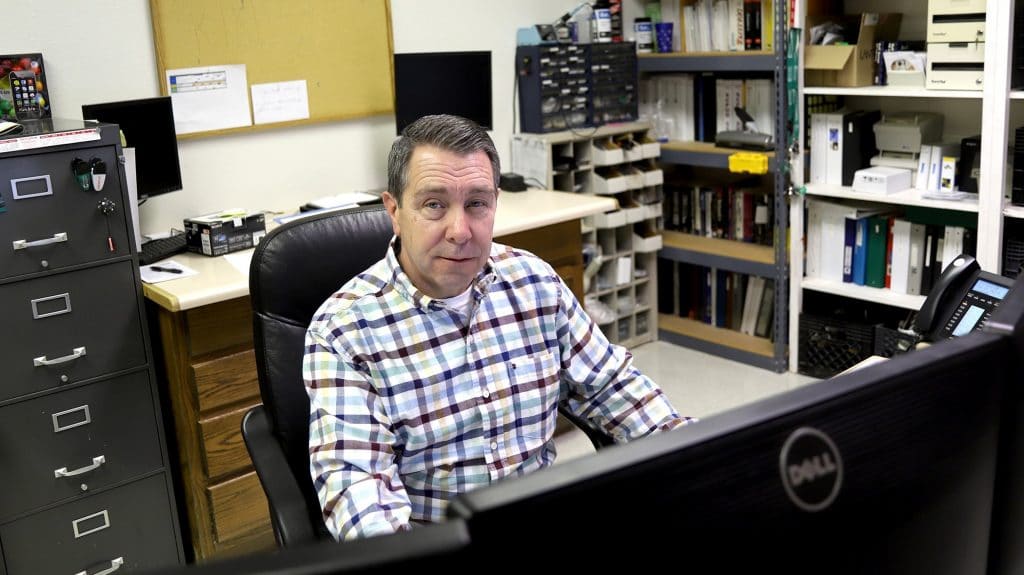 Because these mini terms fall on Christmas and summer breaks, Clarendon staff has struggled with the fourfold increase in applications since the terms were first introduced. Of the 1,200 mini-term applications it received this past December, Clarendon was able to process just over 700.

For Thompson, the solution was straightforward: cut ties with the school’s third party vendors—which cost the school tens of thousands of dollars every year—while developing tools that would make application processing easier for Clarendon personnel.

Partnering with 3D Technologies, a consulting and programming company based near Dallas, Clarendon was able to make their student portal more self-servicing. Now, when a student’s account is created, all of their primary tools—including email and Moodlerooms—are provisioned and accessible through one central location. More recently, 3D streamlined the school’s course billing process, allowing students to sign documents and manage their payment plans online.

“As our company has grown, Clarendon has taken advantage of our growing suite of services,” says TJ Davis, Executive Consultant at 3D Technologies. “The way they leverage these solutions is a big reason for their growth, and we’re looking forward to partnering with them on many future endeavors.”

Thompson hopes to use the resulting savings to further streamline Clarendon’s application process. One of his ideas is to develop an app that would allow students to fill out, submit and track paperwork directly from their phone.

“Every time we think we’ve found a silver bullet, our enrollment goes up again,” Thompson says. “In the grand scheme of things, that’s a pretty good problem to have. But we want to get to a point where we can enroll every student we need to.”