Veteran CIO guides college through COVID-19 and beyond

Cyberattacks have become almost a daily aspect of life, both for individuals and for large companies and governmental entities.

For CIOs serving academic institutions, the rise of remote learning has made the issue an even more pertinent and critical aspect of their mission. Case in point: myriad technical updates to infrastructure and technology CIO Bill Hobbs and his team have enacted at Hood College in Frederick, Maryland. 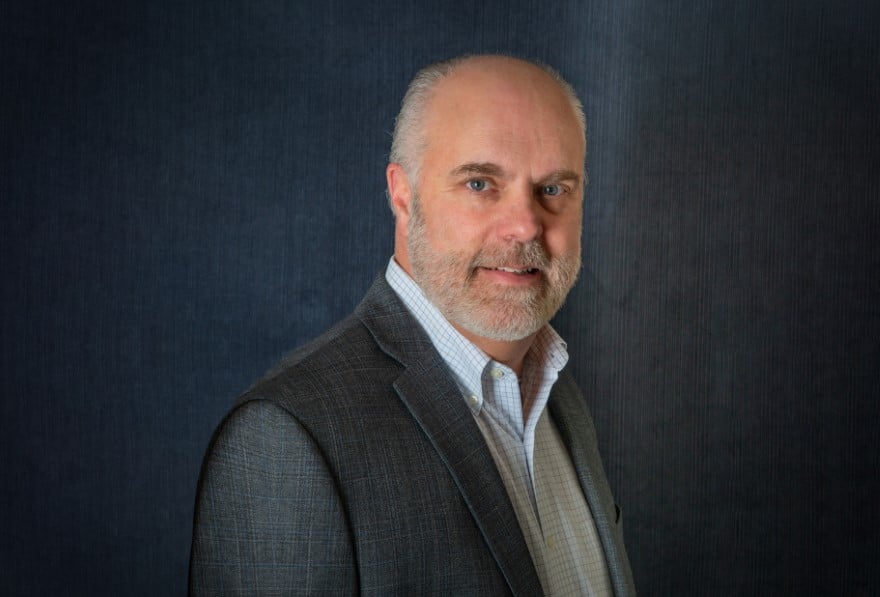 He has been busy revamping the school’s technological infrastructure while nurturing a culture of collaboration, equity and inclusiveness through better communication—something he says is doubly important during the COVID-19 pandemic.

“Flexibility is key, as is reacting to the environment and putting technology in place so people can be successful,” Hobbs says. “To do that, it takes personalizing tech to meet the needs of teams and individuals from across our organization.”

Tech to the rescue

As with other colleges, students had returned to campus late in 2020, but many academic functions were still handled online or in socially distant situations when Hobbs spoke to Toggle in December.

“We had remote learning options before, just not as extensively,” he says. “We had to change operations to support the online push at least until we can get back to some kind of normal world.” 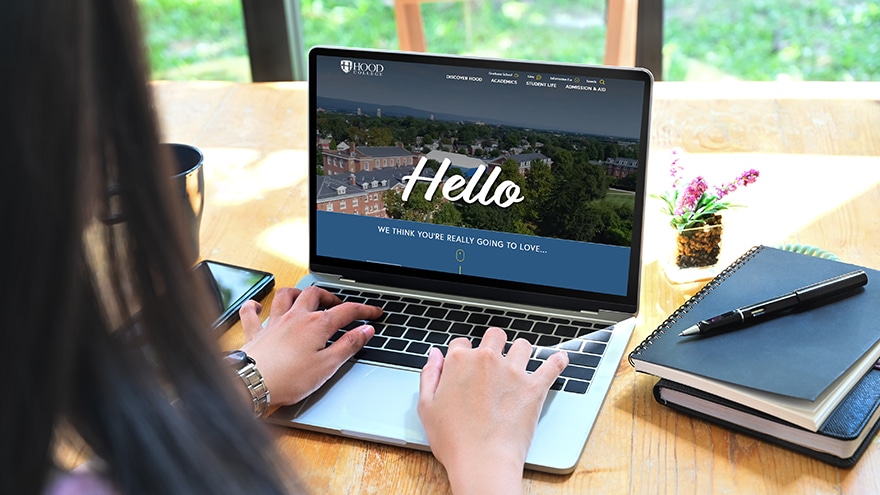 It wasn’t a ground-up kind of thing. Hobbs added capabilities to the existing learning management system, Blackboard Learn. In addition, he and his team added collaborative software programs, including Zoom and Panopto, the latter used for lecture recording, video streaming and video content management with unlimited storage. This, Hobbs notes, means students don’t miss an education just because they’re not in a classroom.

Beyond technology, he and his staff have worked with students, faculty and staff in entirely new ways to keep them engaged and comfortable. For example, increasing their knowledge of cybersecurity through online security awareness training using SafeColleges and undergoing an online mock phishing campaign with another service, KnowBe4. The college’s resident instructional technologist also creates personalized videos and how-tos, then shares them on Blackboard Learn. 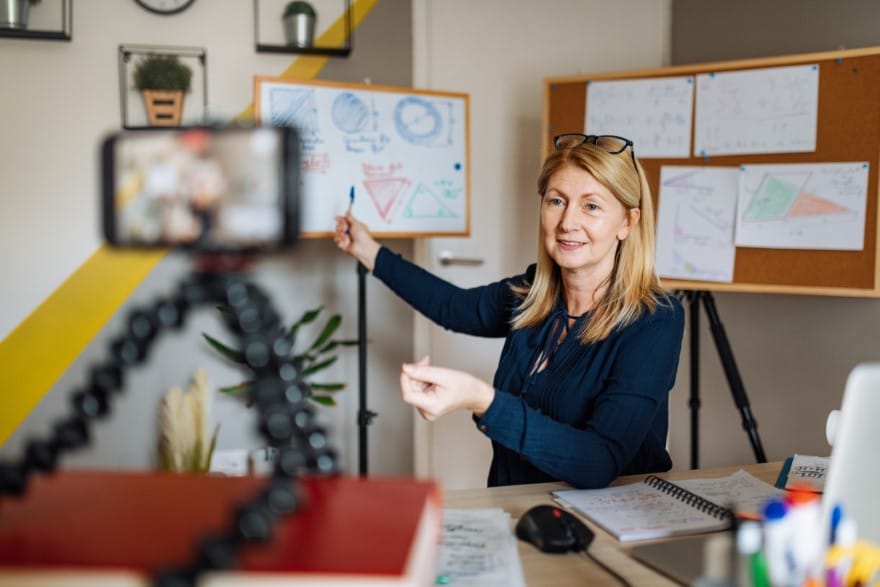 “Hardworking students, faculty and staff will adapt and do well, I have no doubt,” Hobbs says. “I’m hoping that after this spring term, things start to change, and we get back to what we do best here: face to face instruction.”

For their part, the faculty has stepped up to the technological plate, though it took work, patience and a little stress.

“We threw a lot of new processes at the faculty this year and they responded well,” he notes. “It’s difficult to learn to use new tools so quickly, especially right before a term. Thankfully, they seem to be enjoying their new toys and morale is high.”

When Hobbs spoke to Toggle, next on his to-do list was replacing an antiquated phone system with a new VoIP service. Delayed by COVID-19, the project should kick into gear in early 2021 with the goal of completing it by the end of the summer. 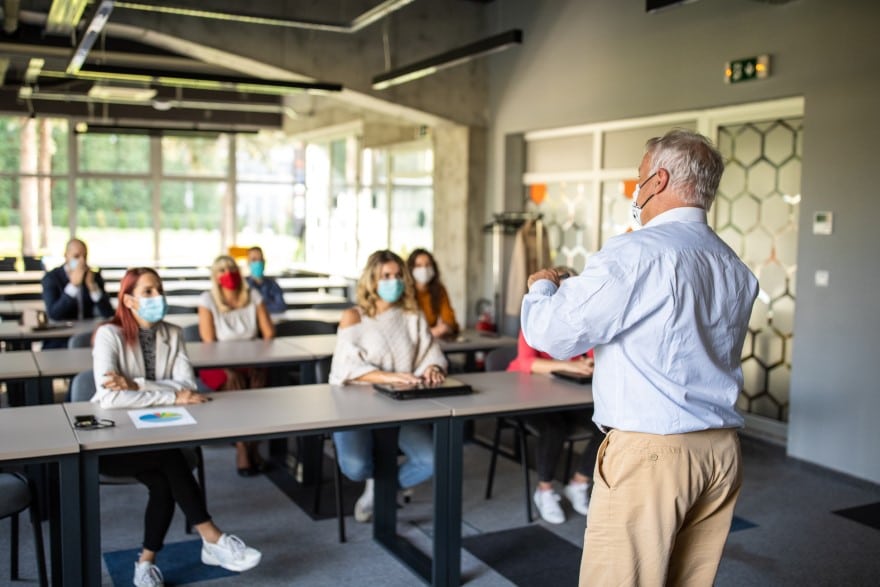 Cybersecurity efforts were put in place to help the school avoid cyberattacks. Hobbs and his 10-member team added a program called Carbon Black, security software designed to protect organizations by detecting and dealing with malicious files. 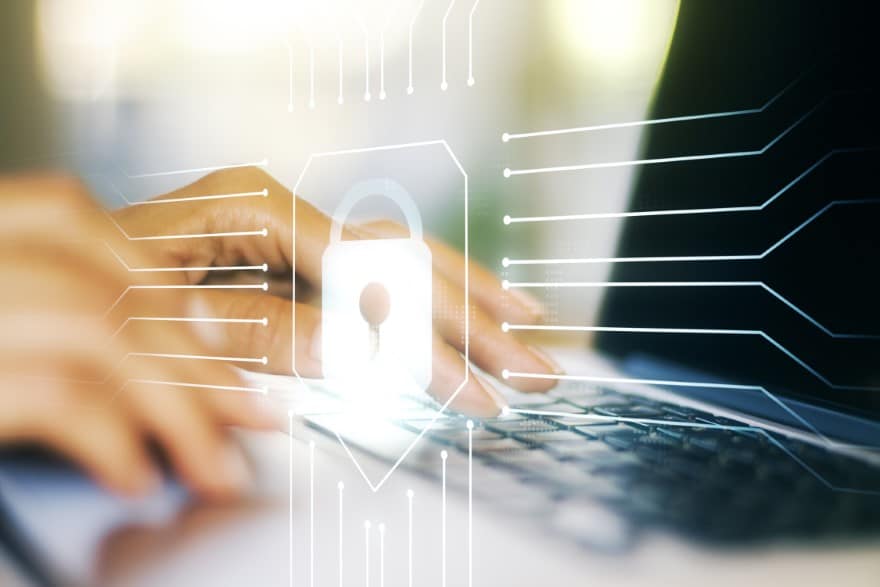 “We’re a small team, so a program like Carbon Black exponentially increases security,” Hobbs says. “At the same time, we’re using Avigilon to enhance physical security with cameras and the ability to store campus security video for 30 days, instead of a week, to increase our awareness of what’s going on around the campus.”

As a sign of the chaotic times, HC has shifted from a five-year college-wide strategic plan to a three-year version. Hobbs followed suit with his department’s tech plan and new versions of both are currently underway.

“Five years out? Who knows what that means these days?” he wonders. “The goal is for both plans to work in parallel for the next three years, update them regularly, then see where we’re at down the road.”

Taking the long view comes naturally to Hobbs, who has worked in the tech field for 27 years, 19 of those in higher education. Prior to joining HC in July 2018, he served as CIO at Wingate University and director of networks and operations at Rollins College for 12 years. He earned a bachelor’s degree at Florida State University, then his master’s at Rollins College. 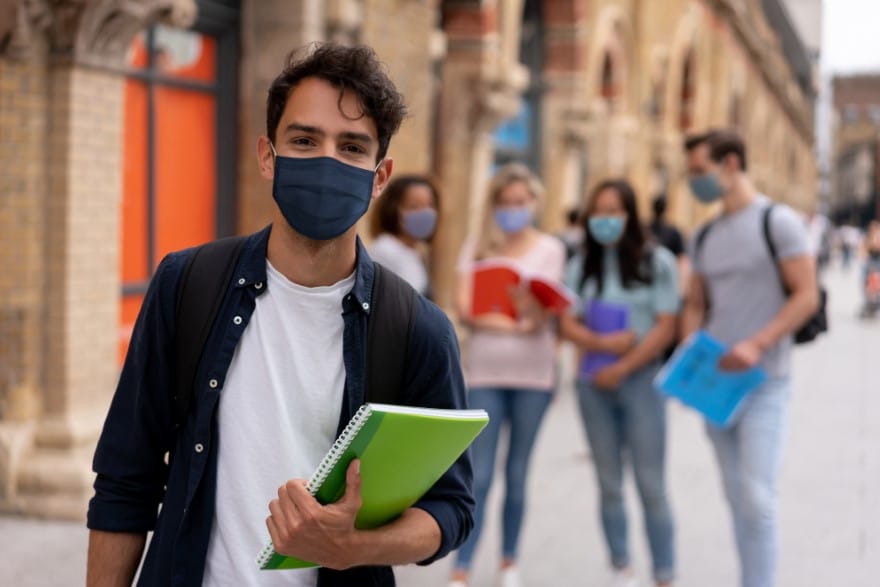 Along the way, he’s learned to stay abreast of what students, faculty and staff need—then deliver. When we talked to Hobbs in early December, HC had made it through the fall semester—an achievement in and of itself.

It’s been a challenging year for the entire world, but Hobbs, his team and HC have survived by being transparent and open to feedback from all stakeholders.

“We’re bringing IT out of the back room and involving it in more and more aspects of campus life,” he explains. “It’s no longer a user dropping a work ticket and hoping something happens. It’s relationship-building—working with people through technical problems that can leave them frustrated and less effective.” 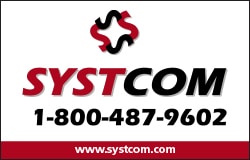