Putting the ‘human’ into automation

With automation often in the news, both as a productive and destructive force, William (“Buck”) Buckingham has doggedly worked for three decades to streamline companies in the print and publishing industry.

“It was such a manual process before, which made it difficult for people to wrap their minds around it,” Buckingham says. “I saw a need to bring it all under one roof and was on a mission to teach people how to do it themselves. There was no need for them—or anybody—to become obsolete.”

Buckingham started out in the fitness industry, though, managing a Manhattan health club for five years. During this period, he started writing for, then editing, a fitness magazine, and eventually moved to Atlanta, Georgia, where he ran a personal training studio for four years. 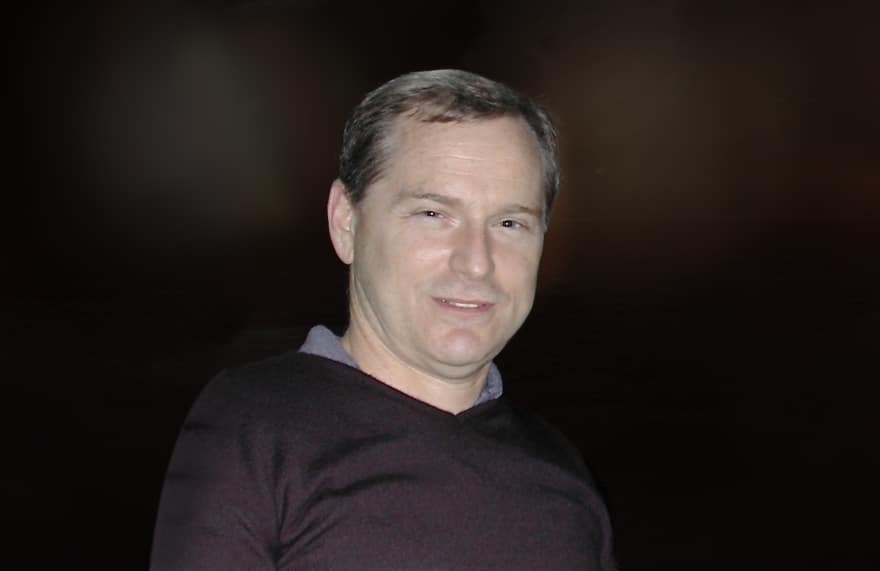 Then he entered the publishing industry full-time with an eye on modernization, founding XChange in 1992 and DistributorX in 2006, both operating in the United States and Europe. The former is customer-facing retail, while the latter is a wholesale distributor.

The goal of every XChange project, he says, is to increase productivity and resources and curb wasted mental and spiritual resources by eliminating “soul-destroying repetitive tasks,” as Buckingham calls them.

“Every company has processes that can be automated,” he says. “Our intention is never to sacrifice humanity at the altar of ROI [return on investment]. Rather, our mission is to free up time for employees to generate revenue rather than costing money. It’s rare that anyone takes our solutions and uses them to cut staff.”

Making the shift: print to digital

Founded in Atlanta in 1992, and now in Clearwater, Florida, XChange has grown by automating processes and functions like keystroking invoices or parsing and routing the text of incoming emails. Another example: converting documents from suppliers into a single format. The goal of XChange is to get clients to an 85 percent level of automation.

“There’s not a company out there we can’t make more efficient, more resourceful and—motivationally—more employee-driven,” Buckingham says. “Helping companies reduce waste is inherent in what we do—helping them along that path and recognizing clients for their efforts in this regard.”

Those clients initially ranged from enterprise-level publishers to local printing shops, and the company’s business quickly grew. One of its big breaks was bringing a major print magazine online. Expanding to industries other than printing, the business went bicoastal, then international, providing the occasion for Buckingham to work in Atlanta, San Francisco, New York City, Paris and London. 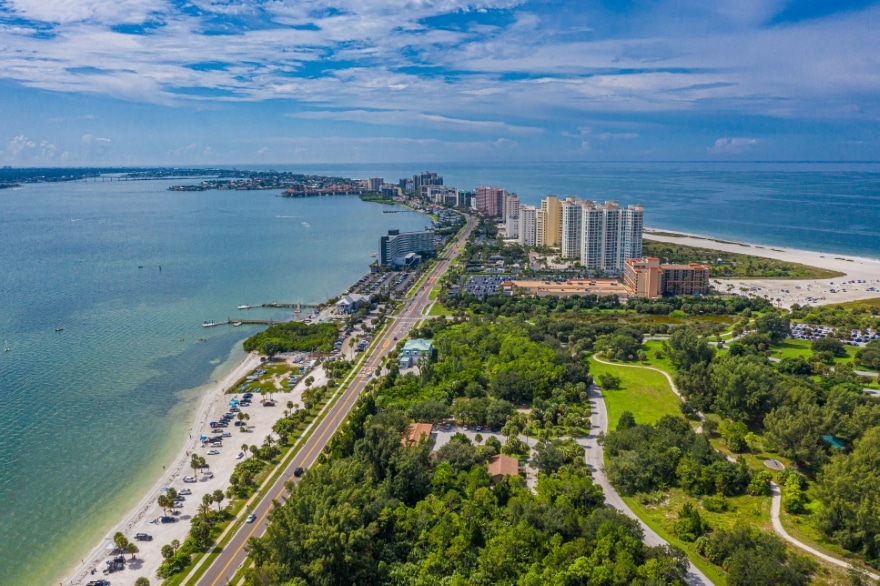 Having had enough of dealing with time zone differences, in 2000 he moved to London full time, as more international clients began to purchase the hundreds of tech products (mostly software program extensions) XChange offered and ask for support services.

Though he’s since moved back to the U.S., Buckingham visits Europe and owns a home in the U.K. When there, he mainly deals with customers and resellers, discussing automation, building relationships and providing them with automation solutions.

“I love the change of pace, experiencing very different cultures,” he says. “I love everything about the British Isles, Spain and Gibraltar (even the monkeys throwing things at you), and I love Italy too. I came from a working-class family and didn’t travel a lot, so I dragged my parents all around the U.K. and the Continent.”

Buckingham also meets with his company’s development teams and prospective clients to determine which technologies will best suit his clients. “I’m the interface,” he says.

A self-professed workaholic, he still puts in 12-hour days keeping up with business around the globe. He’s found the most difficult thing to automate is himself and sees the future of automation and productivity tools in “open” technologies—software, applications and devices—that can speak to one another.

“Most of what we do now involves connecting various services and giving clients the proper combination of those tools so they can conduct business efficiently and profitably,” Buckingham notes. “Eventually, that integration will be seamless, but I don’t think we’re there yet.”

That future will come as new technologies benefit from increasingly sophisticated application programming interfaces, or APIs, as well as the Internet of Things, he predicts. Whether an international processing system, a basic office task or accounting, all the tools will connect into a data and process ecosystem. Until then, it’s Buckingham and his team’s job to bring it all together. 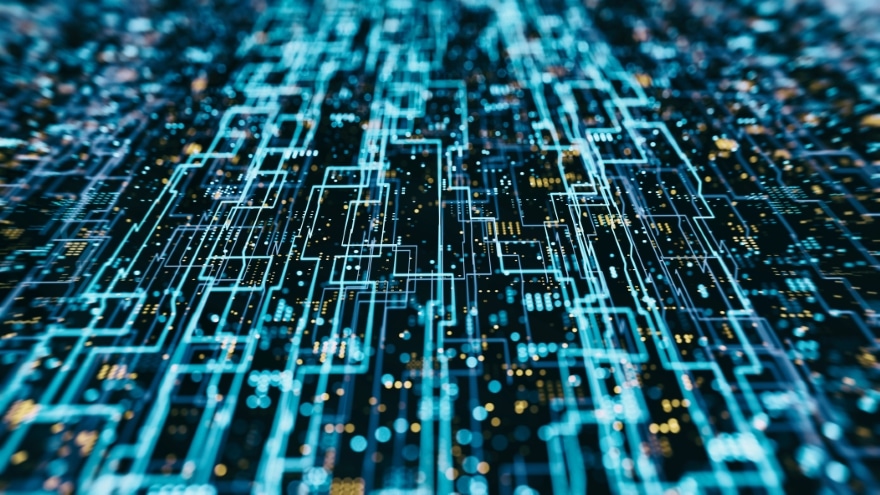 In his personal life, he seeks to find balance in all things. His K-9 companions, Zöe and Zeke, are English bull terriers prone to “tearing around the house, hurling themselves into things,” Buckingham says. “I wouldn’t say they’re stubborn, but they have principles that are important to them and they’re not going to stop because I happen to disagree.”

While being comfortable living with the Z’s chaotic ways, he finds relief in rebuilding a post-colonial Cape Cod style home—bringing order to the chaos in that way.

A five-year project, the rebuild is largely done with “only a couple of significant pieces left to do when there were a million to start with,” Buckingham says. “My dad was a carpenter before he was a fireman, and did that kind of work on his days off, so I have no compunction about diving in and tearing things apart so I can put them back together better.”

Tearing inefficient processes and systems apart, then reassembling them with efficiency in mind, is what Buckingham does best while seeking to nurture humanity in the midst of a steady march toward automation.