He makes the call

It’s not an original line, but William McSorley likes to repeat it while giving credit to whomever coined what’s become something of an infotech cliché.

“Data is the new oil,” the affable CIO of Monarch Alternative Capital tells Toggle in March from his office in New York City. “I wish I had been the first to say it.”

He’ll have to settle for refining, utilizing and protecting that virtual resource, which McSorley has done since commencing his Monarch duties as head of a two-man IT team in 2014. He’s since built a department of three, the private investment firm recognizing the need to expand its technological capabilities as it focuses on the debt of distressed and bankrupt companies in the United States and Europe. 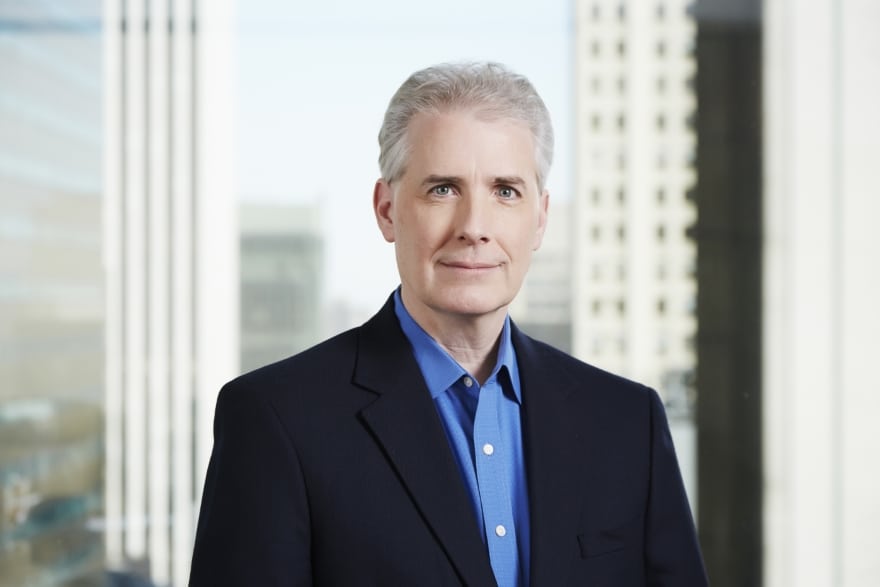 He understood long ago the importance of explaining technical concepts in lay terminology, lest anything be lost in translation. McSorley takes it upon himself to bridge that gap whenever he interacts with any Monarch member who isn’t IT.

“It wouldn’t be fair to non-IT staff to have me throw out acronyms and jargon,” McSorley says in reference to how techno-speak includes such terms as NGAV (next gen anti-virus), SDN (software defined networking), VPS (virtual private server), NLP (natural language processing), IAM (identity & access management) and KMS (key management service). “That’s what I—not they—do for a living.”

Think of a land line’s dial tone, McSorley says. As long as it was humming, anyone familiar with the sound could—as the commercial went—reach out and touch somebody. They’d take phone service for granted, as they should have. 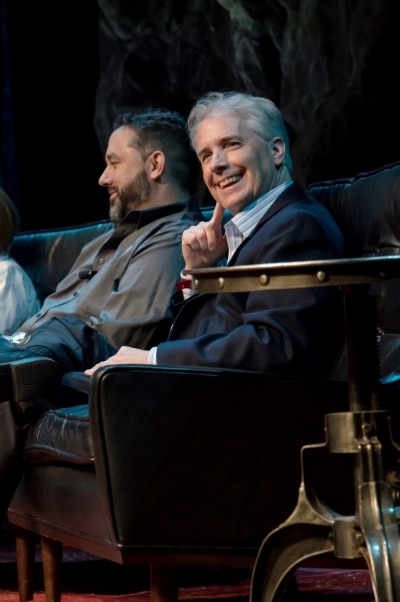 The same must hold true for infotech, he goes on to say. The less time the rest of the Monarch team has to think about the systems, the more they can concentrate on their own responsibilities. So leave it to McSorley and his team to do the virtual heavy lifting.

As of late last year, Monarch had $4.8 billion in net assets under management. McSorley is now looking at artificial intelligence and machine learning for the processing of what’s known as alternative data.

Some might define that data as market intelligence hiding in plain sight, yet hard to recognize by human eyes or made sense of by human mind alone. As McSorley explains, this isn’t the data one sees in Bloomberg, the Wall Street Journal and daily stock listings. It’s more about such variables as geolocation, credit card trends, social media raves and rants.

Hence the value of AI and ML—the latter, an AI application based on the idea that, with a steady diet of reliable data, machines can learn for themselves. A strikingly accurate gauge of meaningful metrics can emerge from such dispassionate virtual smarts.

“AI and ML are perfect for analyzing such information,” McSorley says. “You can gain such insight from Twitter opinions of, say, complaints about an airline.”

IT boss of an internationally active firm entrusted to manage so much money, McSorley is as cognizant about data security as he is about moving Monarch on the business side. While he won’t go into detail about systems in place, he will say his team has rebuilt from scratch the infrastructure and moved some processes to cloud-based applications that increase efficiency while reducing expenses.

And there’s a non-technical aspect.

“It’s essential to train people at the firm on cybersecurity’s best practices,” he says. “That’s the first line of defense—educate and empower them to protect themselves at work and at home.” 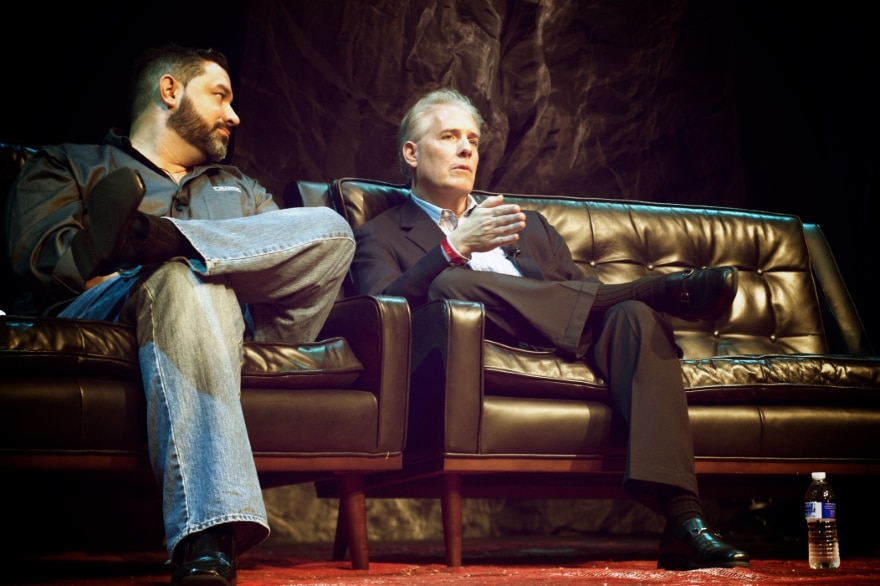 Thus one’s password or user name shouldn’t be pasted to a monitor. Suspicious emails shouldn’t be opened. Err on the side of caution, McSorley advises, again using lay terms.

McSorley is quick to share credit with his talented and formidable team. He is currently transferring much of his technical responsibilities to his CTO, enabling him to focus on long term strategy.

“One of the things I always stress is concept of team,” McSorley says. “You can’t be effective without one. Technology can be taught; what’s most important is they can think critically and act professionally. Financial firms have different culture, hedge and PE funds especially. I am fortunate to work with an amazingly talented team at Monarch.”

And you might say McSorley knows a lot about culture, being a classically trained musician who graduated from State University of New York Fredonia in 1988 with credentials in math, music and computer science. He’d apply all of that knowledge in an early job as an engineer in a recording studio, a perk including being able to lay down his own tracks for free.

But technology, not music, would prevail as McSorley’s career choice, and he’d meet the future Monarch partners while employed at Quadrangle Group from 2006 to 2010, where he was CTO, then spun out on his own as consultant for another year.

“I needed a break from Wall Street,” he says, explaining that his wife had just given birth to twins. “This freed up some of my time to give her a hand.”

He’d then move into a position as CIO/CTO of the Edison Township Public Schools in New Jersey from 2011 to 2014. At one of his first meetings with the school board, he’d mention his dial-tone approach.

“They got it right away,” he says.

As they do at Monarch, with McSorley’s soft skills enabling smarts in software.