Striving for equality and opportunity in education

If there’s any good that’s come from the COVID-19 pandemic, at least for Educational Service Unit #3, it’s that the crisis forced the organization to accelerate key technology initiatives for children in some of Nebraska’s most populated areas. 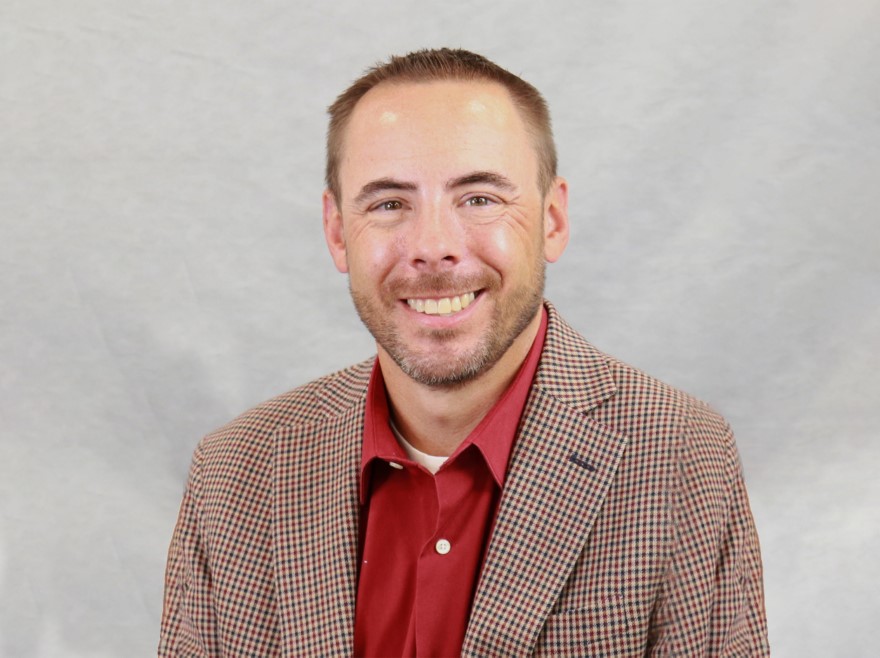 The organization in La Vista, Nebraska, is the largest school unit in the state and serves 18 school districts, with over 80,000 students and 5,000 staff. Pulte says ESU #3 has the infrastructure and ability to unburden local tech departments and help districts use technology efficiently and innovatively, in turn allowing the districts to focus on educating children.

In addition to preparing ESU to reopen during a global pandemic, Pulte is currently buttoning up several recent projects, including launching a virtual desktop initiative.

But his primary project, and a big reason why he joined ESU #3 two years ago, is overseeing the rebranding of the organization’s student information system, or SIS.

The new system, called NebSIS for Nebraska Student Information System, launched in July and should be operational by the start of this school year. Considering the stress put on local districts related to reopening schools during a pandemic, anything that organizes student information will be much appreciated, Pulte says.

More than 20 years ago, ESU #3 launched the original SIS that eight of 18 districts still use today. Every state has its own regulations on how student information is reported, so Pulte says it made sense to build a SIS that accounted for district and state regulations.

“The thing I love about our new program is that it’s built for Nebraska, which is our tagline,” he says. “A product like PowerSchool is programmed for 50 states and has to look at what’s happening around the country. We’re focused just on us.” 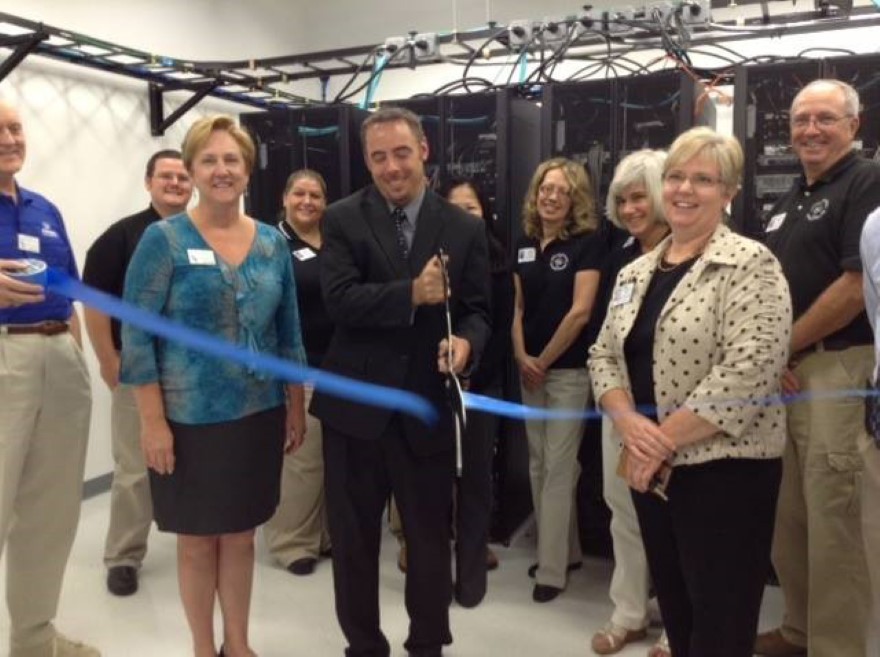 With the unique focus on Nebraska, Pulte says NebSIS includes options like online student registration, student verification, and enrollment—which is sometimes available on other platforms but at an additional cost. Because of its size, there are also more customizations available to the schools using it that just aren’t possible in an off-the-shelf system.

“I’m very proud of the developers and all the work we’ve done. If you look at it, it’s saving districts who use it thousands of dollars a year by not having to go out and purchase a different product,” he says.

It’s not required that a district adopt the new system, and Pulte says some districts continue to use a different product, in some instances, because it is what they have become accustomed to.

Saving districts money is important—even more so at a time when school budgets are being slashed and federal funding is threatened because of the pandemic, Pulte says. As background, he explains that different districts contribute different amounts of tax dollars to ESU, a fact that’s complicated the response to COVID-19 because not every district has the same resources for responding.

“We’ve got to balance the needs and desires of 18 districts. It’s going to be an interesting fall,” he says. “There was no Pandemic 101 in school, and we’re all just making things up as we go.”

Not all districts have the same technology, either, so when he came to ESU #3 two years ago, one of Pulte’s goals was to implement a virtual desktop initiative that would allow the organization to be device agnostic and more equitable. No matter which devices were being used by districts, ESU #3 could provide services. 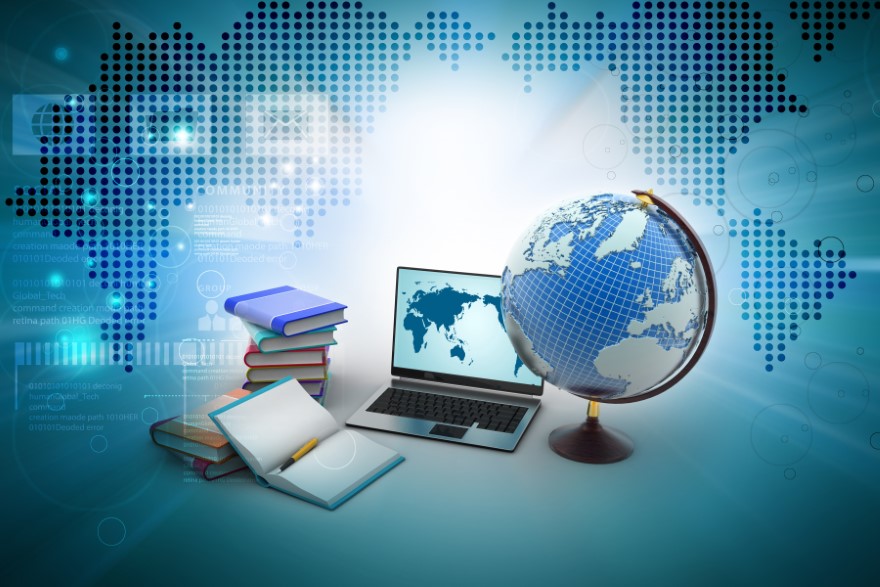 Pulte says the servers were in place by early January and things were ready to move forward until the pandemic hit in March. Everyone was panicking, he says, because what started as a small rollout to just a few kids in each district, was turning into hundreds of children per district upgraded to the new desktop system.

“The thing we like about it is that it doesn’t matter where you are in the world,” he says of the virtual desktop. “Previously, some of these high-end programs couldn’t be run on some of the student devices.”

Now, the processing and computing power comes from the ESU #3 data center, and no matter what devices are being used—from iPads to Chromebooks—each school unit has the same access.

ESU also upgraded from a 10-gigabit internet speed to 15 gigs across all 18 districts, which Pulte says makes a lot more sense than having each district determine the provider they’ll use and what speed they need.

“We take that burden off of them and handle it for all of our districts,” Pulte says, though districts are still responsible for the devices used to connect to the internet. These connections allow them to jump onto the state system as well. 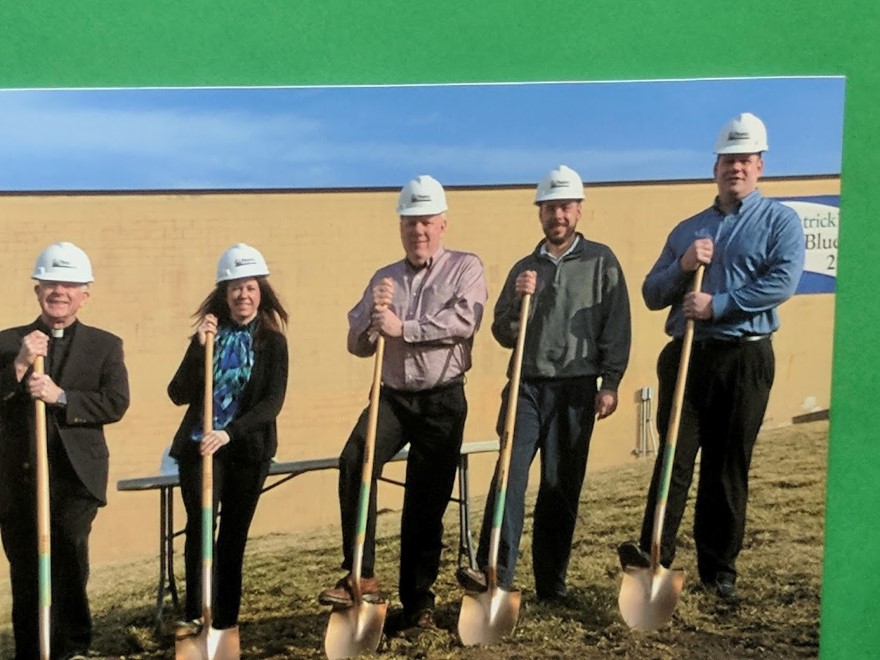 For a fee, that system—Network Nebraska—links school districts across the state to each other and to colleges and universities providing high-bandwidth access for all education institutions.

“The great thing about it is that anyone who is a Network Nebraska hub works with the state to negotiate pricing. This allows us to drive down pricing across the entire state; it truly is a wonderful program offered for Nebraska schools,” Pulte says.

That means the ESU can get internet access considerably cheaper than one of their districts could, so not only is high-speed internet access through ESU #3 faster and better for districts, it’s also affordable.

And Pulte says saving districts money is one of the best things a school unit can do.

“This has been the most rewarding part of my career, and I look forward every day to see how we can help schools move forward,” he says. 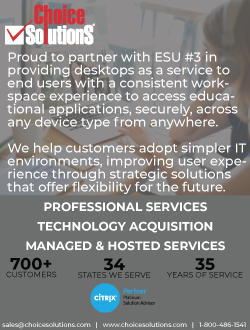 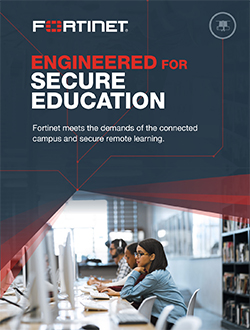