Leading from any direction

William Tran wants to be known as a transformational leader, and in his book that calls for collaborating with and challenging his team and extending due credit when it carries out a mission.

Thus, he’ll take a modest bow for the way he’s been modernizing info-tech at Berkley Risk since coming aboard as CIO in December 2016, after over a decade as an independent IT consultant in the Twin Cities and elsewhere. 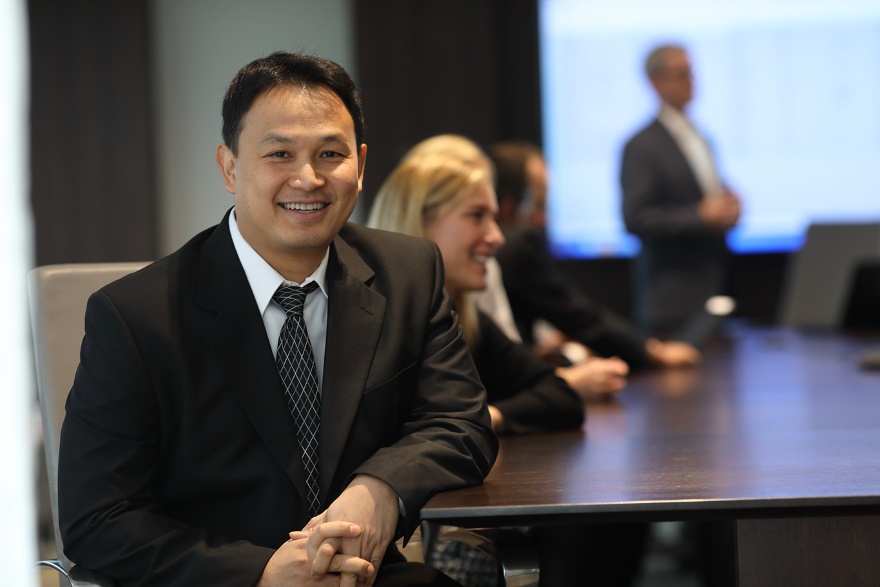 There was irony upon joining, Tran notes, explaining that Berkley Risk was a cutting-edge company in just about every area, yet needed new systems and applications to enhance its operations. While interviewing with the senior leadership team, Tran made clear his belief that greater efficiency from systems and emerging technologies would add even more value for Berkley Risk customers.

“It really was time to take this to the next level,” the friendly, but very business-like Tran tells Toggle this past fall from Berkley Risk’s headquarters in Minneapolis. “We’d been using the same type of system for years; transforming our systems would allow us to serve our customers even better.”

Berkley Risk provides self-insured entities with program administration services and insurance operations. Such capabilities allow it to customize both an insurance company option and a purely administrative option for its customers.

Only its means to do that, and more, was dependent on an IBM iSeries AS/400 when Tran joined the company. 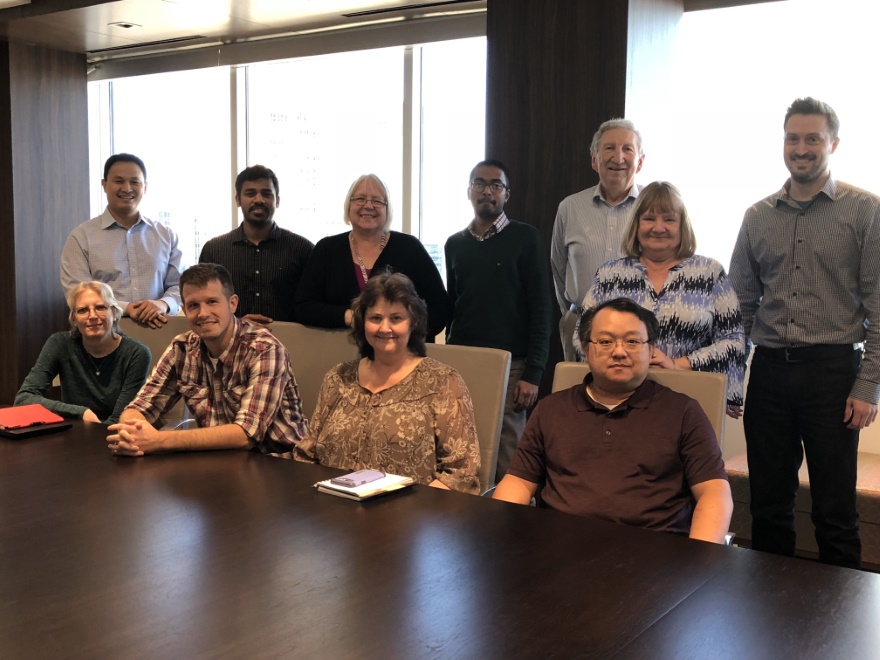 “We also had a lot of people who supported that system,” Tran says. “We needed to supplement the team’s knowledge and experience with additional technical talent.”

That’s all been changing for the better with the sophisticated enhancements, including last year’s introduction of Guidewire as its core back-end software. Now a Berkley Risk adjuster can service all claims via the new system, and there’s a self-serve portal for clients. Tran is anticipating further upgrades through Artificial Intelligence (AI), Robotic Process Automation (RPA) and whatever else may lend itself to streamlining.

The more efficient operation has also led to a significant reduction in the use of outside contractors. With fewer contractors, Tran added more “A-team Players” to his IT team to build internal capabilities and bench strength.

A 1996 University of Minnesota graduate with degrees in economics and chemical engineering, Tran can trace his IT interest to both pursuits. The former is data-driven while he says 80 percent of the latter is programming and using software to simulate thermodynamics. Furthermore, he remarks, technological expertise seemed to unlock a world of professional opportunities.

“Technology gets you into any industry you want,” he says. “Banking, chemicals, healthcare, commerce, technology. Even the non-technological companies need someone to specialize in tech. Everyone uses tech.” 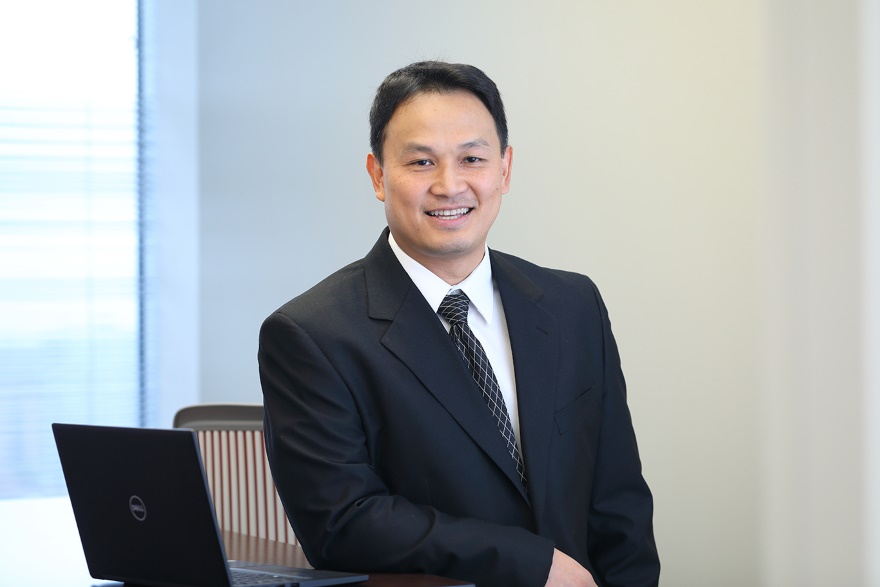 Still unsure where his professional life was destined, Tran initially opted for the role of technology consultant. In retrospect, it seems to have been a prudent choice, his resume including projects for such major companies as Accenture, U.S. Bank, Boeing, Travelers, Boston Scientific, Wells Fargo and RBC. The common denominator was the need to replace legacy systems, though Tran reminds that more is always at stake.

“With any conversion, it’s necessary to have a holistic review of the people, processes and, of course, the technology,” he says. “I’d go to a company with an initial contract for three months, and they’d extend it and keep on extending it until three years or the budget was no longer there.”

The busy and ever-changing schedule notwithstanding, Tran still found time to finish an MBA in 2000, with emphasis on management information systems at his alma mater’s Carlson School of Management. Eventually the consulting life wore thin, Tran finding it left little opportunity for innovation. By and large he was satisfying a company’s need for the time being and not really in a position to assess the results after the work was consummated.

Of course it’s much different with Tran being a full-time CIO at Berkley Risk. Most encouraging for him is being recognized as a full-fledged partner in formulating corporate strategy.

Which is how he says it should be.

“The traditional CIO keeps the lights on, while the transformational CIO is the light for the company,” Tran writes in one of the frequent essays on his LinkedIn account.

Tran indeed seems a deep-thinker, one who looks for meaning in the tasks that others might find routine. The proud owner of a Siberian husky and a Chihuahua-Pinscher mix, he takes them on daily walks that cause him to wonder who’s leading who, the dogs being in front 80 percent of the time.

So, Tran concludes, he leads the dogs just 20 percent of the time, but that 20 percent includes setting a vision and direction, training and optimizing, and making decisions to address any obstacles and unknowns.

“The other 80 percent is trusting in them to lead themselves,” he says. “That is, delegating leadership and ownership to them, the experts, and allowing them to do what they do best.”

It’s a formula that’s long worked with Tran’s pups and, for the past two years, seems the right approach with the Berkley Risk IT pack.