Yorck Haase has been in IT since what he calls the “dawn of the internet” in the early 1990s—back when, if you owned a PC, you were among the techiest of techies. It was the evolving nature and continuous emergence of new technologies that drew him in; he loved getting his hands into increasingly complex and challenging projects.

But as can often happen, that enthusiasm began to stagnate over the years, as his expertise grew and IT administrative duties took precedence.

Today, he’s been reinvigorated at R.L. Schreiber. Joining the midsized, 131-employee company in January as director of IT, he’s getting back to his technical, in-the-trenches roots.

“That’s something I’ve been craving,” he says.

Haase has only been with the Fort Lauderdale-based manufacturer and distributor of commercial seasoning, spices and food bases for a short while—but he’s already overseeing numerous initiatives and helping the company to bolster both its online brand and its technology.

Building upon a strong foundation

R.L. Schreiber is celebrating its 50th anniversary this year; a family-run company now on its third generation, it has established itself as a premier provider of flavoring products for commercial kitchens and professional chefs. Its corporate offices are located in South Florida—where it was founded in 1968 by Raymond L. Schreiber—and its food bases, seasoning blends, broths, gravies, sauces, spices and other items are manufactured in a 125,000-square-foot facility in Kentucky. 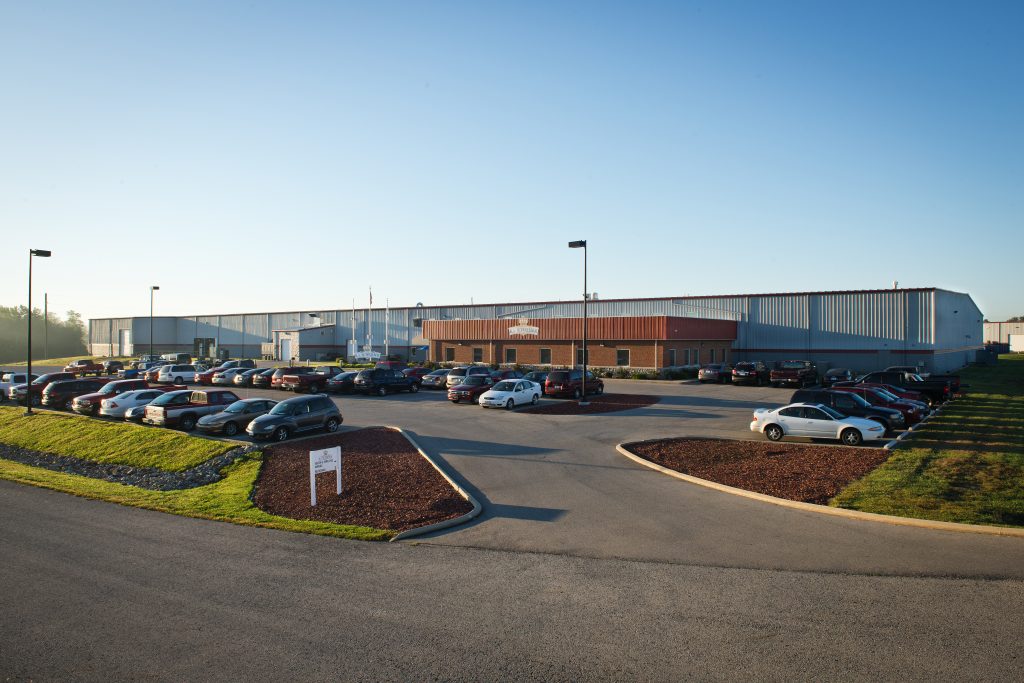 As Haase explains, the company’s emphasis is on goods that are both high-quality and consistent. Another hallmark is its service model: It relies on an independent network of purveyors that provide personalized attention to customers. Receiving regular training, they deliver, restock, field questions and provide flavor advice (sometimes even recipes and cooking tips).

Altogether, this creates a culture where customers “feel R.L. Schreiber is like a partner in the success of their business, rather than just a distributor,” Haase says.

But just as it stays true to its past and celebrates its half-century mark, R.L. Schreiber is eyeing the future. It recently added to its sales team and set “aggressive” sales goals, Haase explains, with “noteworthy” revenue growth over the past two years.

Grasping its IT reins, Haase knew it was going to be a challenge from the get-go—but he was more than ready.

Overseeing a small department—just two employees and a contractor for now, with the expectation the department will expand as the company does—he started out with the basics. First, that meant implementing dedicated processes, procedures and standards to streamline IT operations, including “obstacles that do not add business value” or contribute to communication.

Next was digital marketing. The company didn’t have much of a social media presence, and its website was not up to par. “I felt that piece was integral to increasing online brand awareness,” said Haase.

Likewise, the company is lacking in the e-commerce space; Haase emphasizes the importance of that (especially in the food industry) and says they’re in the process of researching a customer relationship management package. Other projects on the to-do list include cloud-hosted email and moving the company’s ERP platform to the cloud, as well as hosted Voice over IP “with the goal to leverage commoditized services.”

But just as crucial is support for its network of independent purveyors. Comprised of more than 100 small businesses and individuals, they are the front lines of the business, Haase stresses. He wants to update and modernize their mobile sales software and plans to go on ride-alongs to find out what elements and features would help make doing business easier.

That also means strengthening relationships with longtime partners. One of those is Ontario-based IndustryBuilt, whose ERP platform, JustFood, gives R.L. Schreiber the right tools to monitor food production process and proprietary details, monitor quality checks and traceability, and creates a single source of information for all areas of the business from finance, forecasting, planning and procurement to sales.

Looking even further afield, he is exploring options for business analytics so the department can expand its metrics and add even more meaningful key performance indicators.

“That’s one of the areas where IT can be a major contributor,” he says, noting a “Wow!” factor when you can create get into different levels of detail in reports and dashboards using data in new and unexpected ways.

Growing up in Cape Canaveral with a dad who worked for NASA, it seemed inevitable that Haase would follow suit. And initially, he did, pursuing a degree in aeronautical science with a goal to go into commercial aviation.

But he soon determined that he was better suited to computers. After graduating from Florida Atlantic University, he started out on the software side of things, and then transitioned into IT project management, infrastructure and operations. 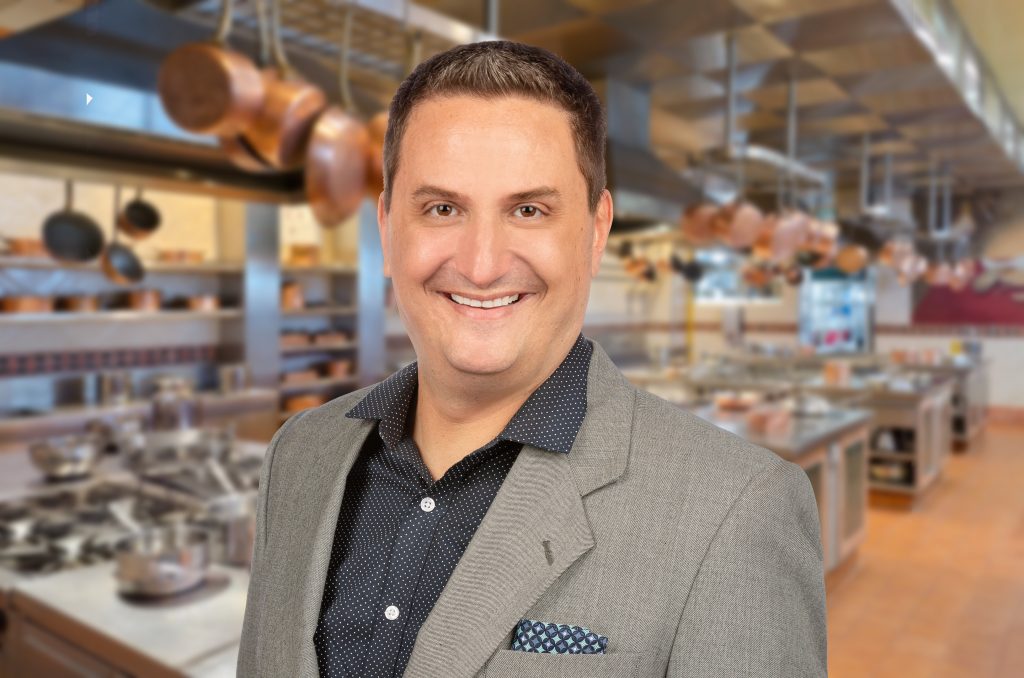 A lifelong learner, in 2009 he began pursuing his master’s degree in IT (with a specialization in project management) at Capella University. He joined R.L. Schreiber following IT management positions at Bluegreen Vacations and JM Family Enterprises Inc.

Over the years, he says, he’s seen the role of the IT department shift operationally from one that was largely reactive—that is, a red alert sounding whenever something crashed—to becoming more proactive and acting as a business enabler.

“It’s about becoming a partner to the business by helping them achieve their goals without being an obstacle or deterrent,” he says.

As such, he adds, companies are increasingly seeking out well-rounded IT professionals.

“It used to be that if you were a good programmer or engineer or system administrator, you could work anywhere,” Haase says. “Companies today are becoming more selective in the types of people they have working in their industry. It’s one thing to know the technology; it’s another to understand their needs and deliver on them.”