Government data for the people

If you ask Youri Assi Antonin, he’ll tell you the world’s most impressive technology isn’t artificial intelligence or fusion power. It’s not neural networking or molecular assemblers. It’s not even the Hubble Space Telescope, a machine so powerful it can see galaxies 13 billion light years away.

“The most sophisticated piece of technology is the human being,” says Antonin, who, in 2018, became the State of Maine’s first chief data officer. “To evolve to where we have, you had a series of technological leaps: fire, the wheel, electricity, the Industrial Revolution, machine learning. But we’re the common denominator. We’re the creator, and that’s why we’ll never become obsolete.” 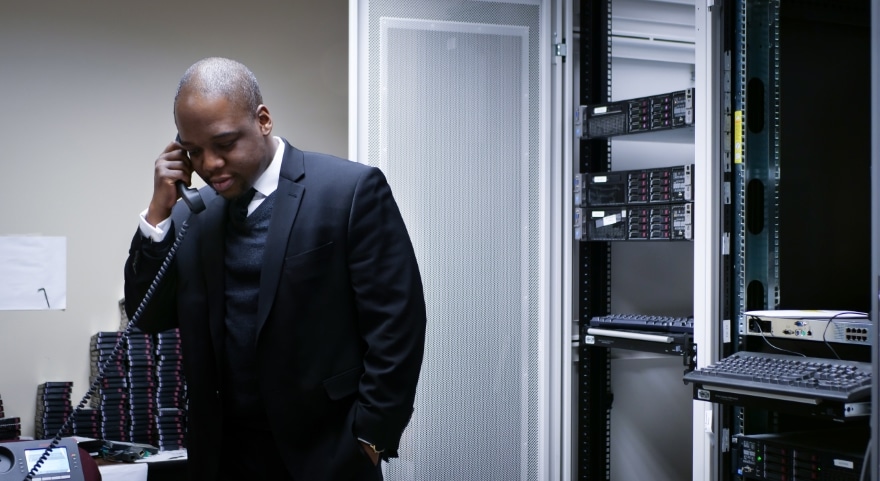 Technology, then, is merely a tool to enhance our capabilities—one that Antonin had made his mission to wield for good, never more so than in his current post.

Speaking with Toggle in early February, Antonin’s department was in something of a transition phase, owing to the recent election of Democratic Gov. Janet Mills, who replaced longtime Republican Gov. Paul LePage. But while a realignment of staff and priorities were fully expected, Antonin says the goal of his unit—housed under the Department of Administration and Financial Services—remains the same.

“Our aim is to support the administration’s initiatives across the board,” Antonin says. “And we do that by gathering the best possible data and using it to improve both the user experience—meaning citizens—as well as our back-end processes.” 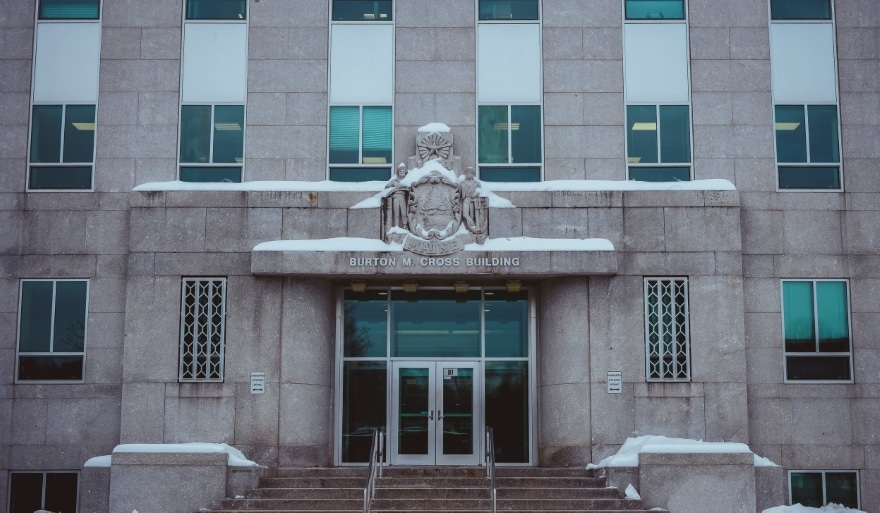 On the citizen-facing side, Antonin and his team have revamped all of the department’s bureau-specific websites, from the Maine Revenue Service to the Bureau of Alcoholic Beverages and Lottery Operations. That meant migrating all content from the existing platform to the sleeker, more user-friendly Drupal content management system (CMS).

In the past, whenever an agency needed to update a website—say, by uploading a new video or adding a new page—they had to solicit the help of technical staff at the office of information technology.

In a welcome upgrade, Drupal allows select staff within the bureaus to make those changes. The CMS can also be easily connected to other third-party services: marketing and finance platforms, customer-relations management software, social media sites, the list goes on.

In addition, Antonin’s team recently introduced a prototype for a new mobile app that will make the government’s most popular resources more easily accessible: applying for government jobs, browsing and interacting with the government’s request-for-proposal application, accessing the state’s economic performance metrics, and so on.

“With all of this, our approach is: Let’s figure out, based on analytics, what people are really interested in,” Antonin explains. “The ultimate goal is to build everything at scale, meaning other departments will soon be able to adopt similar tools.”

State of the state

According to Antonin, such scalability is particularly critical when it comes to the burgeoning field of government data. In a recent interview with trade publication Government Technology, he highlighted the key challenge faced by state governments: how to bring a bevy of decentralized agencies under a single unified umbrella, while still satisfying the needs of each entity.

On a foundational level, that means eliminating redundancies in technology and productivity tools: enterprise resource planning platforms, customer relations management systems, cybersecurity software and so on. 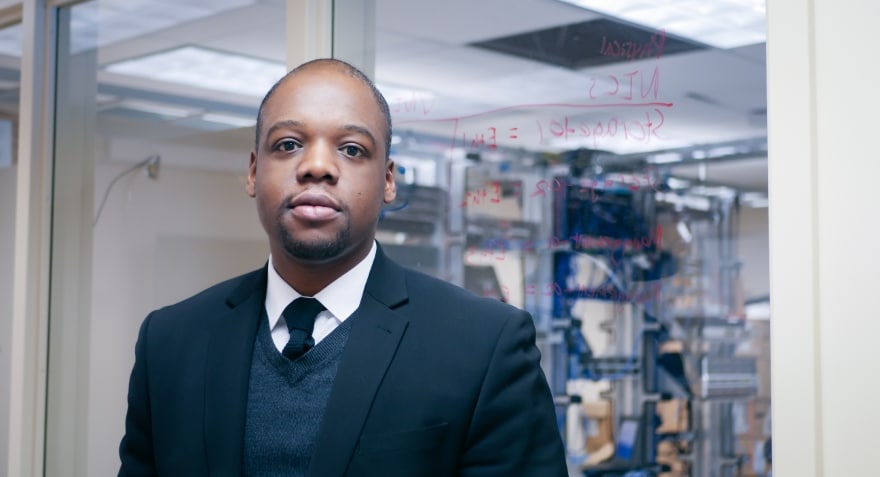 As part of his unit’s digital transformation initiative, Antonin wants to pinpoint which technologies offer the best possible results—and then recommend that solution to one department at a time.

“If 10 departments have 10 different ways of collecting and processing invoices—that’s inefficient,” Antonin explains. “There’s always a learning curve when it comes to adopting new systems. But it’s much better than having different core functions depending on where you’re working.”

On a broader level, Antonin is leading the push to ensure the state’s analytics aren’t merely descriptive—a “snapshot” of what the population looks like now—but predictive as well.

For example, it’s one thing to know how the nation’s opioid crisis is borne by Maine’s criminal justice system and emerging drug-treatment programs.

It’s another thing to predict what will happen in the future—recidivism rates, health care costs—to develop state policy and funding.

“Analytics helps us optimize our ability to make better decisions,” Antonin says. “It’s about shifting the focus from what’s happening right now to actually being ahead of the curve in terms of how government services are offered, and programs implemented.”

To those unfamiliar with how state government works (that is to say, most of us) such concepts probably aren’t easy to grasp. Here, Antonin’s background in marketing—his college major—has proved the perfect complement to his myriad data and innovation efforts.

In other words: having the right story for the right audience. 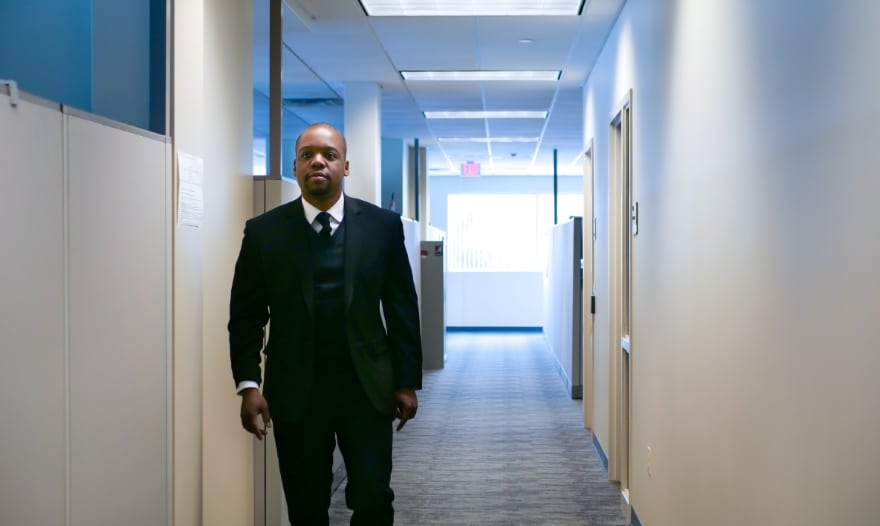 “Having that creative background and technical expertise allows me to wear different hats, to see things from different perspectives,” Antonin reflects. “A manager will look at key performance metrics. Engineers look at technical efficacy. How do you bridge those two worlds? You have to paint a picture for people.”

Luckily for Antonin, the tools he has at his disposal—specifically the intrepid team he’s helping put together—are quickly proving to be best in class.

“As I’m building out our team and better defining our capabilities, one thing I’m trying to teach them is that, if you only think in terms of what tools are available today, you’ll never come up with anything new,” Antonin says. “To solve tomorrow’s problems, you have to devise solutions for tomorrow.”